After its inaugural event co-hosted with Bangkok Comic Con, Anime Festival Asia Thailand returns for a second explosive year in a row this 19th to 21st September 2016, at the Paragon Hall of Siam Paragon Shopping Center in Bangkok! Get your annual dose of anime, manga, cosplay, gaming and anisong from the regions number Japanese pop culture event! 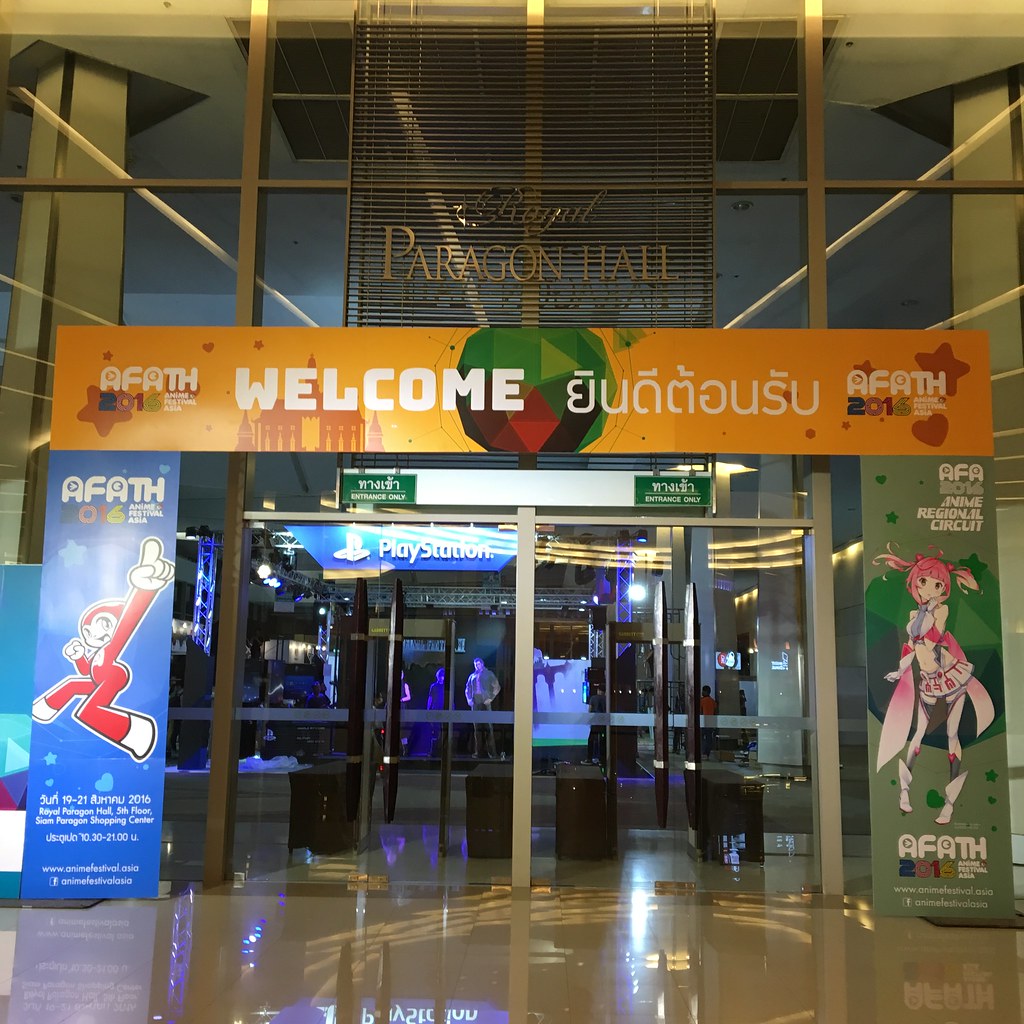 It is, admittedly, not our first time in Bangkok (it’s not even our first trip to Bangkok for this year!) — however it is our first time to help put up one of the tentpoles of the biggest Japanese pop culture event series in South East Asia! With some trepidation and a lot of nerve, we approached the challenge with all access passes in our hands and courage in our hearts LOL 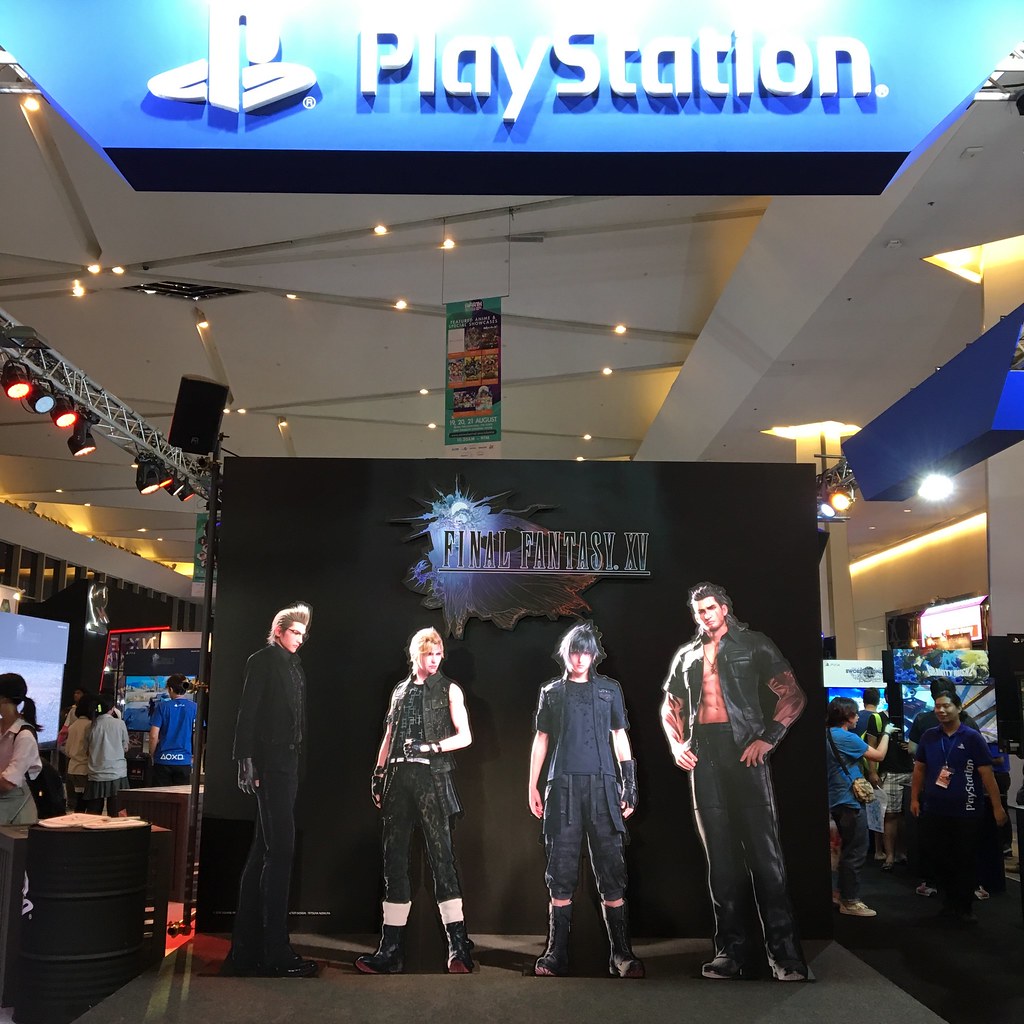 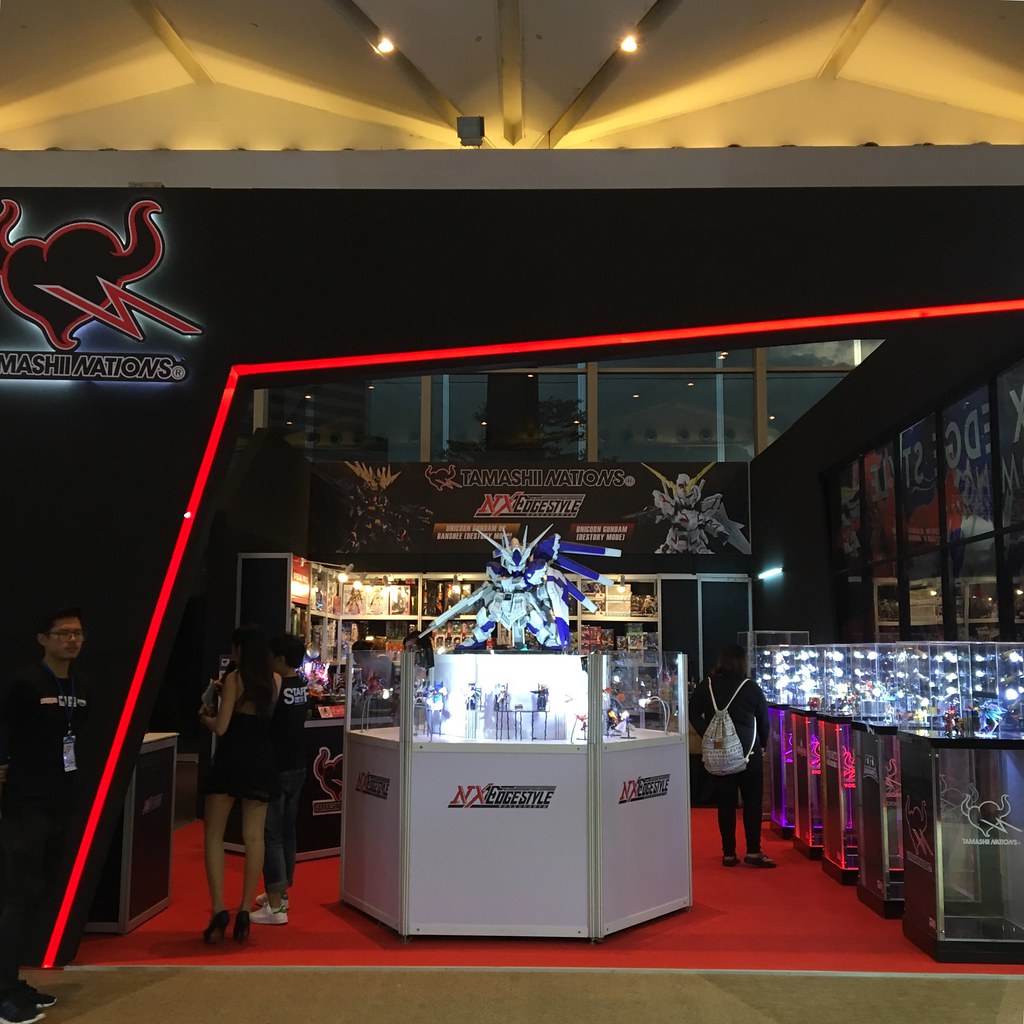 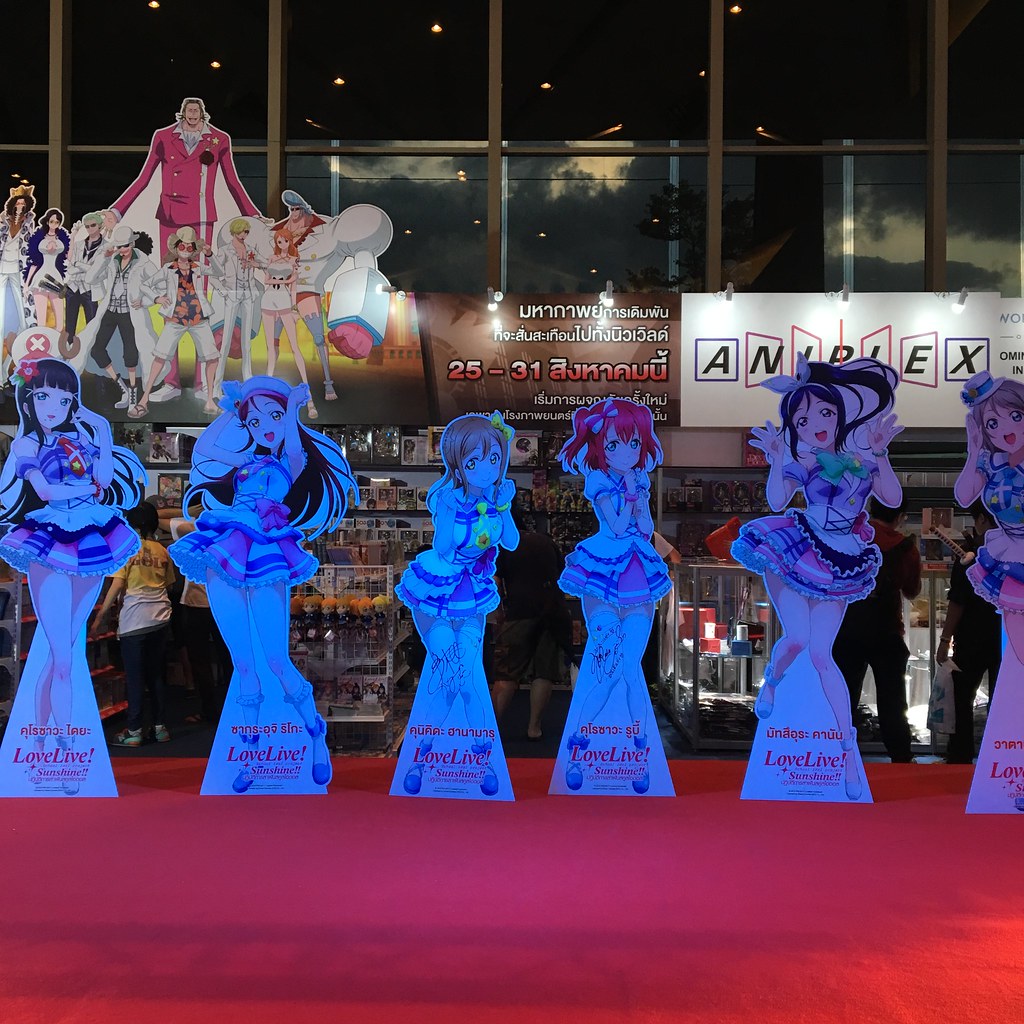 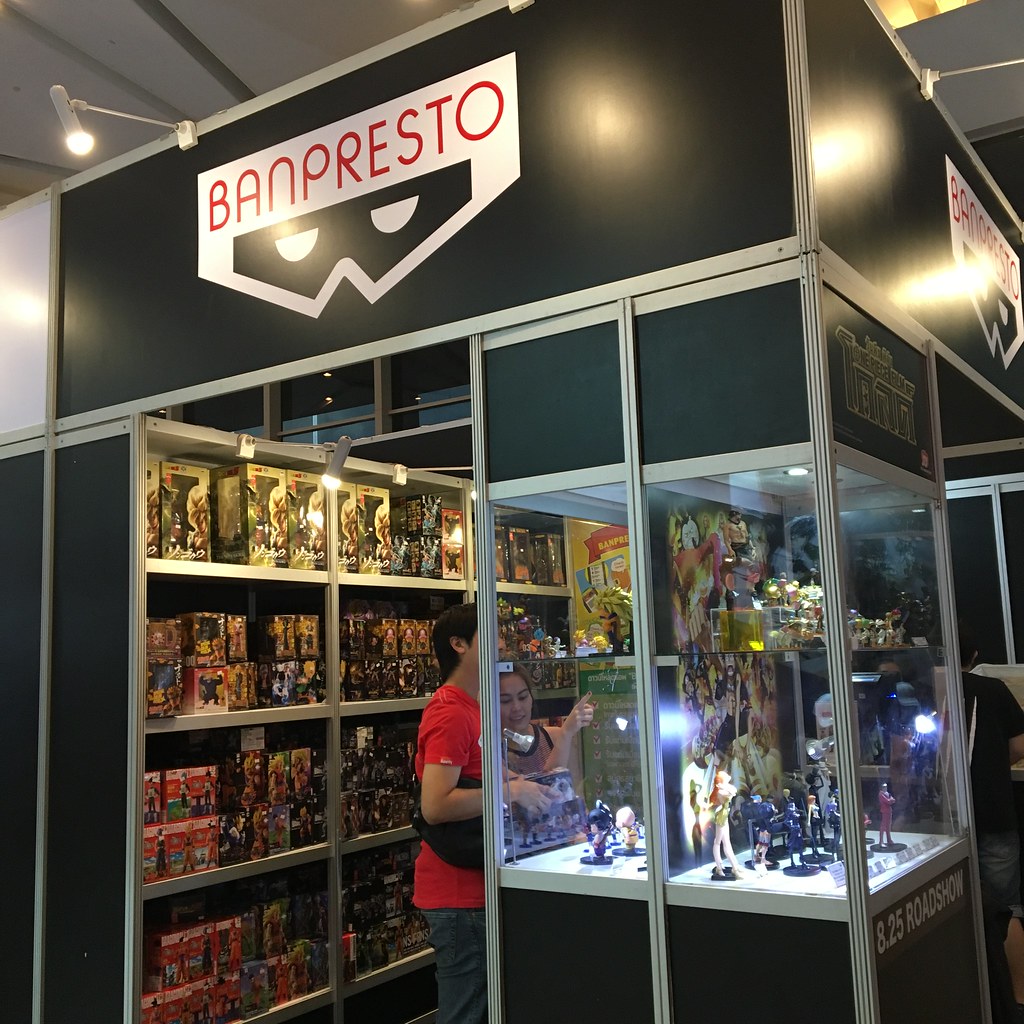 One of the biggest draws (and one of the most hotly anticipated) is the massive exhibition space by Sony Playstation! It’s a landmark year for the Japanese console giant, with a slew of massive releases across a number of genres. Who hasn’t heard of Final Fantasy, Attack on Titan, and Persona?! Plus, every game geek will be gagging to get their paws on the Playstation VR kit — which promises to be the most cutting edge consumer VR rig you can buy! 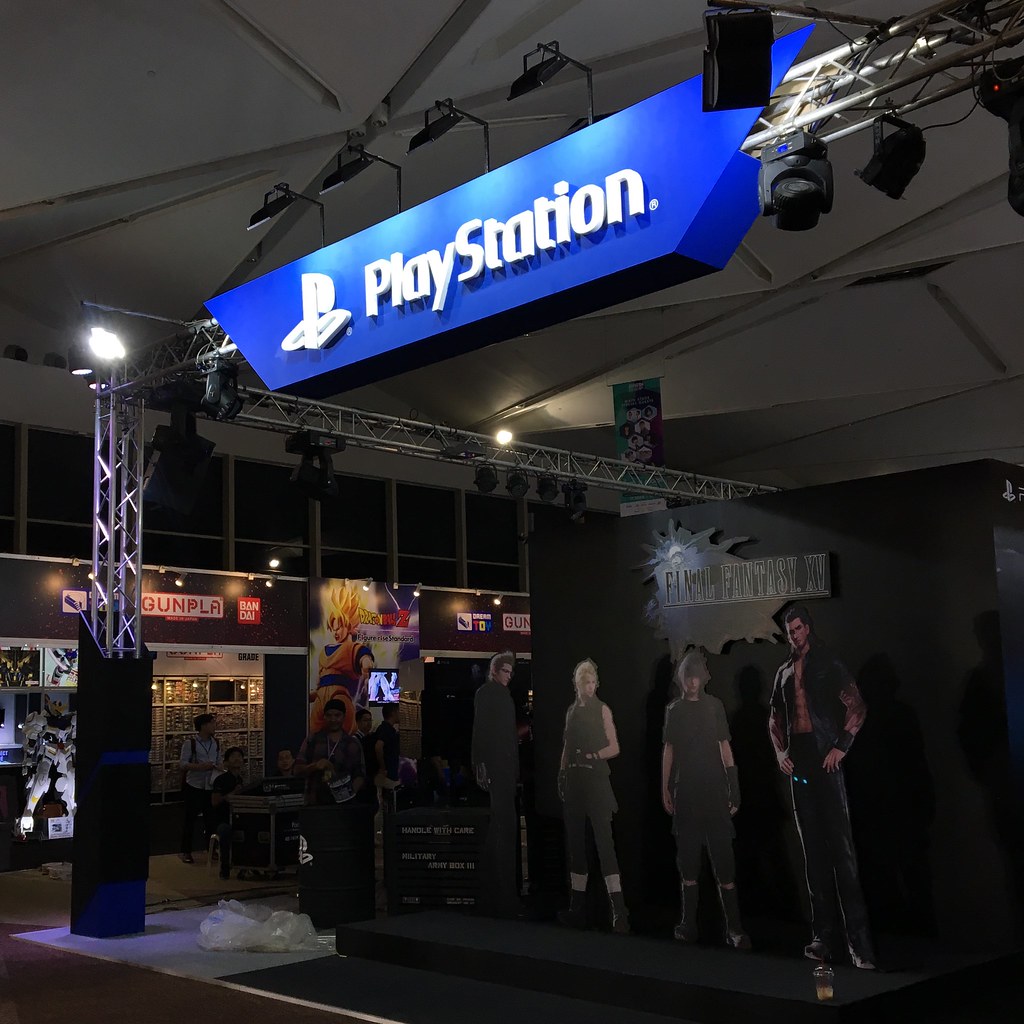 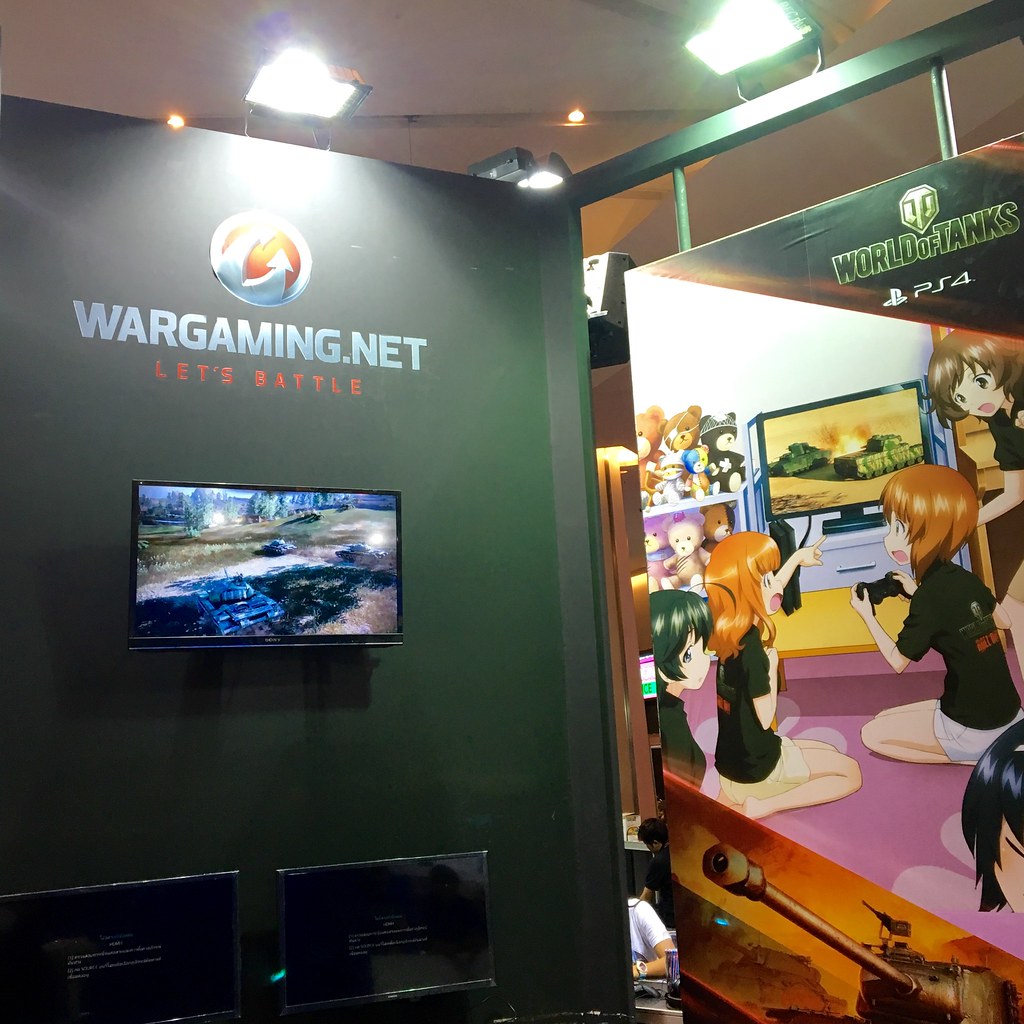 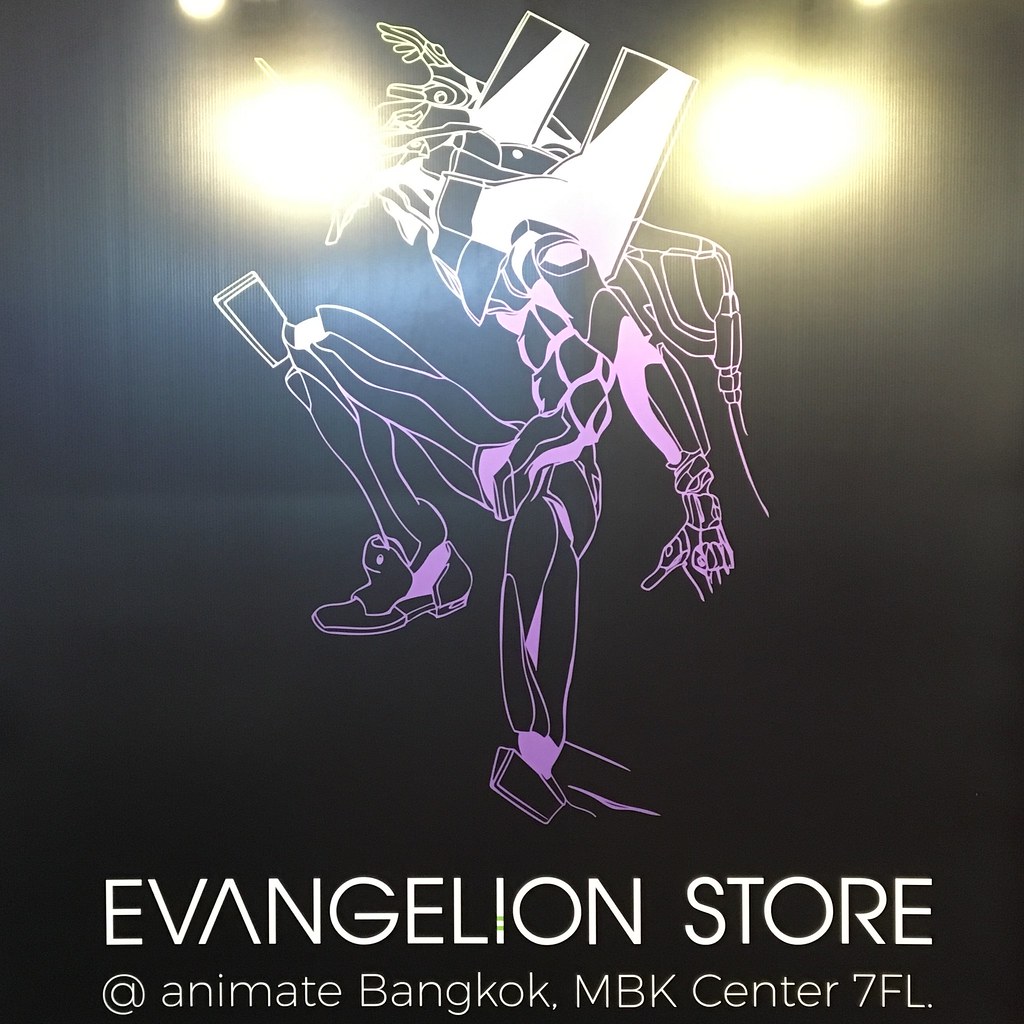 While most activities went off without a hitch, and everything from the selection of dealers’ booths to the ample and well-allocated exhibition space to the electrifying I LOVE ANISONG THAILAND slate was simply outstanding, there was a massive shock felt by the entire con with the last-minute exit of songstress Eir Aoi due to an unexpected illness. Her most ardent fans, a vast majority of the AFATH attendees, and of course the entire organizing team, wish her a speedy recovery and hope she returns to performing soon. 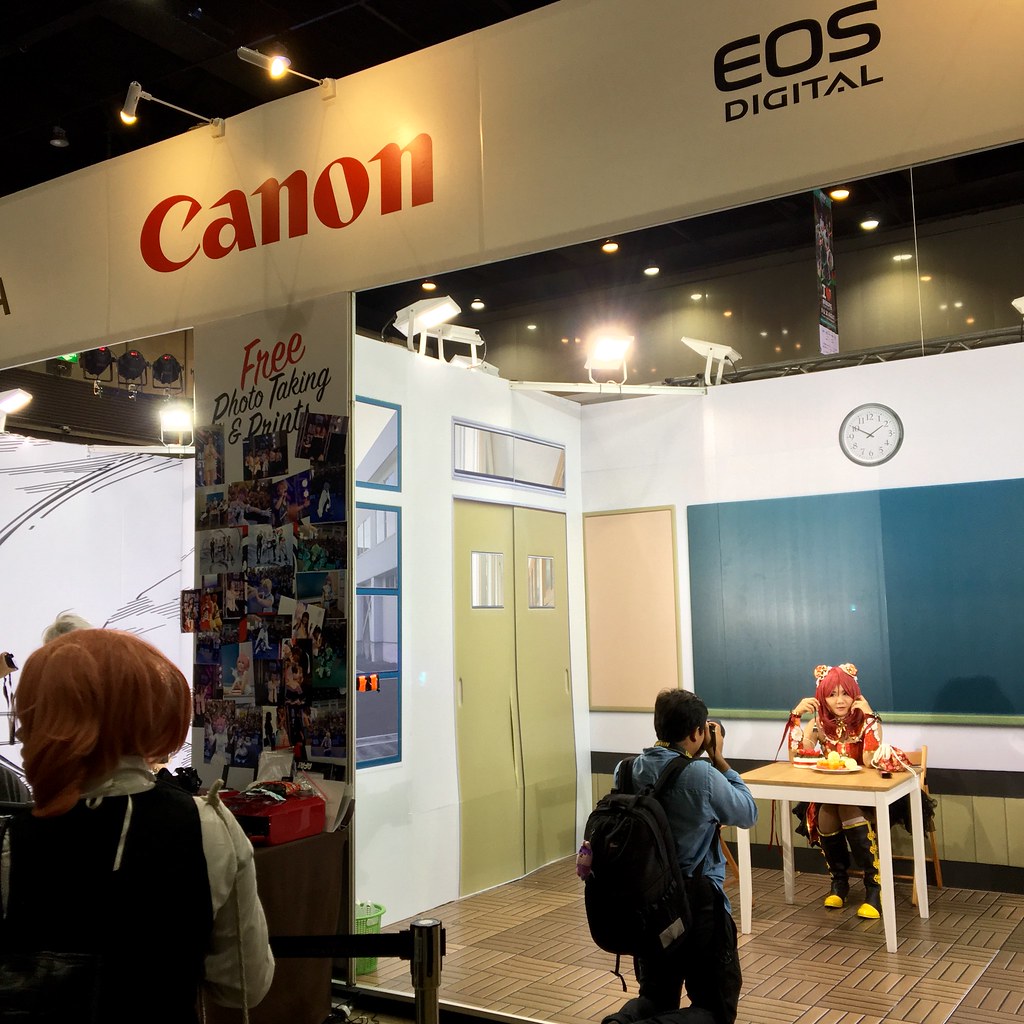 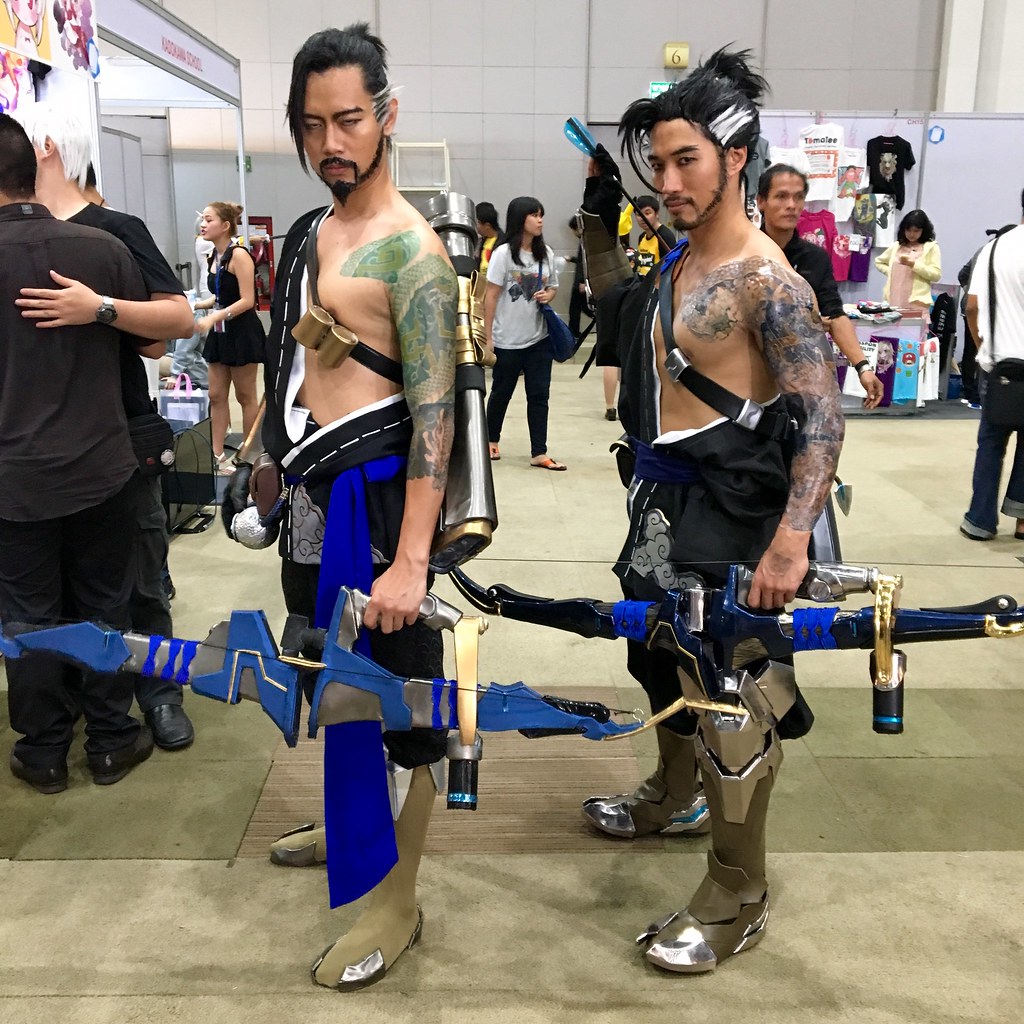 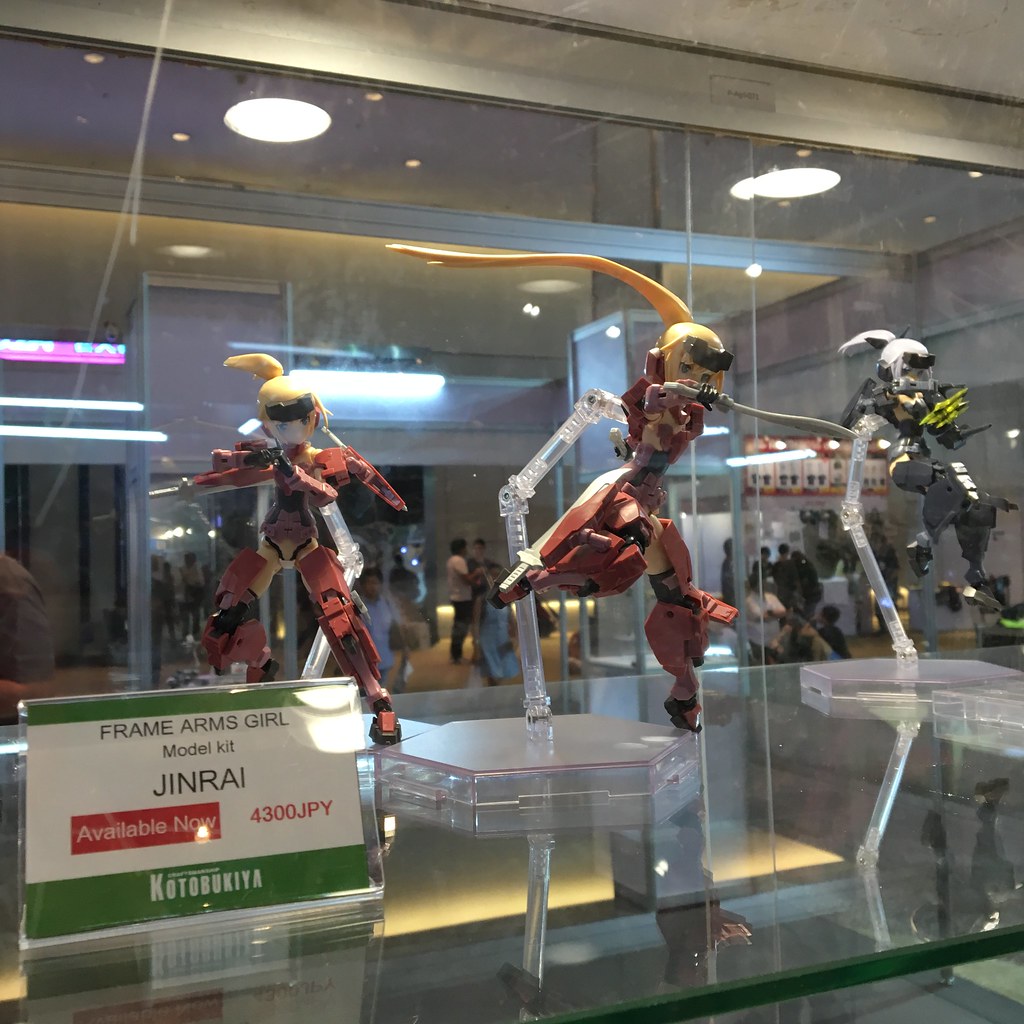 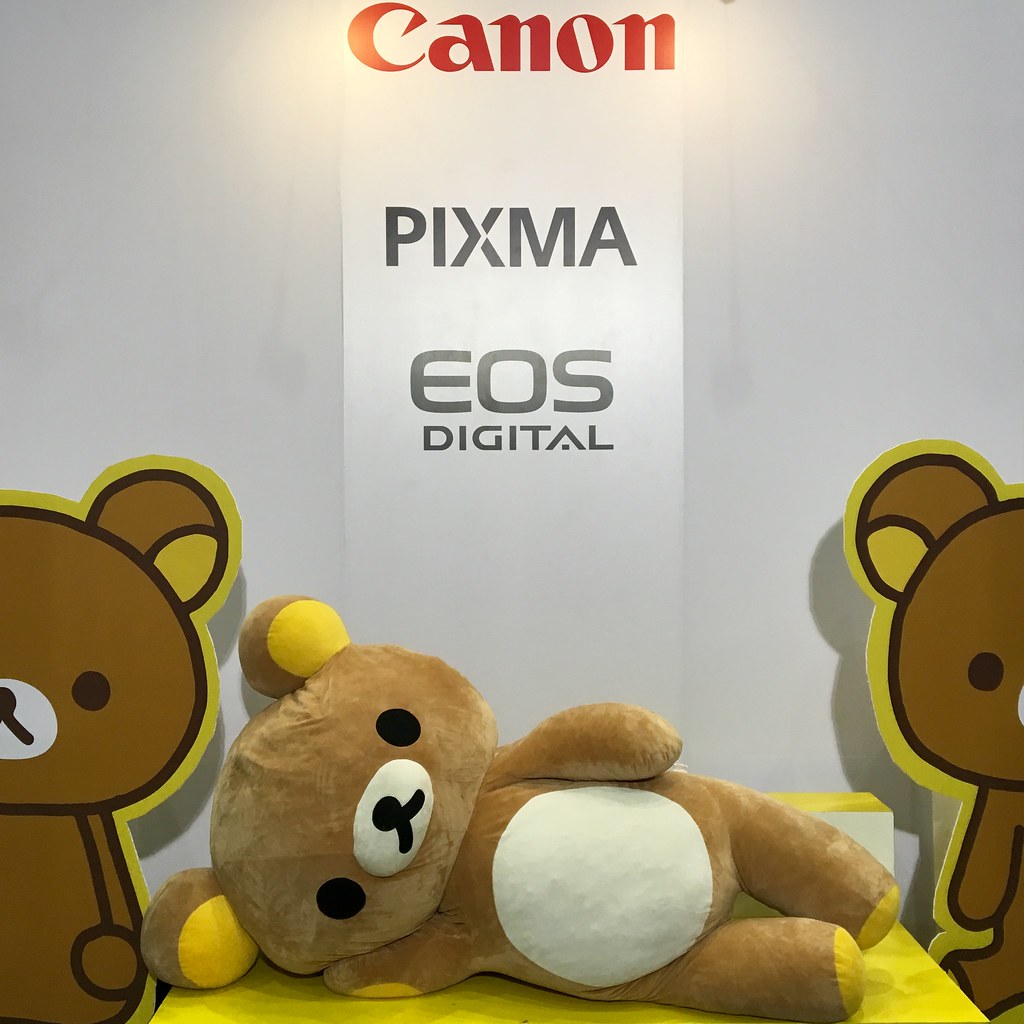 Each and every AFA experience for us is completely different — there are a lot of ups and a couple of downs, and plenty of tales from the trenches that are sure to fascinate fans eager to get a glimpse of the behind-the scenes. The important bit we all have to keep in mind though is that we all do our best, and we we all have fun while doing it. See you all in Jakarta for the next leg very soon!