Pop culture lovers of all shapes, sizes, and fandoms are definitely in for an unusual treat at AsiaPOP Comicon Manila 2016 (APCC Manila 2016) as it brings in even more special guests for the biggest pop culture convention in the country! Slated on August 26 to 28 at the SMX Convention Center in Pasay City, APCC Manila confirmed another roster of talents in different pop fandoms, from music, beauty to comics, to grace this epic event. 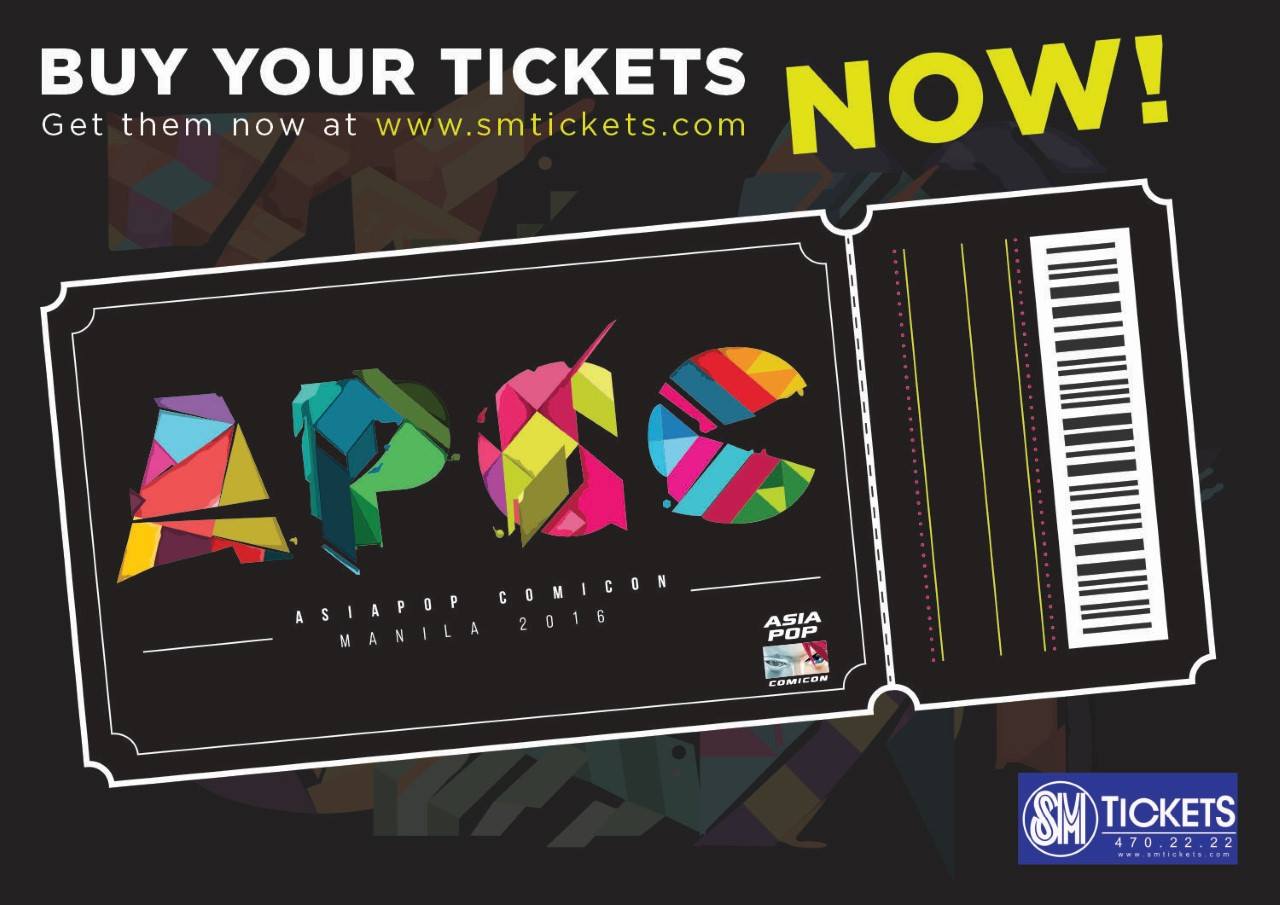 J-Rock and anime music lovers rejoice, as renowned singer Hiroshi Kitadani is here to rock your favorite anime series’ worlds in APCC Manila 2016! Kitadani is a singer and member of anison (anime music) supergroup JAM Project. He first entered the anime music scene when his solo debut single We Are! was used as the opening theme for runaway hit series One Piece, which led to performances for other series such as Yu-Gi-Oh! GX.

Kitadani joined JAM Project in 2002, and has been a regular performing member ever since, taking part in songs such as THE HERO!! ~ Ikareru Kobushi ni Honō o Tsukero~, the opening theme for cult favorite One Punch Man, as well as soundtracks from other action-packed titles such as Shin Getter Robo vs Neo Getter Robo, Shin Mazinger Impact Z!, Super Robot Wars Original Generation: Divine Wars, Transformers: Animated, and many more. 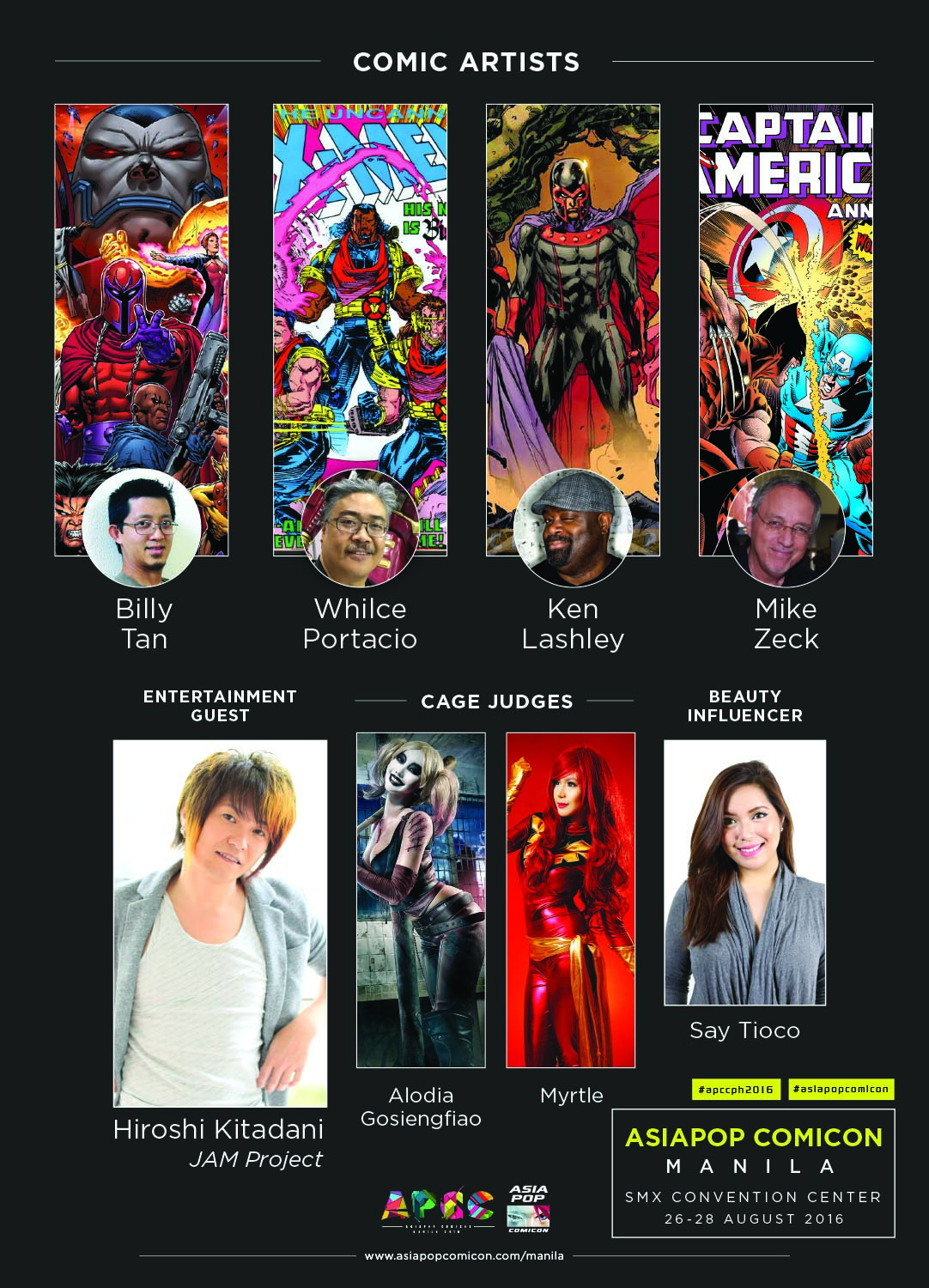 APCC Manila 2016 tickets are available via SM Tickets with ticket prices PhP 550 (one-day pass), PhP 850 (two-day pass), and PhP 1,050 (three-day pass). All these will give the ticketholder access to stage activities, performances, and the main show floor. The event is free for children aged below six years for all days, but a valid identification is required for verification purposes before entering the show floor.

APCC Manila 2016 is also offering to the FIRST 100 customers a special Geek Bundle, with an event lanyard, tote bag, cape, a 3-day pass, and a high-end 1/12 Iron Man Mark XL “Shotgun” armor from Comicave Studios all for the amazing price of PhP3500!