With PokemonGo still not released in Singapore, Pokemon fans are left to drown their sorrows at the limited Pokemon cafe, opening at Everything With Fries Bugis Junction from 27th May to 31st July 2017. Besides selling an exclusive line of Pokemon merchandise, a Pikachu mascot could also turn up during the period for special activities. 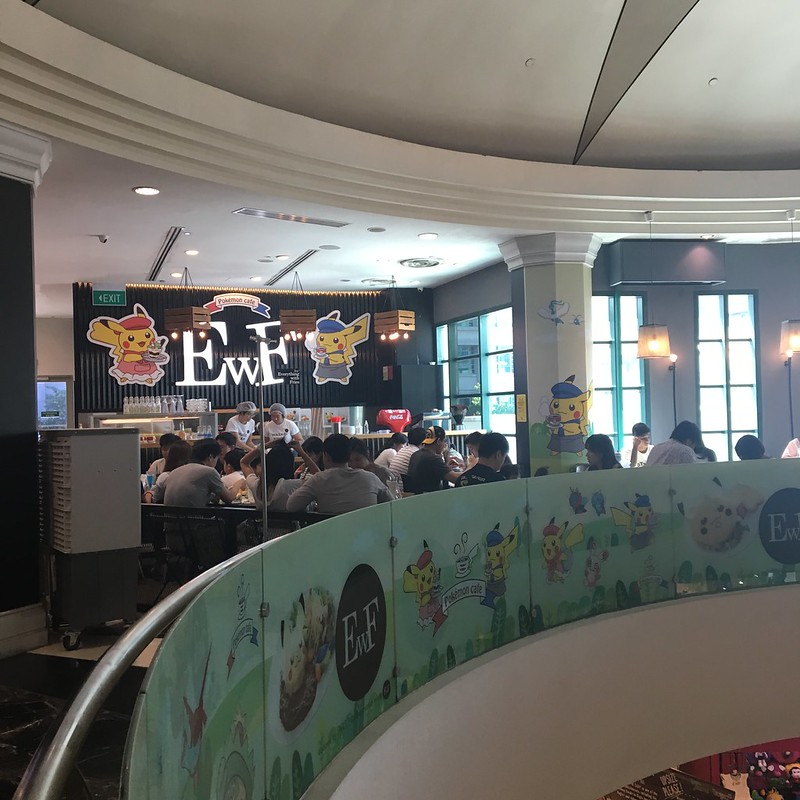 The cafe featured 12 special dishes on its menu, which offered a number of hot meals, desserts, and drinks. The selection ran the gamut from sandwiches to curry rice, parfaits to pancakes. We were warned by other people who had been to the cafe however to grab a snack or two before getting in line at the cafe, since the wait could stretch up to two hours at peak occupancy. 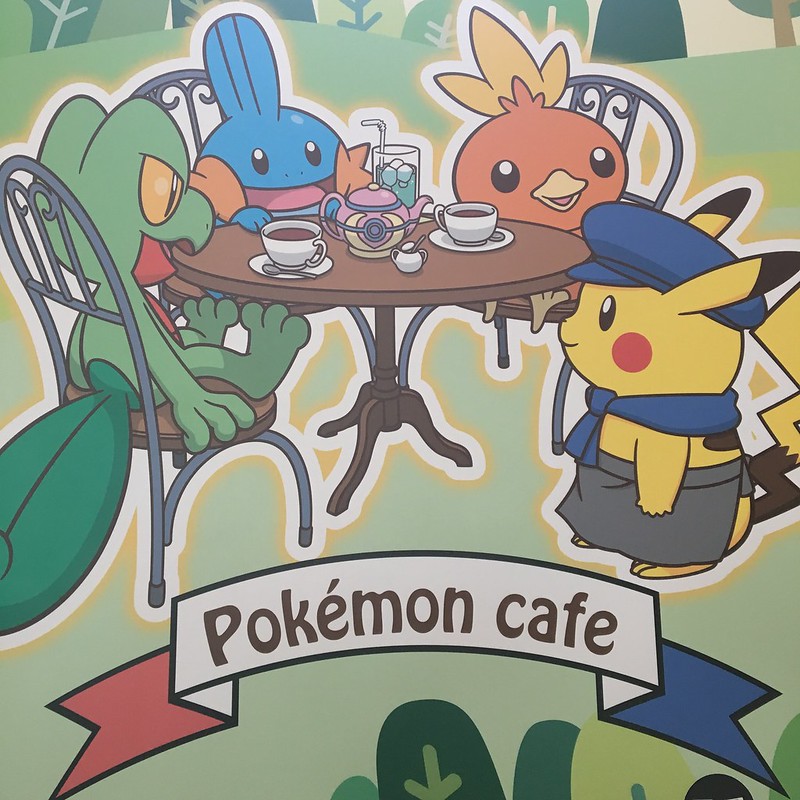 While we did not raise our expectations too much (it is, after all, a theme cafe), we were still a little bit let down by the quality of food and service at the cafe. The hot meals were not hot at all (they were closer to lukewarm), and the wait staff had to be called several times to provide basics such as glasses of water or additional forks. 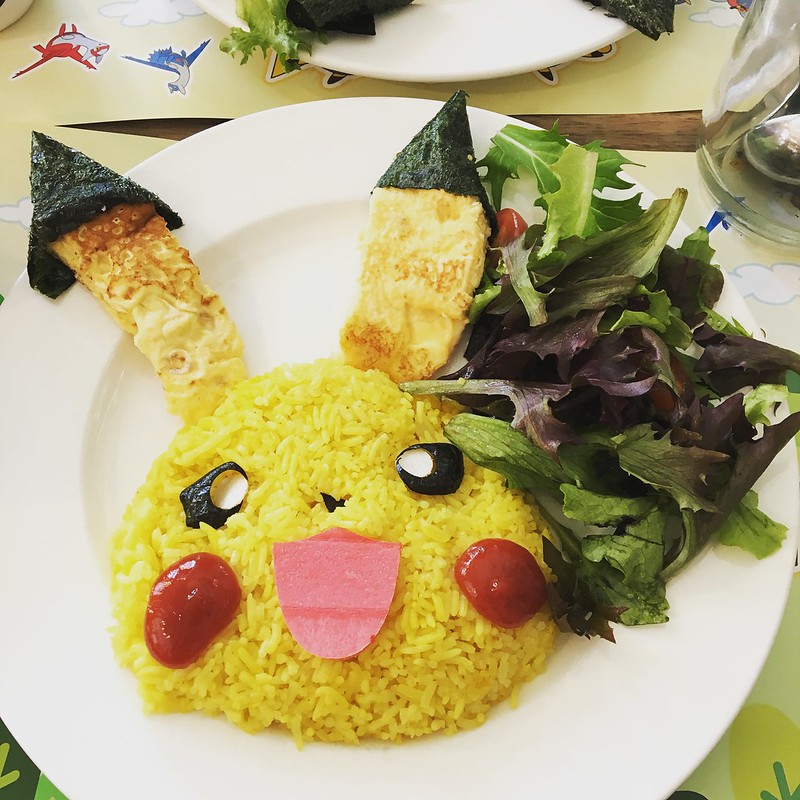 Probably the only good thing I can say about the cafe is that the meals we ordered came with an exclusive coffee cup that you could take home as a souvenir. If it wasn’t for this limited edition freebie, I would definitely would advise others to stay away and wait for PokemonGo instead.