The Ministry of Foreign Affairs in Japan is issuing a call for entries from overseas cartoonists to the 9th International Manga Awards. Gold and Silver Prize winners will receive all-expenses-paid trips to Japan to attend the awarding ceremony. 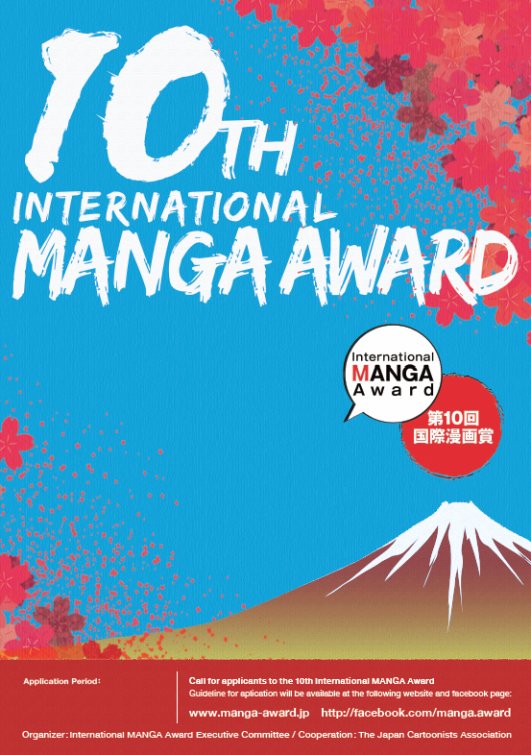 The winner of the 9th International Manga Awards was “The Divine” by Asaf Hanuka, Tomer Hanuka, and Boaz Lavie from Israel.