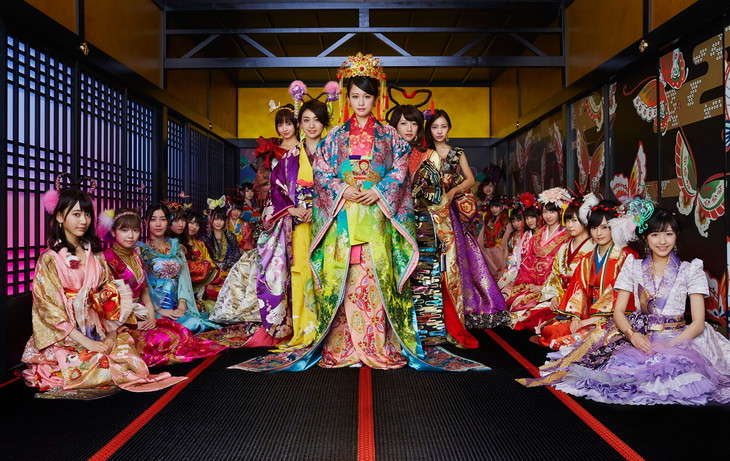 As expected, fans went crazy and swore to rally support behind the new groups. However, as this was only an announcement done at the concert, details such as auditions, local theatre locations, and other information are currently not available.