NexCon Manila is the ultimate celebration of all things science fiction and fantasy, and a gathering of genre fans and creators from the Philippines and beyond. Nexcon 3 will be held on 2nd and 3rd April 2016 at SMX Convention Center Manila (Mall of Asia Grounds), Pasay City, Metro Manila, Philippines. The event proper runs from 10:00 AM to 8:00 PM on both days. The NexCon general pass is P350 per day and may be purchased through SM Tickets. 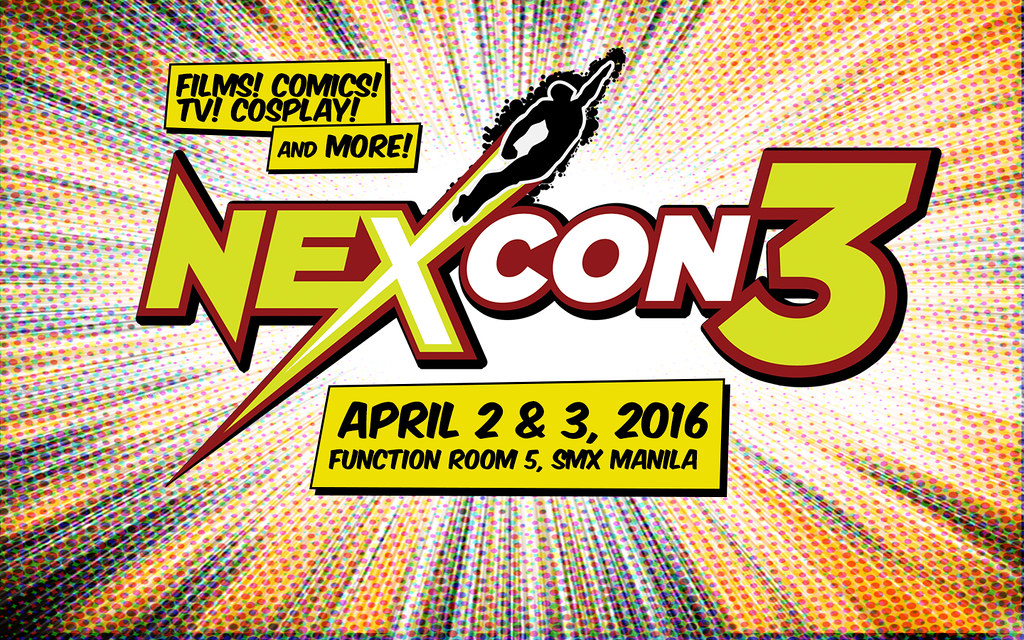 One of the event’s special guests includes Sam Witwer — who is no stranger to science fiction fans. Sam has been in SyFy’s Battlestar Galactica, The CW’s Smallville, and SyFy’s Being Human. Sam as also voiced Darth Maul and Darth Sidious for fan-favorite Star Wars: The Clone Wars and Star Wars: Rebels, and provided additional voices for Star Wars Episode VII: The Force Awakens. Sam is also the face and voice of Galen Marek/Starkiller of LucasArts’ hit games Star Wars: The Force Unleashed and The Force Unleashed II. 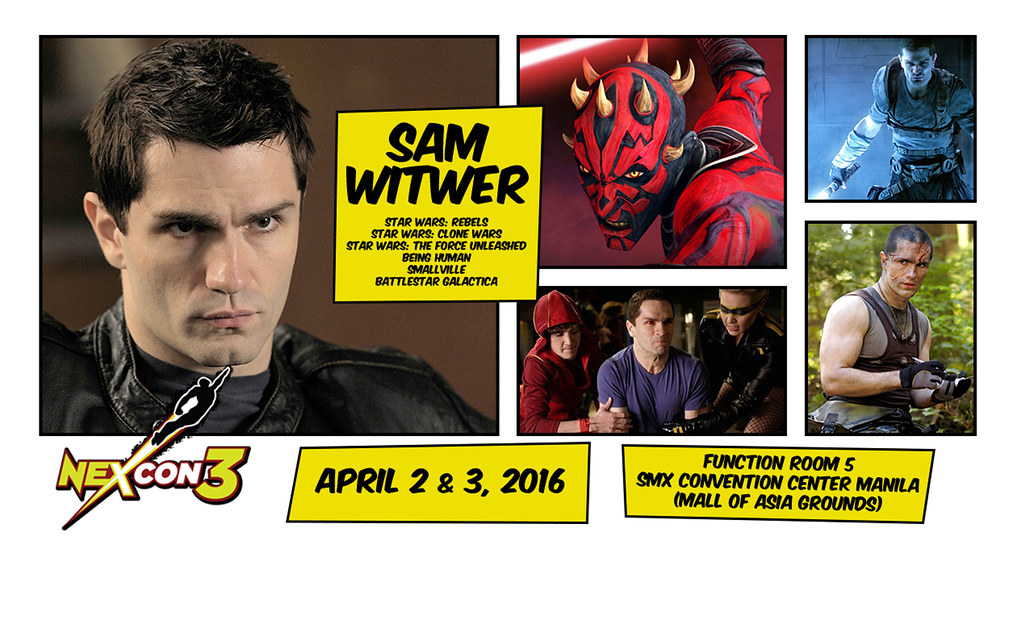