Anime Festival Asia is back on the 27th until the 29th of November 2015 at Singapore’s Suntec Singapore Convention and Exhibition Centre! AFA 2015 brings fans six halls of anime, cosplay, gaming, and J-pop fun — including the AFA Regional Cosplay Championships, the AFA Main Stage, the Canon Mini Stage, Creators Hub and so much more! Still need a little convincing to get those tickets? Here are five great reasons to go! 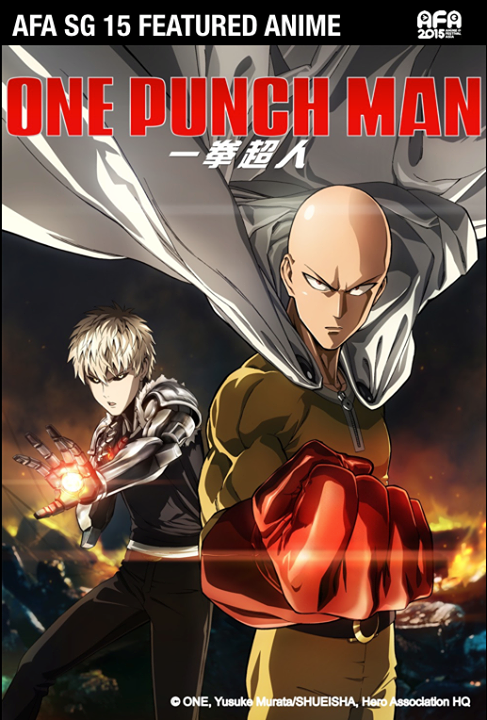 Fans of this season’s hottest anime ONE PUNCH MAN are in for a special treat, as Makoto Furukawa the voice actor of Saitama comes to AFASG15! ONE PUNCH MAN is the story of Saitama, a hero who only became a hero for fun. After three years of “special” training, he’s become so strong that he’s practically invincible. In fact, he’s too strong — even his mightiest opponents are taken out with a single punch, and it turns out that being devastatingly powerful is actually kind of a bore. 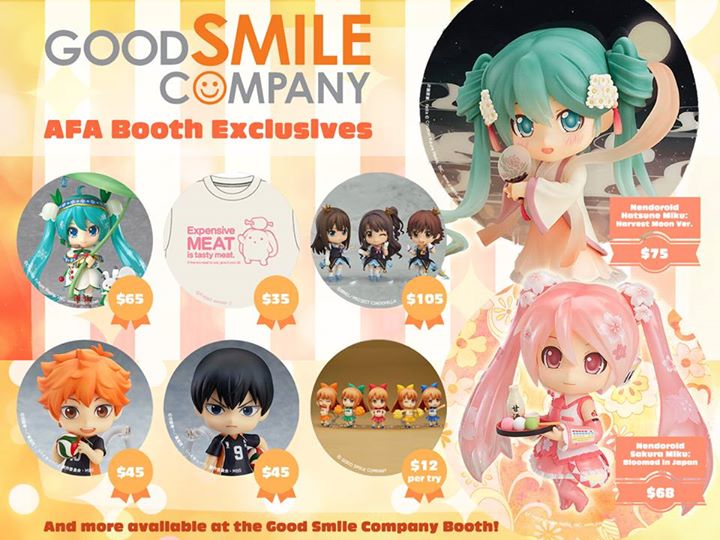 Good Smile Company will have a number of product samples on display and will also have various items on sale at the event. Be sure to stop by the booth if you’re at the event! There will also be a special activity called “Nendoroid Face Challenge” where you can draw your own faces and share on your social network! Share and receive a reward! Show your post of your work with the hashtag to our staff at our booth and receive a limited Good Smile Company pen! 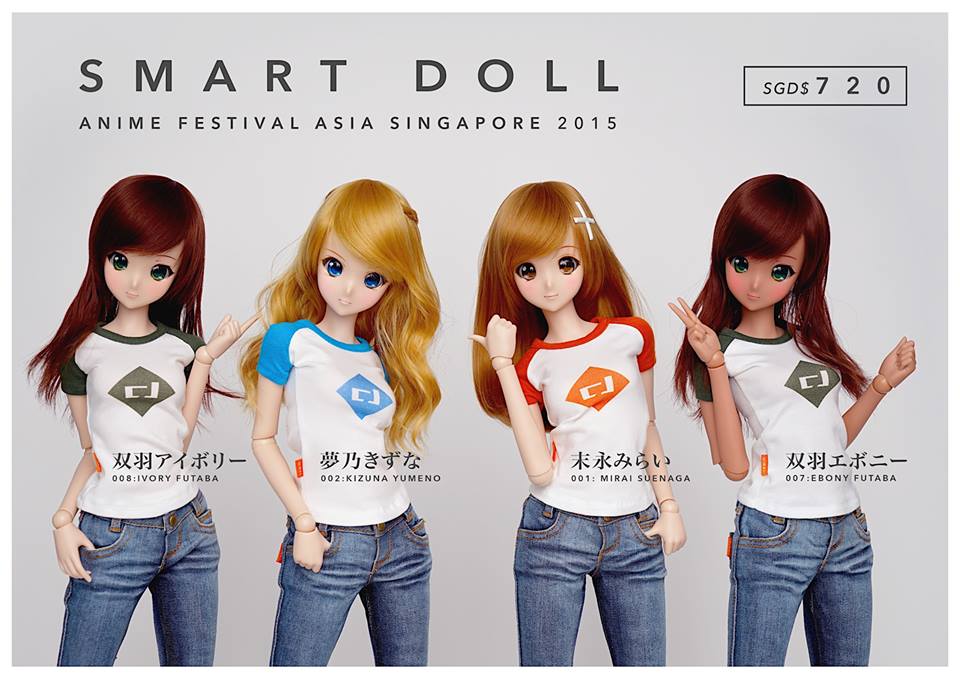 Designed, manufactured and assembled in Japan by a startup called Mirai, Smart Doll is a line of 60cm tall articulated fashion dolls designed by Danny Choo. The Smart Doll product is a fusion of art and both modern and traditional molding methods which enables us to create a stylish and fashionable line of fashion dolls for an international market. Last year Mirai and Kizuna were on sale; this year Ebony and Ivory Smart Doll are available too (cash basis only). 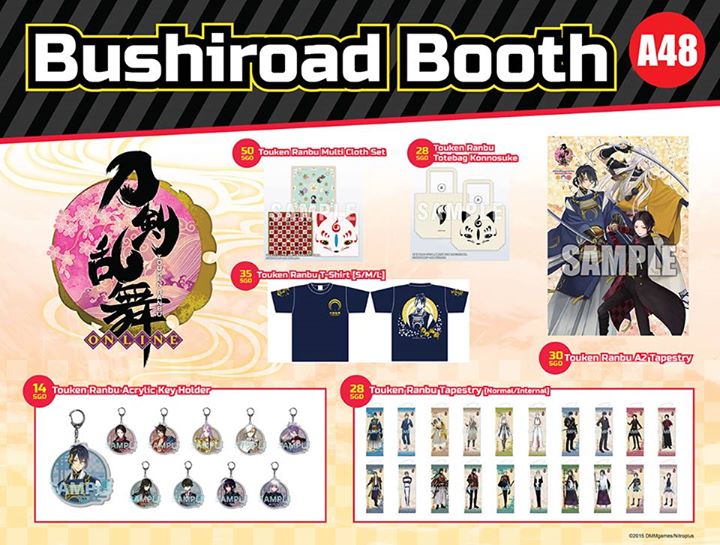 This year, Bushiroad will have exclusive merchandise from hit title Touken Ranbu -ONLINE-, as well as Love Live!, Cardfight!! Vanguard and Future Card Buddyfight!Touken Ranbu (刀剣乱舞) is an online web browser game by DMM and Nitroplus. Players assume the role of a Saniwa sage (審神者) who travels into the past to defeat evil forces that are trying to change the course of history. Your duty is to bring these blades to life, create an army, and defeat the enemies! 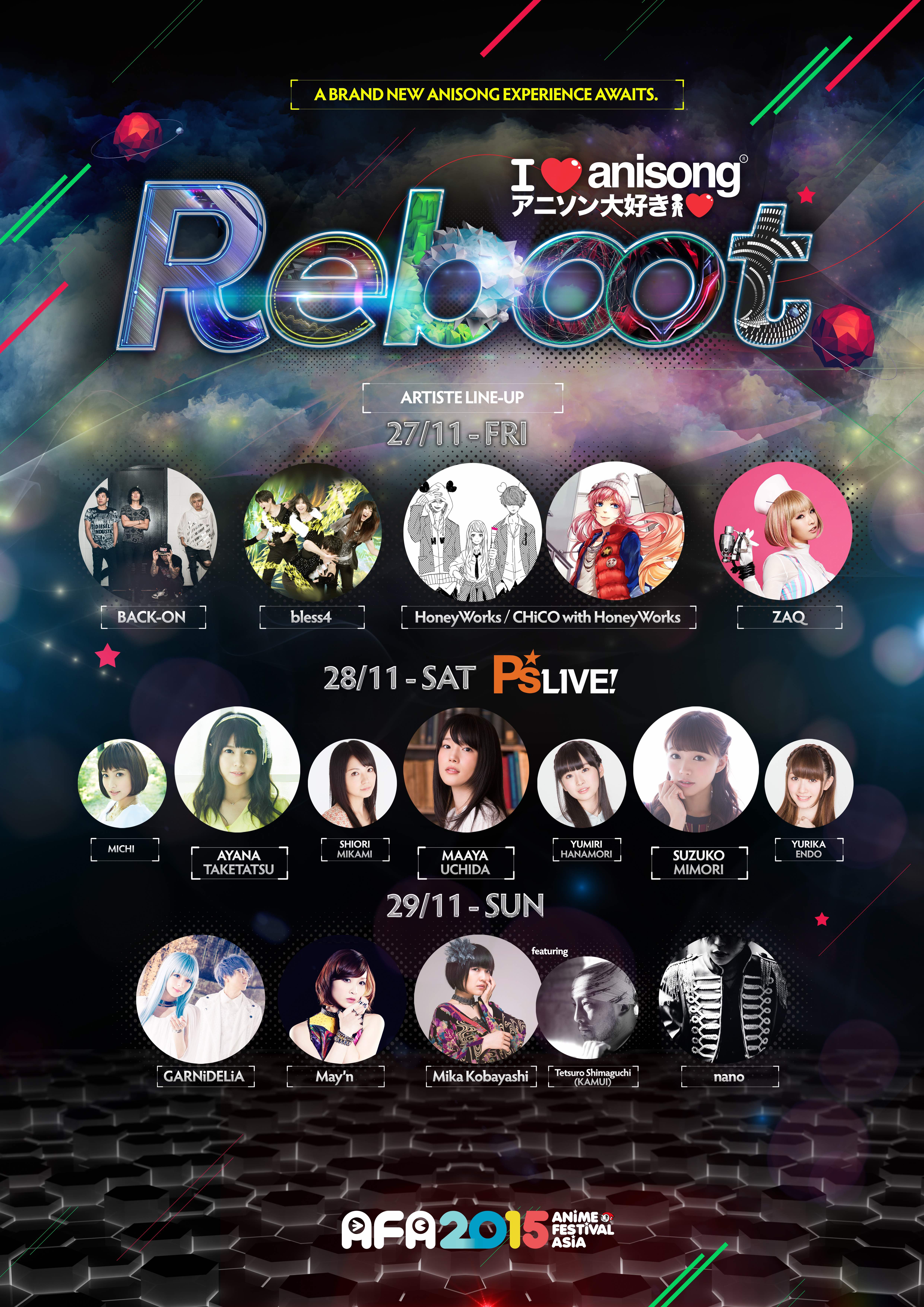 So what are you waiting for? Buy your tickets now! See you guys there!