Cool Japan Festival 2015 is slated for this weekend — the 7th and 8th of November, at the Activity Center of Trinoma in Quezon City! Admission is free and everyone is invited to join the festivities!

With a fantastic line up of guests and activities, you should already be thinking of going. But just in case you need it, here’s five more reasons to attend Cool Japan Festival 2015! 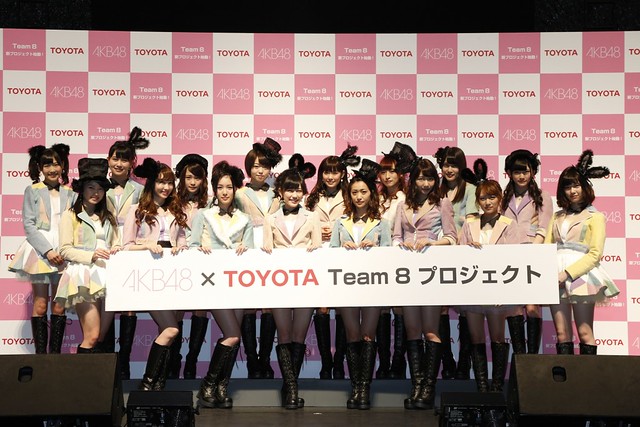 In their first visit to the Philippines, check out Japanese pop sensation AKB 48’s Team 8 as they bring their unique brand of Akihabara idol culture, only here at Cool Japan Festival 2015 to Manila! 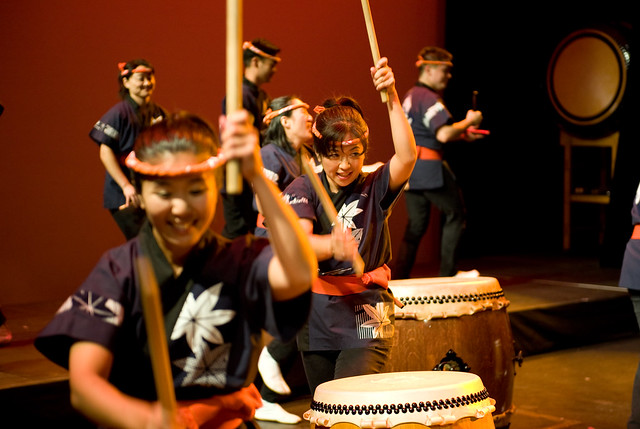 Hear the traditional sound of festive Japan as Tokoro Taiko — one of Japan’s leading drum troupes, perform live only at Cool Japan 2015.

Get a taste of real Japanese cuisine (accept no substitutes!). 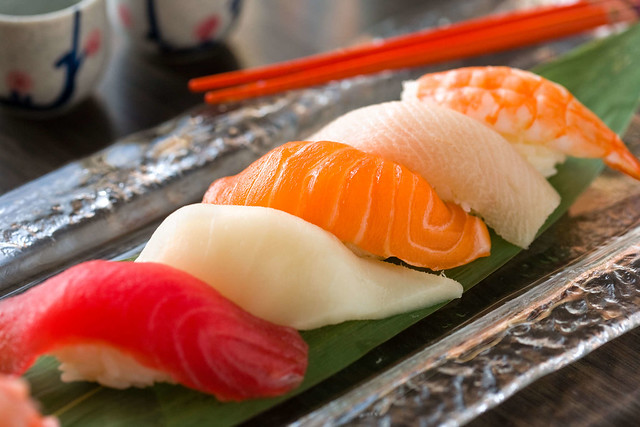 Forget tough fastood tonkatsu and greasy instant yakisoba, and experience the real taste of Japan, with the event’s Nigiri Experience sushi workshop and demonstration, and their yatai-style food booths and snack shops.

Try your hand at kawaii Japanese-style make-up and street fashion.

Get a glimpse of the future of Japanese pop culture in the Philippines! 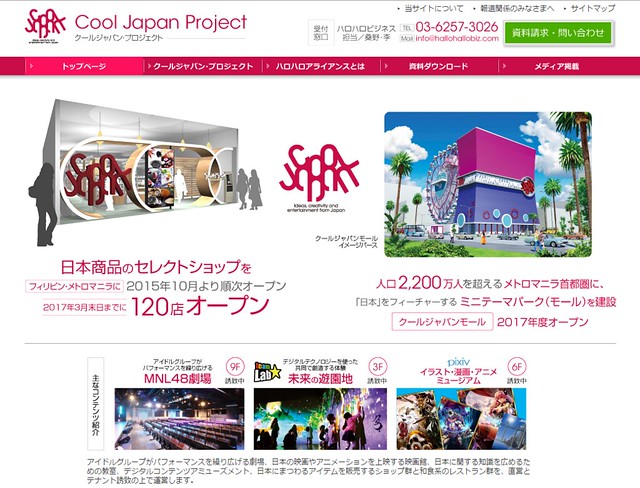 Cool Japan Festival 2015 is just the start of somethign new — as organizers Halloohallo Inc. unveil their plans to build and operate a Cool Japan mall housing all your favorite Japanese brands under one roof!