It’s finally Saturday so we managed to get a fair bit of sightseeing done 😀 We managed to go to my home shine of Meiji Jingu to offer another ema for thanks as well as purchase a few omamori for souvenirs for some close friends. 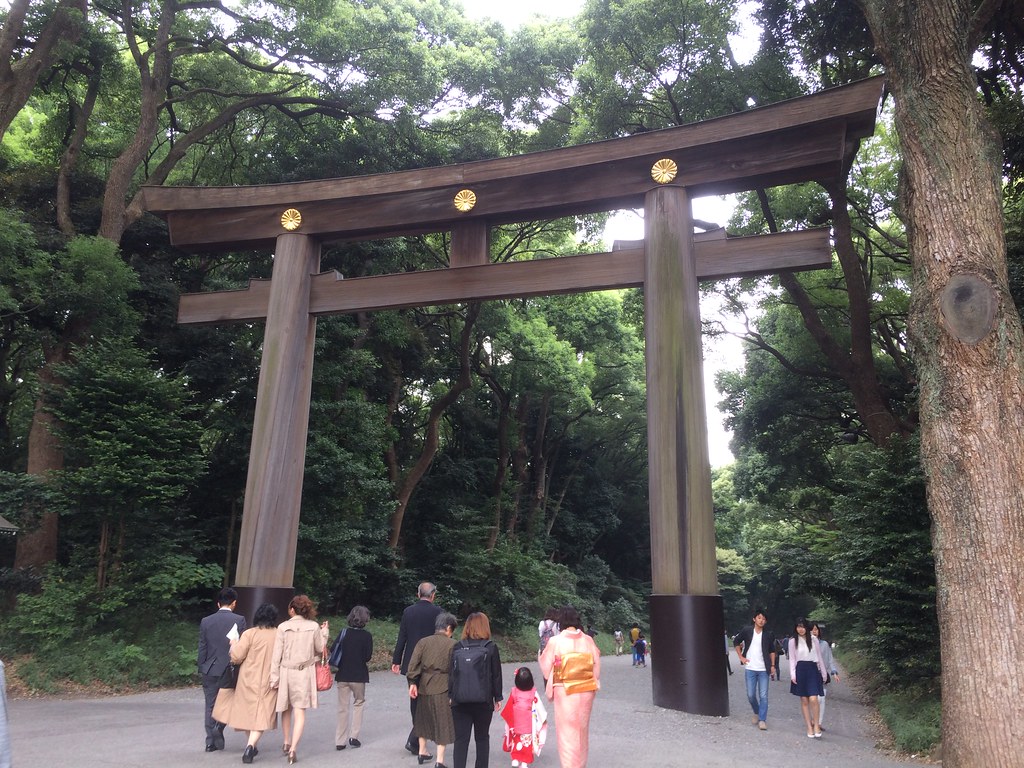 We also did a fair bit of galivanting around Harajuku and Shibuya — just in time to get into the whole Japanese brouhaha with Star Wars 🙂 We also made a few decent scores at Mandarake Shibuya, which has a surprisingly well-rounded inventory compared to their other branches. 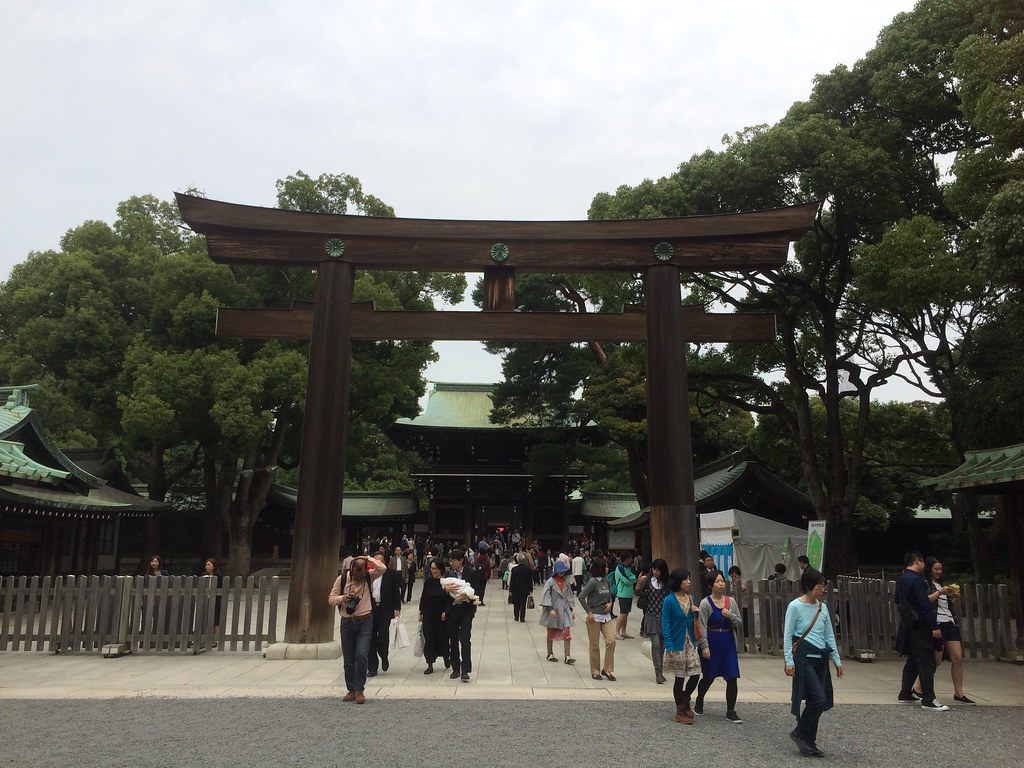 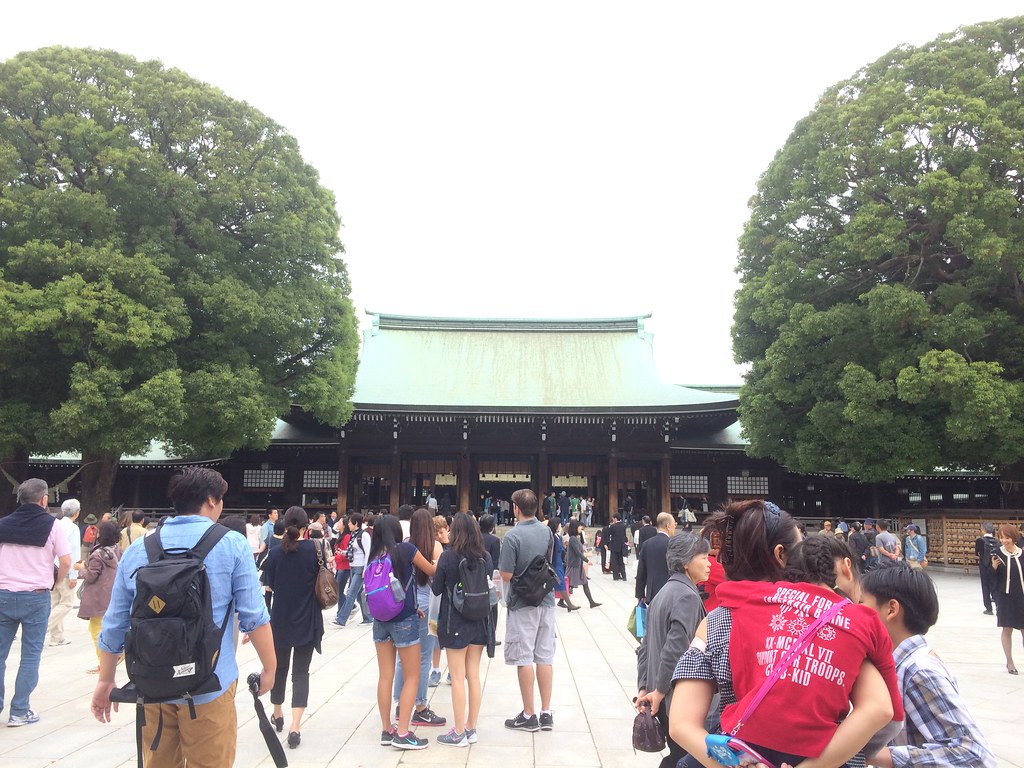 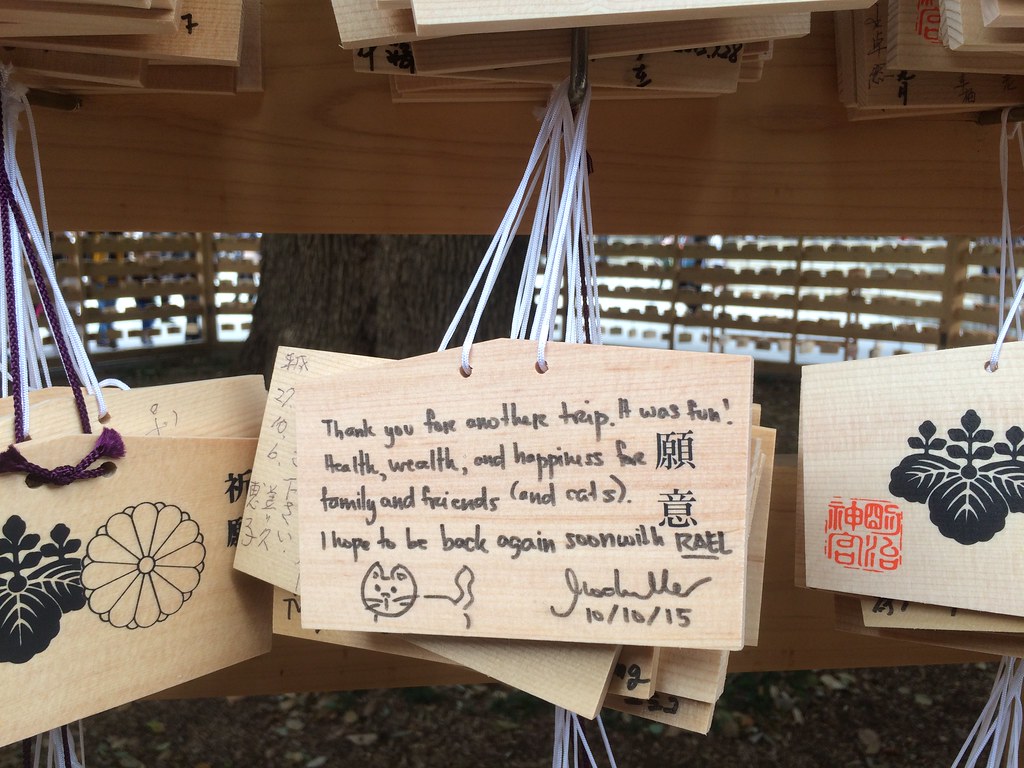 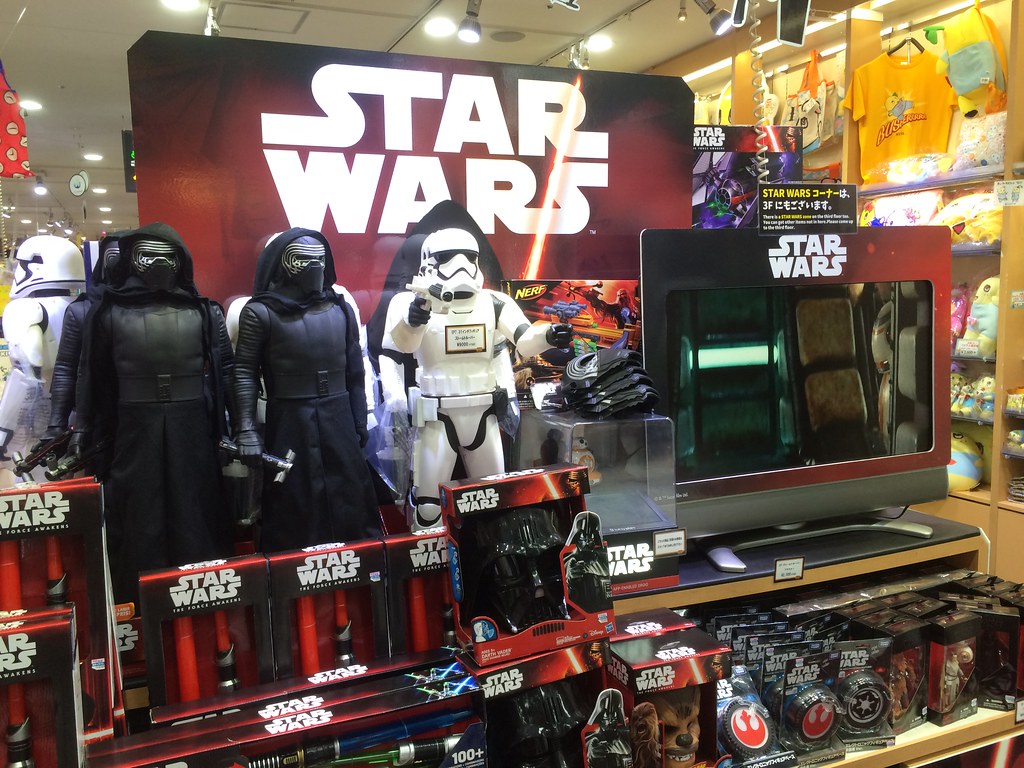 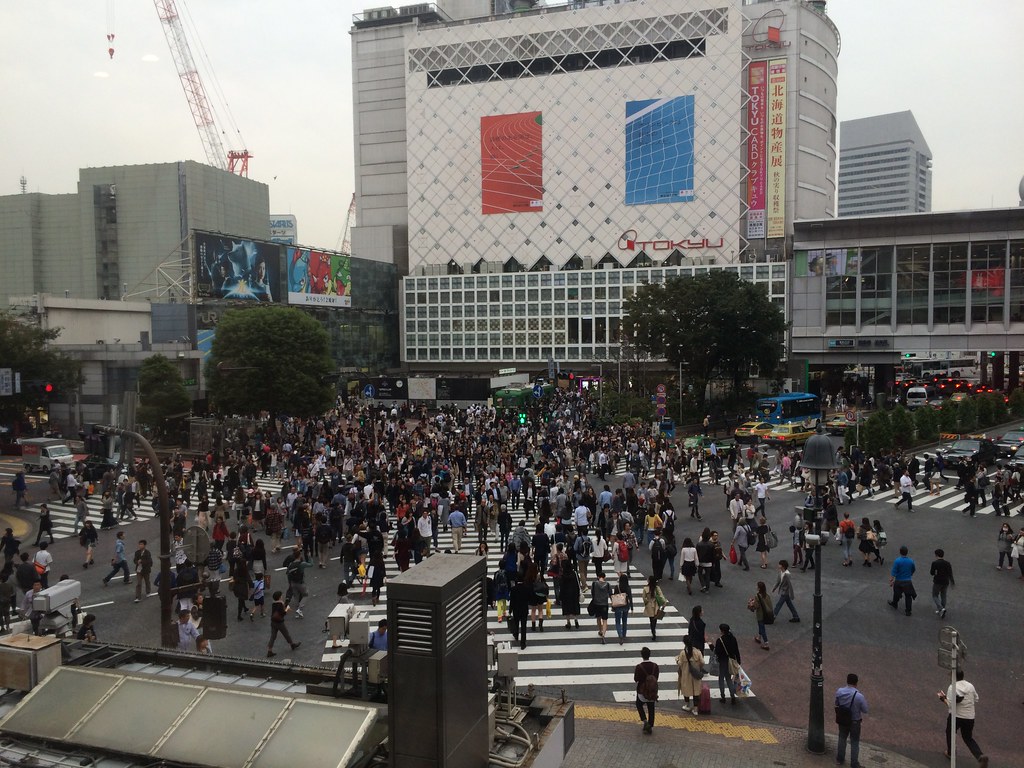 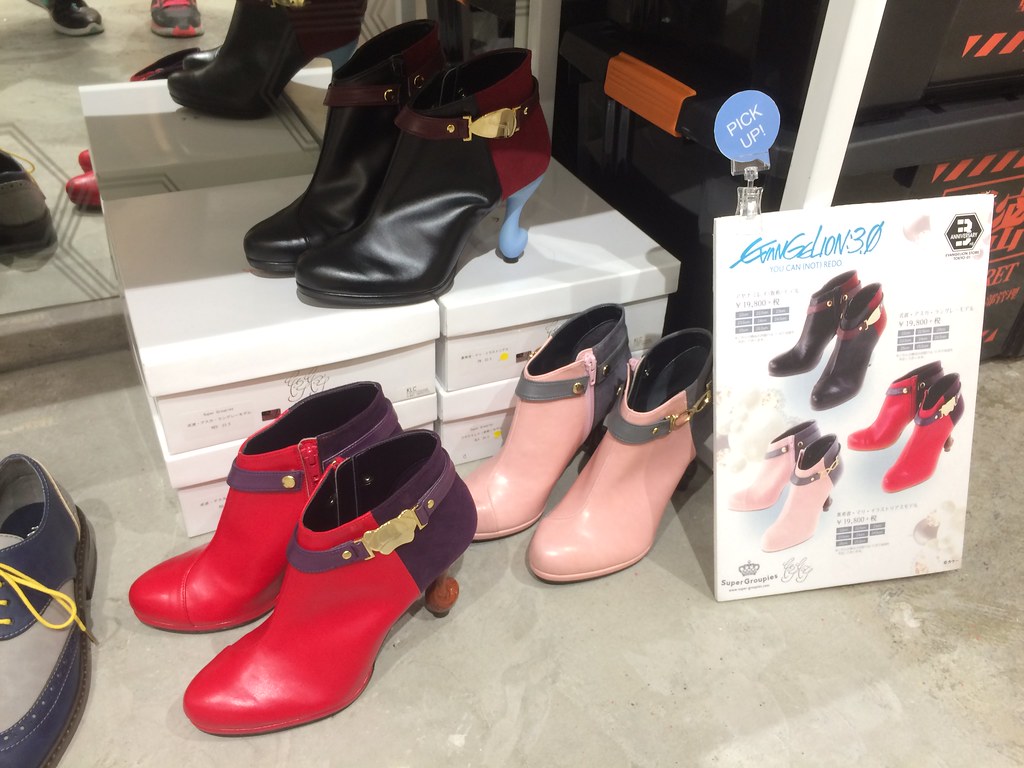 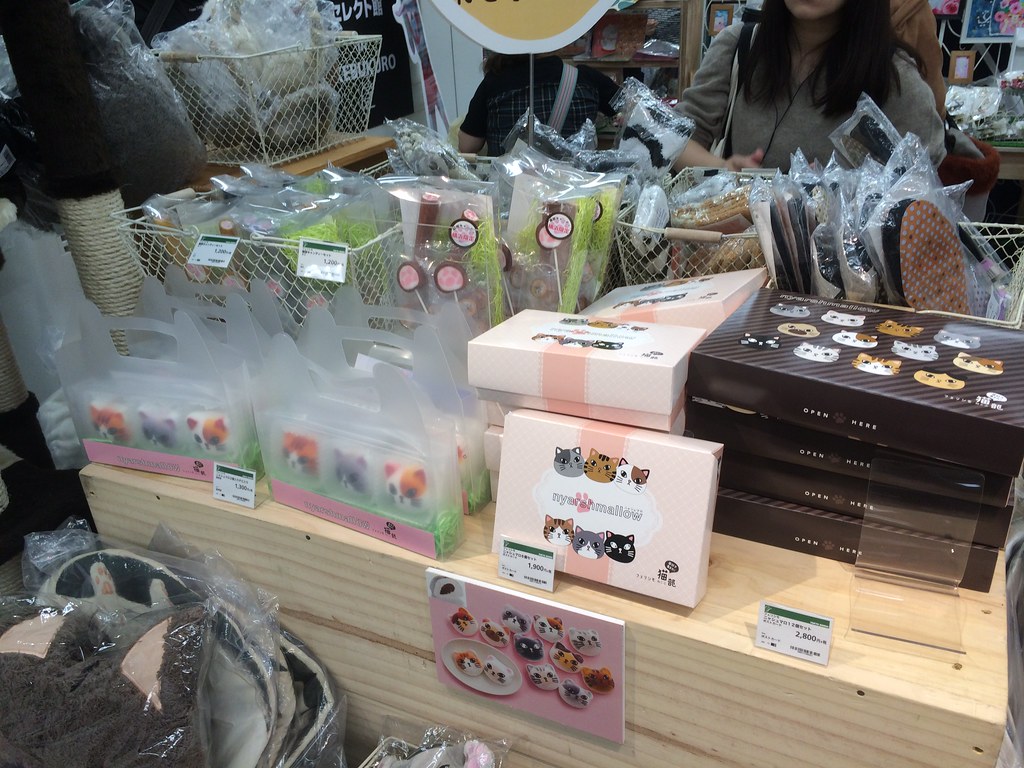 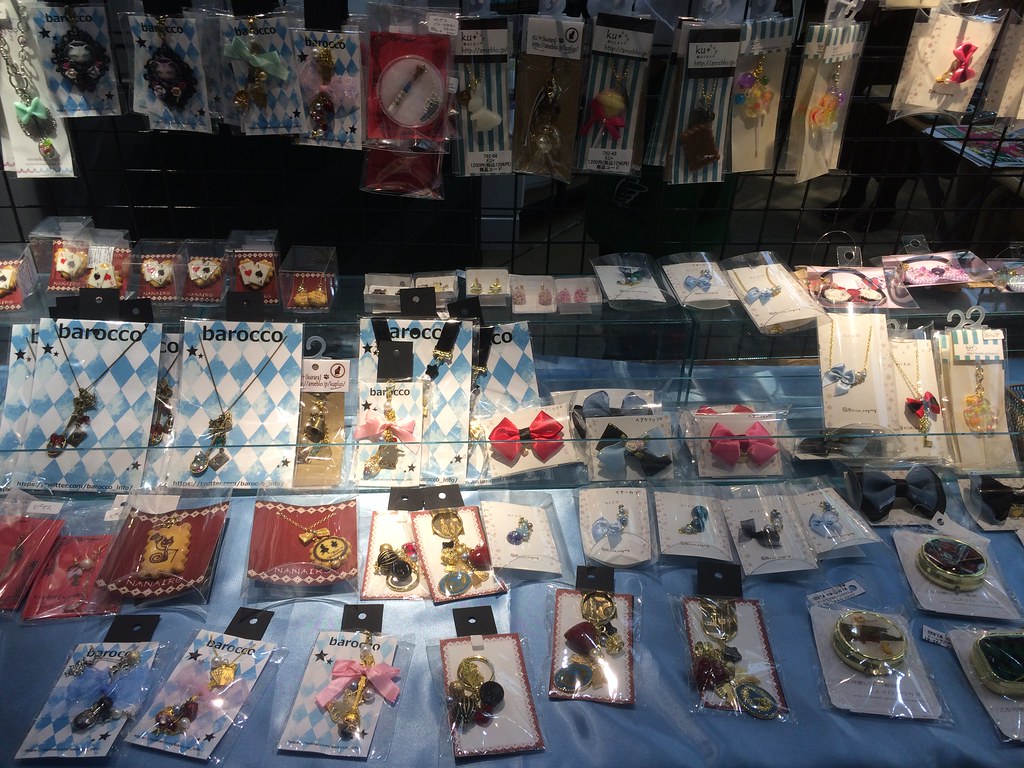 We made another stop at Ikebukuro, which was a good idea because we managed to catch the tail end of Tokyu Hands Ikebukuro’s Cat Festival — where a lot of independent creators and small ateliers made catcentric merch that was like catnip for me ❤