What I don’t really tell a lot of people is that I work in the Japanese gaming industry, and my position entails a lot of unplanned travel — which was why barely 24 hours after the end of Cosplaymania, I was on a flight for Tokyo for work. 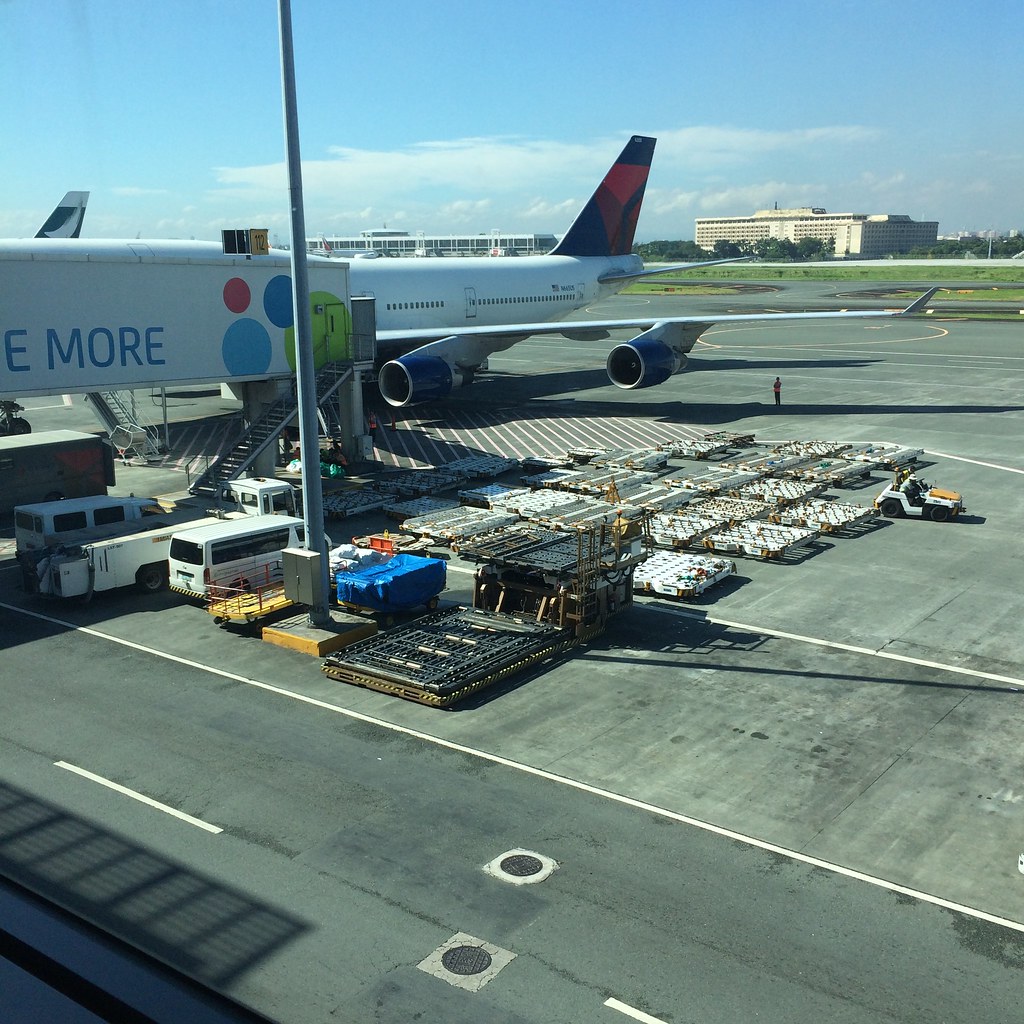 While traveling to Japan for work sounds like a lot of fun, it’s really a lot of stress and I don’t want to do it too often that it kills the joy out of going to Japan on holiday 😀 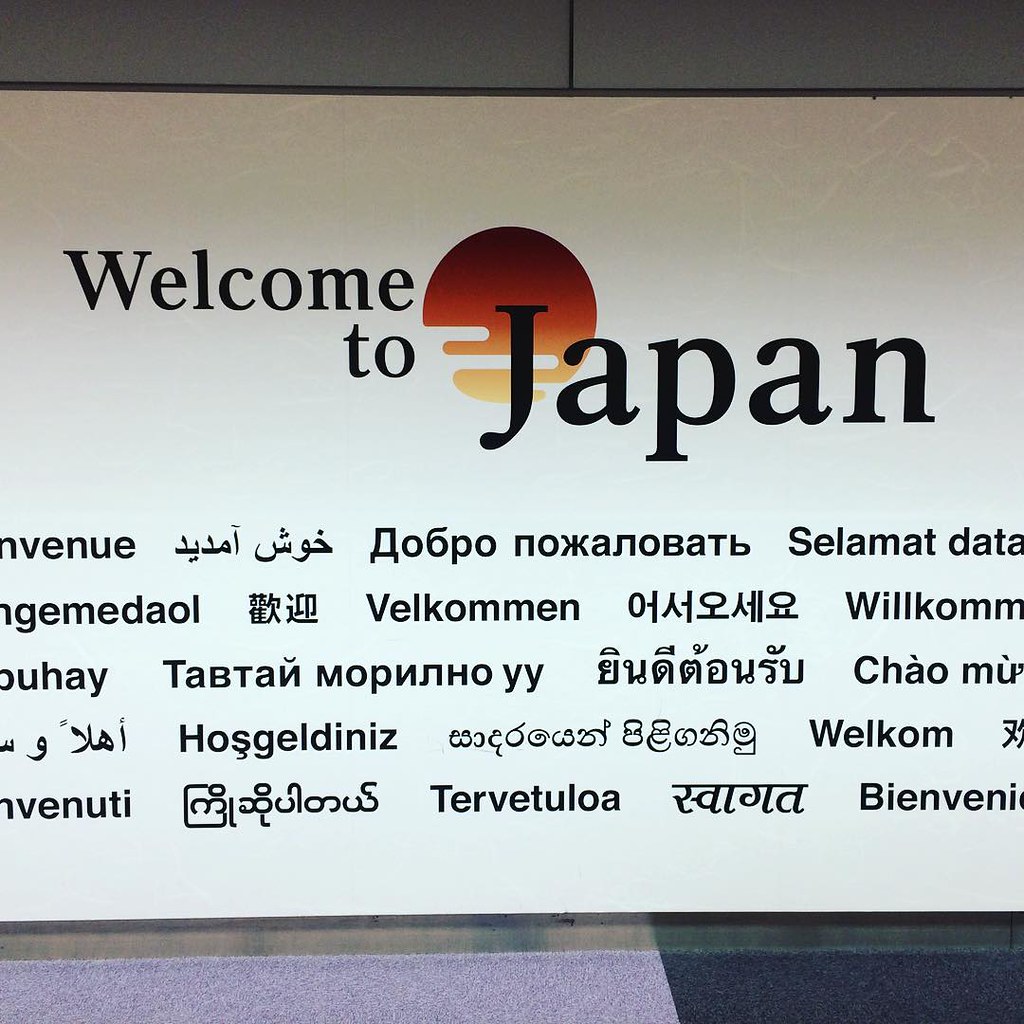 It’s also the main reason why I turned down several positions that required me to live in Japan semi-permanently, as I don’t wanna be brainwashed into becoming a traditional Japanese OL 8D 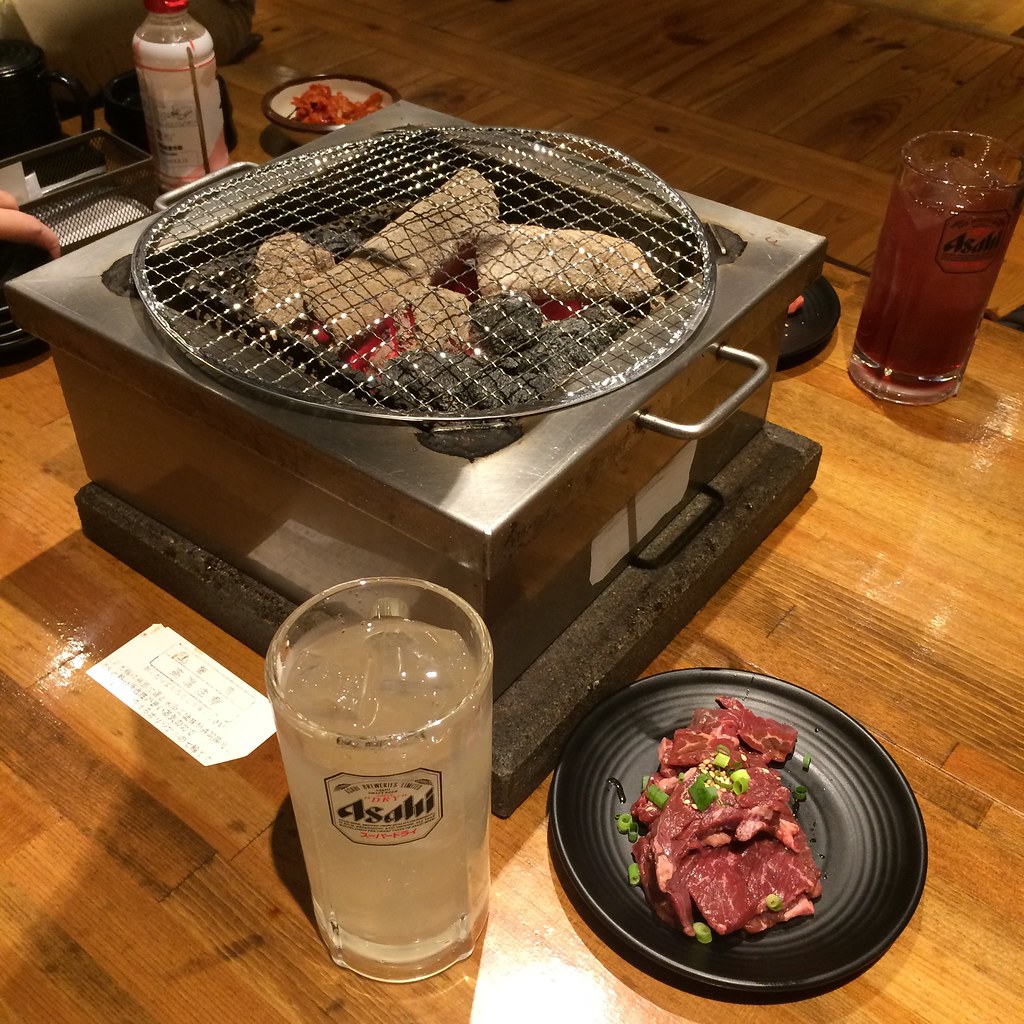 On the flipside though, living in Japan means lots of yakiniku drinking parties and as much shopping as I could cram into a weekend — but I get to do that when I/m on holiday anyway so it’s no loss 😀