This BLush Convention report will not include event pictures to protect the privacy of the con attendees. Thank you very much for your understanding and support.

BLush Petite — the bridge event between the biennial BLush Convention, was held last 22nd August 2015 at the Ikeda Hall of the University of the Philippines Diliman campus. The event featured their signature BL-only BLush Market and their pop-up butler Cafe La Vie en Rose. Tickets to the event are extremely limited, and close to 600 lucky fans were able to make it to the convention. 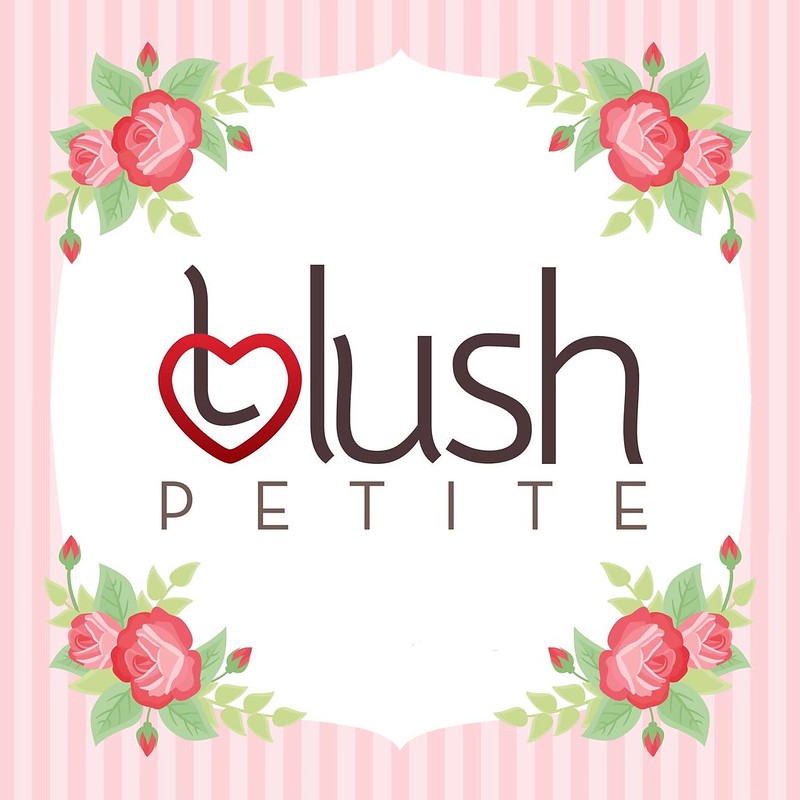 Although there were no film screenings and panels this time around, there were plenty of other activities — such as artist and author Meet and Greets with local pop fiction publisher Black Ink, and a talk organized by indie comic and game creators Black Monkey Pro. BMP’s talk was very well-received, as their surprisingly mostly-male fans peppered the team with questions. The excitement came to a climax (!!!) with a live auction of exclusive BMP works.

As always, one of the highlights of the event was the butler cafe La Vie en Rose. This time around, guests were served a decadent selection of tea, salmon and cream cheese canapes, egg salad hors d’oeuvres, cappuccino thins, and dark chocolate cream puffs. The forty-five minute tea sets were accompanied by games and prizes, as well as exclusive instant photos with the cafe’s handsome and attentive butler.

On a personal note, I was deeply disappointed by the behavior of several guests at this year’s event: some of them were brazenly taking close-up photos of artists’ works on their smartphones and digital cameras, without any intention of purchasing merchandise from the booth. Please respect the hard work and financial investment these creators poured into their works — at the very least, purchase a postcard or a print to encourage them to continue with their craft 😦

Anyway, it’s been a lot of fun, and as always we are looking forward to another con in the near future!