Sorachi Hideaki’s seminal (HAHAHA) manga series Gintama (銀魂; “Silver Soul”) will be having an exclusive collaboration pop-up shop with Japanese mail-order service Super Groupies at Ikebukuro P’PARCO from the 20th to the 27th of August 2015. 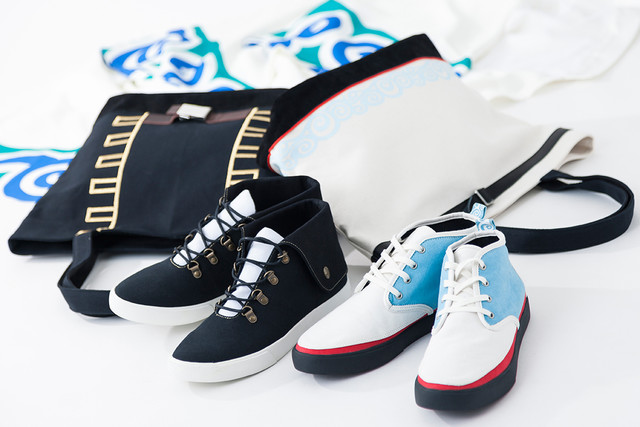 The shop will feature a special line-up of exclusive merch designed including tote bags, wrist watches, knit caps, t-shirts, necklaces and rings. These items will also be made available online via Super Groupies after the pop-up shop has finished its run. 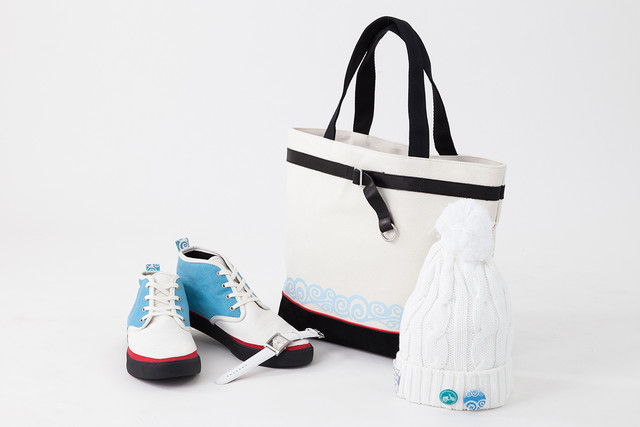 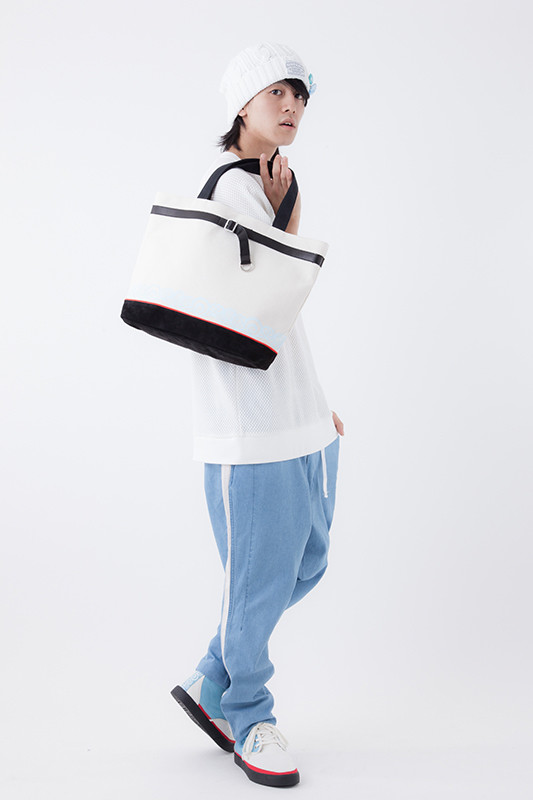 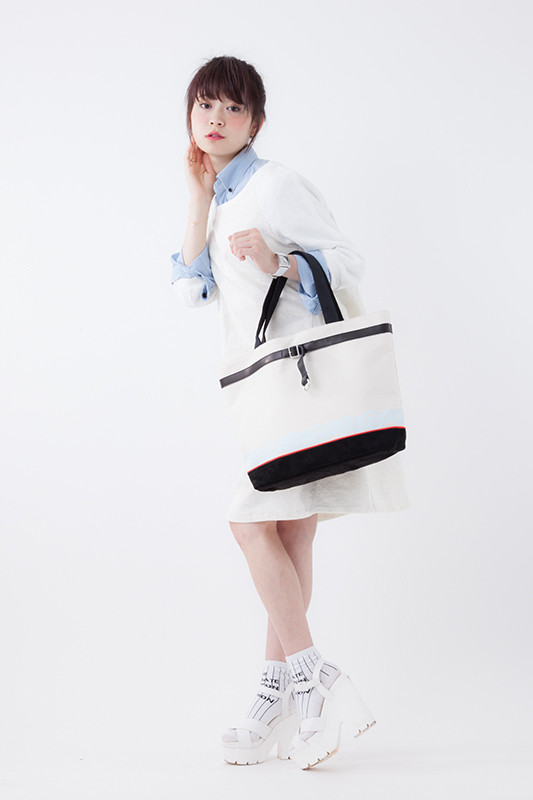 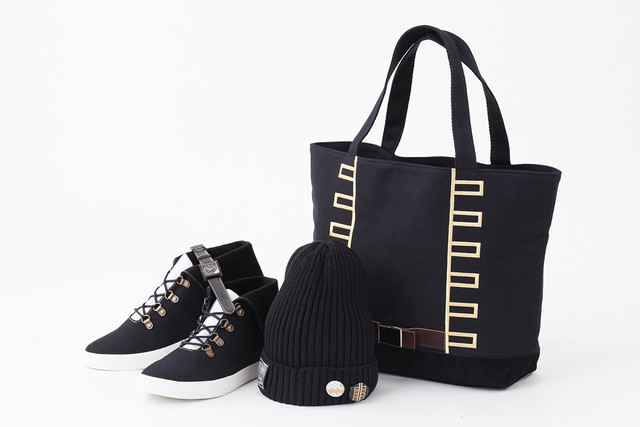 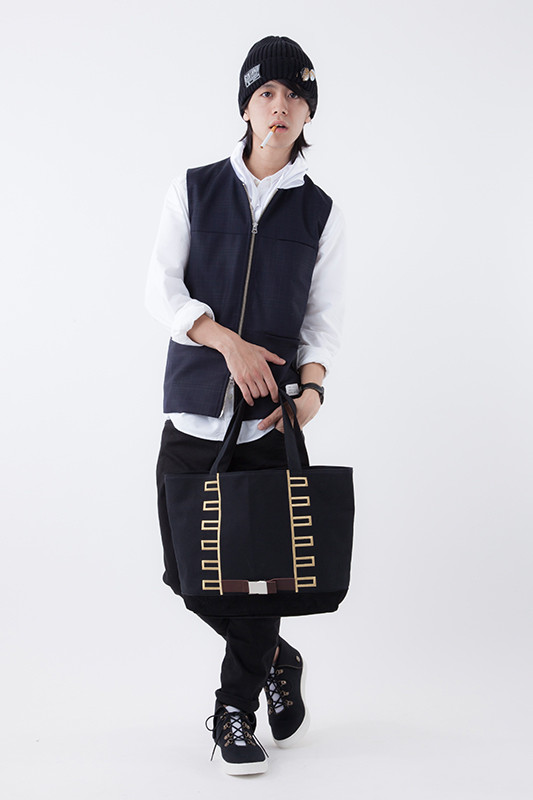 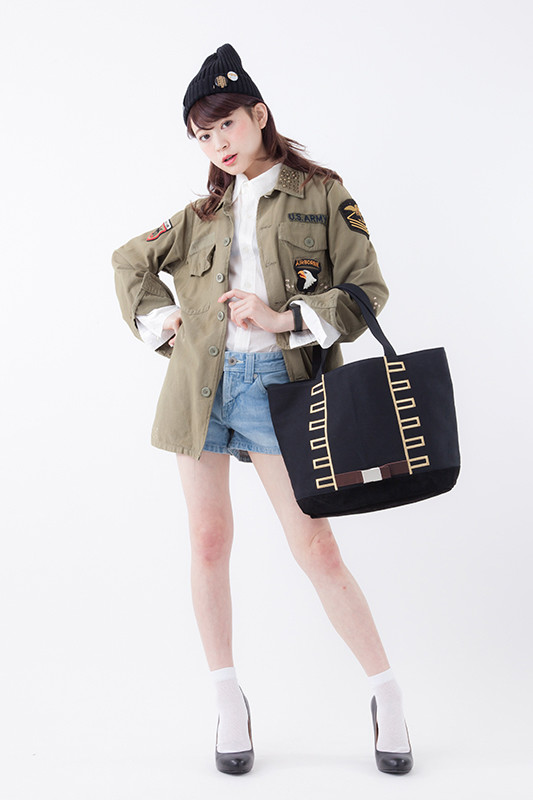 Super Groupies has been on a massive roll these past couple of months, releasing not just these exclusive Gintama goods, but also apparel, shoes, and jewelsy from series such as Evangelion, Card Captor Sakura, Kuroshitsuji, and Yu Yu Hakusho.