The beginning chapters of Takaya Natsuki’s new series FRUITS BASKET another (フルーツバスケット another) will be released online for free via their official website Hana LaLa Online. The Japanese serialization with start on 9th September 2015. 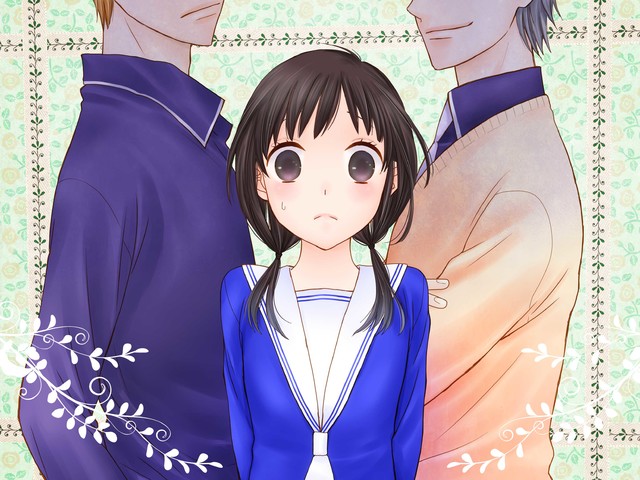 FRUITS BASKET another features a whole new cast of characters, and is set in the same high school as the original FRUITS BASKET — many years after Honda Toru, Sohma Kyo, Sohma Yuki, and the rest of the clan have graduated.

To accompany the new series, the original FRUITS BASKET manga will also be getting a collectors’ edition re-release, also on 4th September 2015 — featuring new cover art by Takaya-sensei.