Via Rocketnews: With the use of smartphones and tablets increasing among teens in Japan, the importance of choosing a proper password and keeping it secure is becoming an genuine concern with the Information Technology Promotion Agency of Japan. 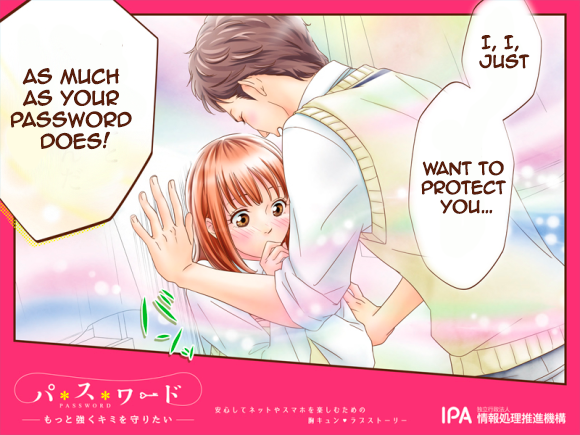 However, instead of employing American-style after-school specials (Don’t do school, stay in drugs!), the agency used a series of shojo manga-style single-panel messages. And the internet being what it is, these panels have been translated into English, and typeset by Tumblr users such as spectrumrays, for all the world to see. 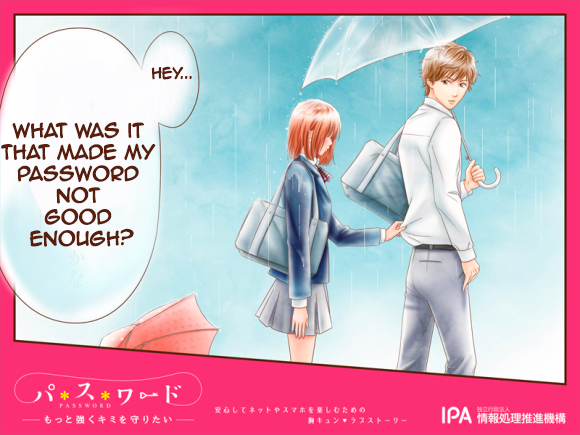 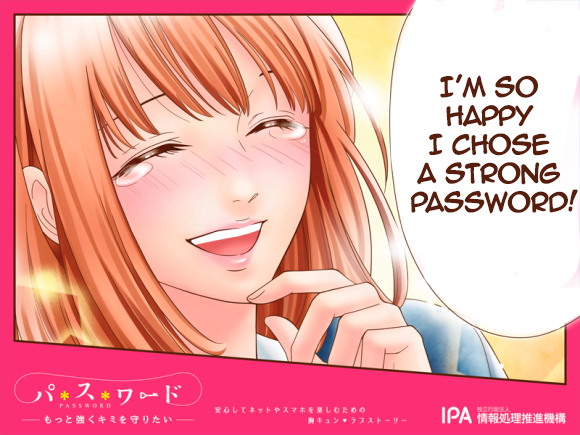 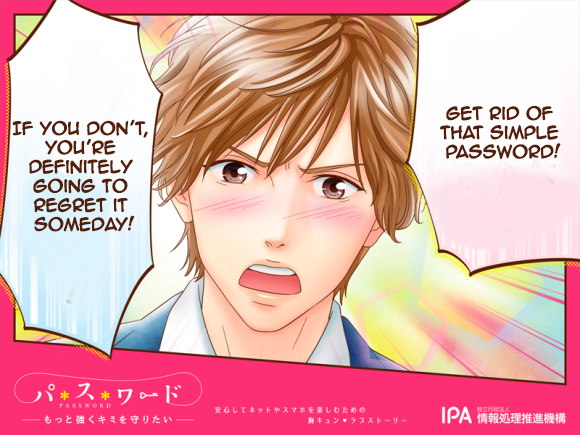 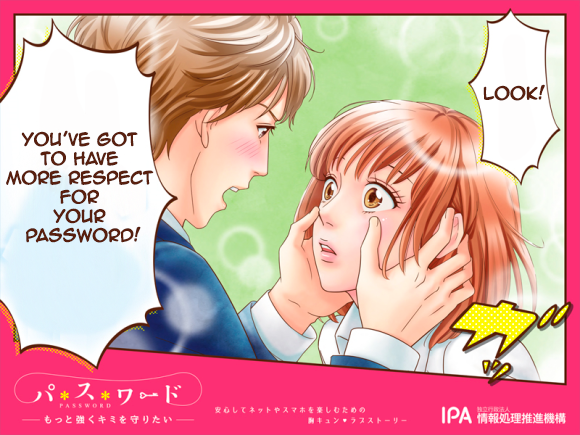 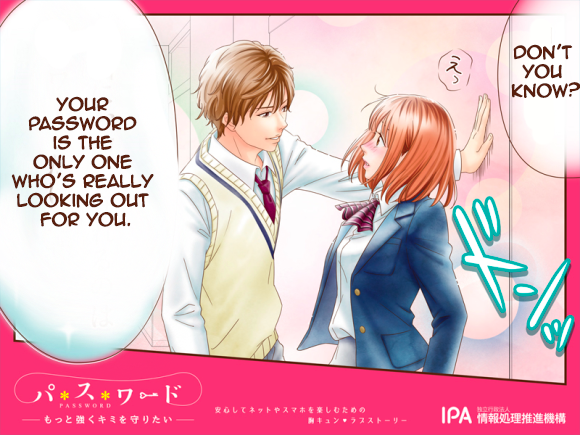 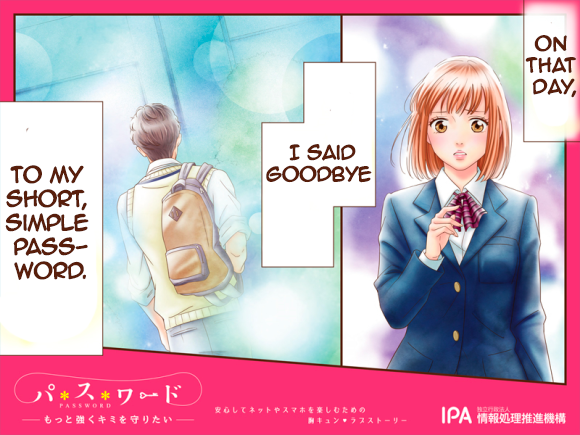 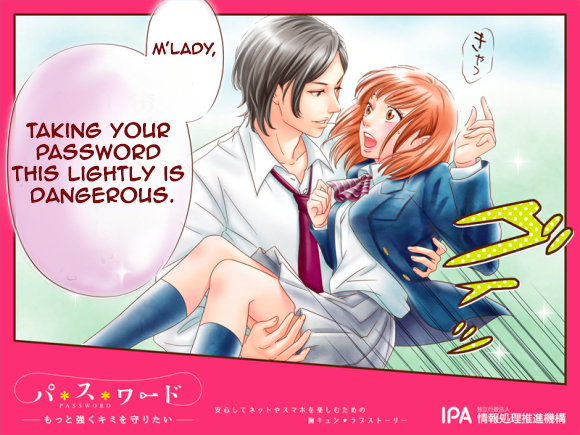 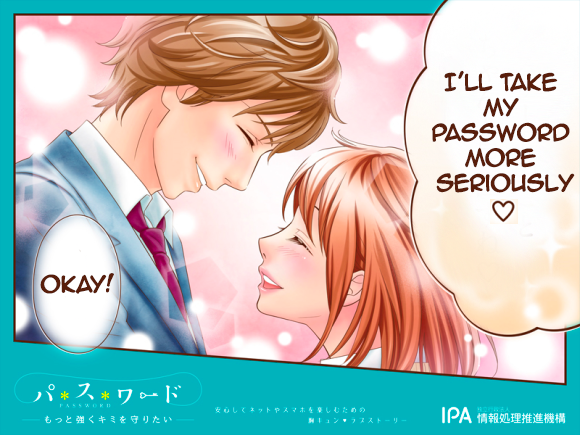 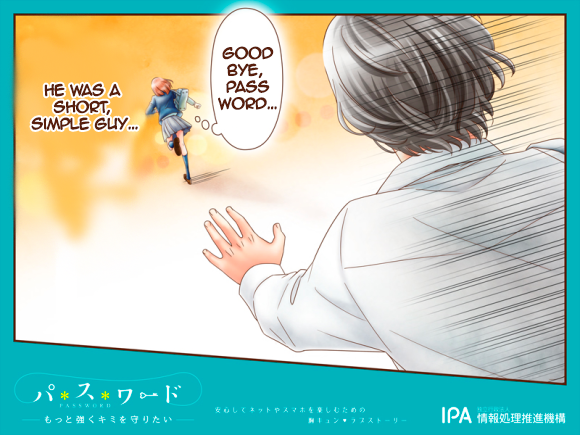 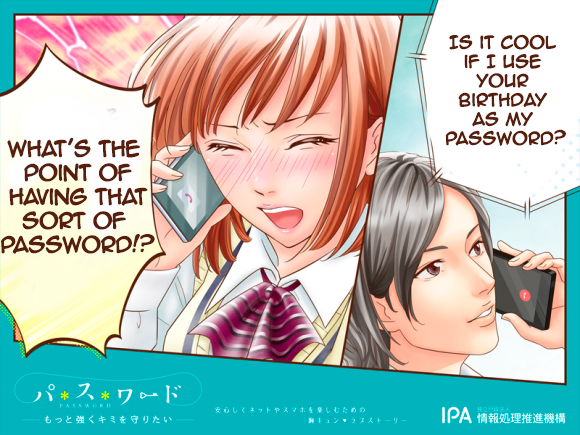 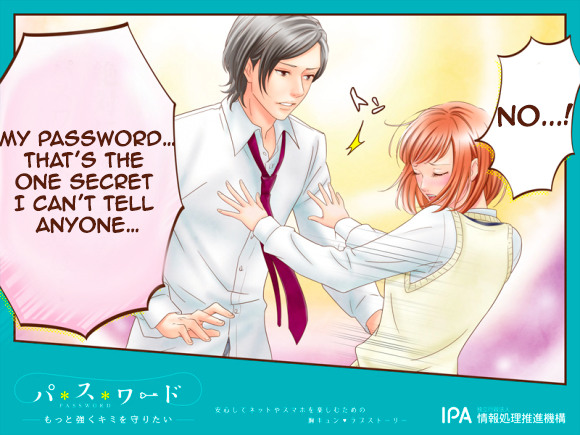 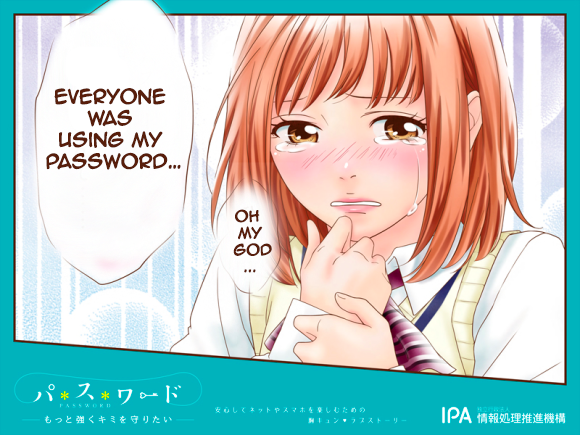 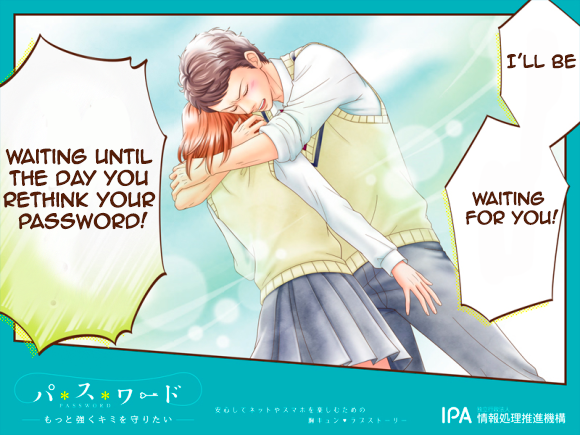 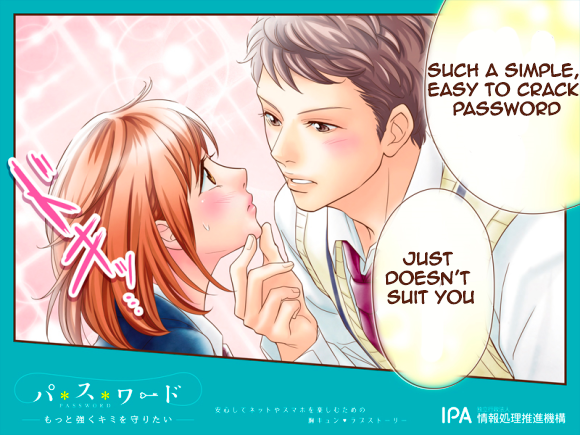 So, did your brief mune-kyun moment convince you to pick a more secure password? We’d love to hear your thoughts in the comments! :3