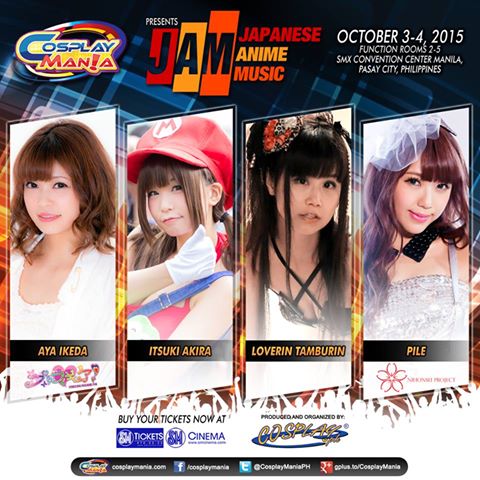 ‎Cosplay Mania 15‬ will happen on 3rd and 4th October 2015 at Function Rooms 2-5 of the SMX Convention Center. Tickets are exclusively available at SM Tickets outlets located at SM Cinema branches nationwide, at The SM Store, at The Mall of Asia Arena, at Eastwood City Mall, and online via smtickets.com. 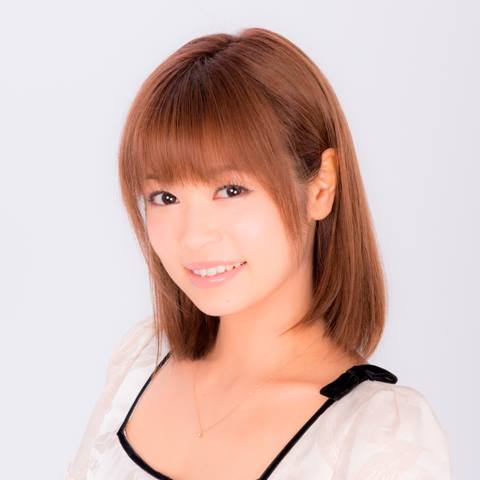 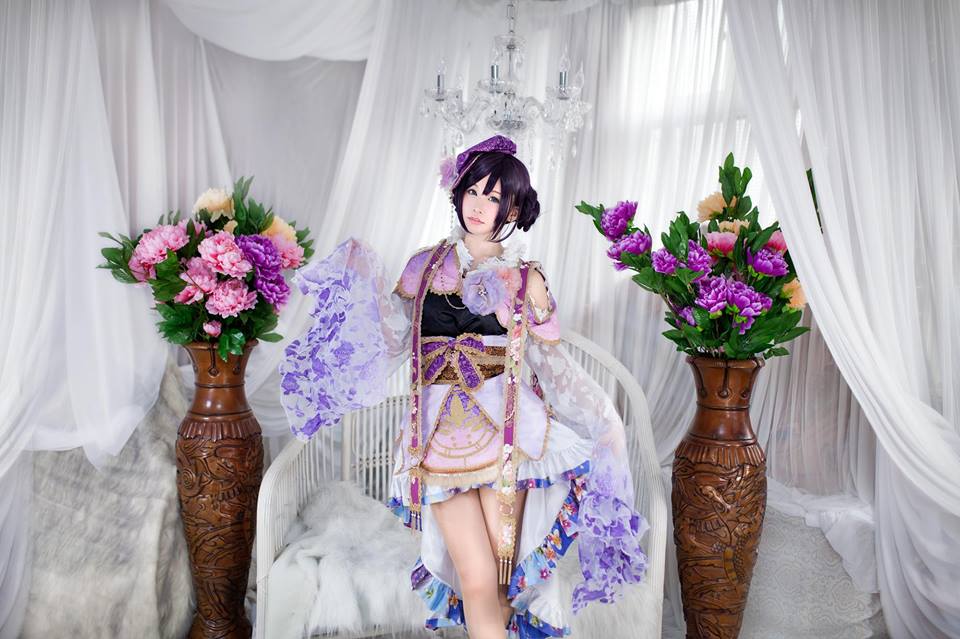 Itsuki Akira is a popular Japanese cosplayer who first shot to fame portraying Super Sonico and Toujo Nozomi. She has since gone beyond cosplay and has released singles, published photobooks (both digital and physical), and starred in a small role in film. She has also participated in anime events all over Asia such as China, Taiwan, Laos, and Thailand. 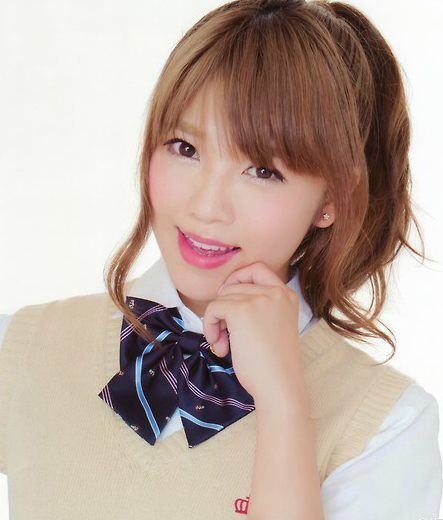 Eriko Hori, better known by her stage name Pile, is a Japanese singer and voice actress from Tokyo. She is known for her role as Maki Nishikino in the Love Live! video game and anime franchise. Her stage name “Pile” is based on the thread count used for towels and is an allusion to “warmth”.