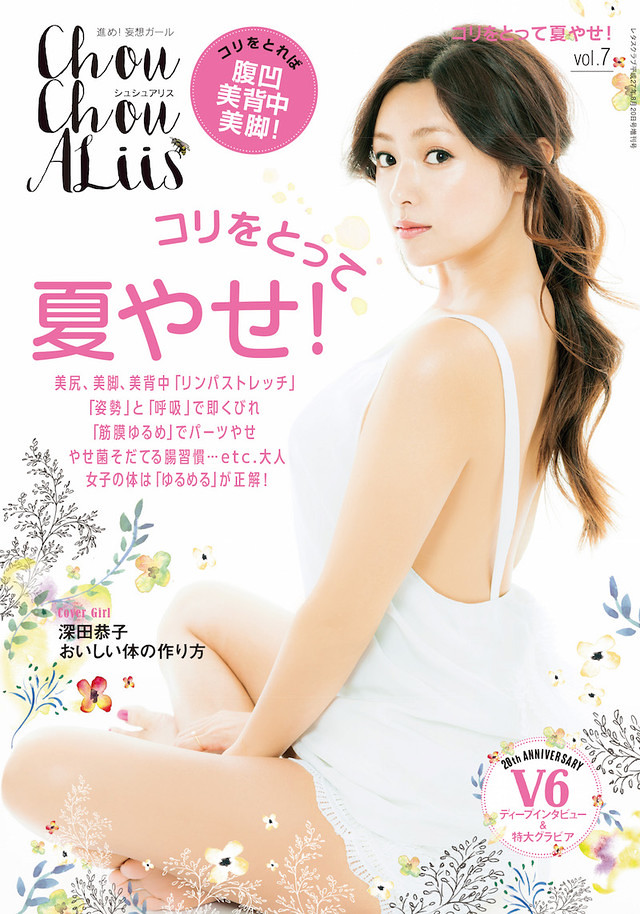 To those unfamiliar with the game, Touken Ranbu lets players assume the role of “saniwa” who have the ability to turn historical Japanese swords into an army of handsome fighters. This is largely considered to be the female counterpart of DMM’s other popular game Kantai Collection (艦これ）, where mostly players take control of naval vessels in the form of little girls. 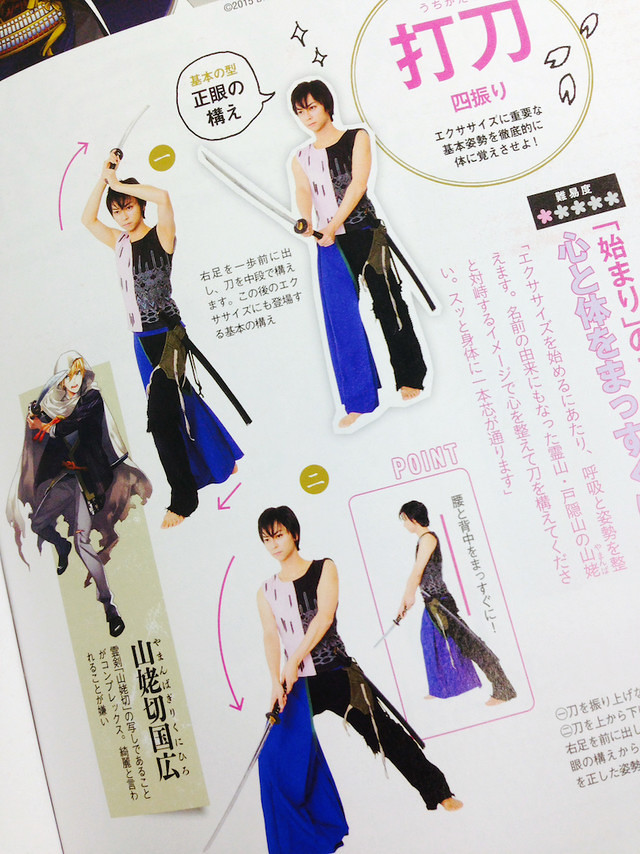 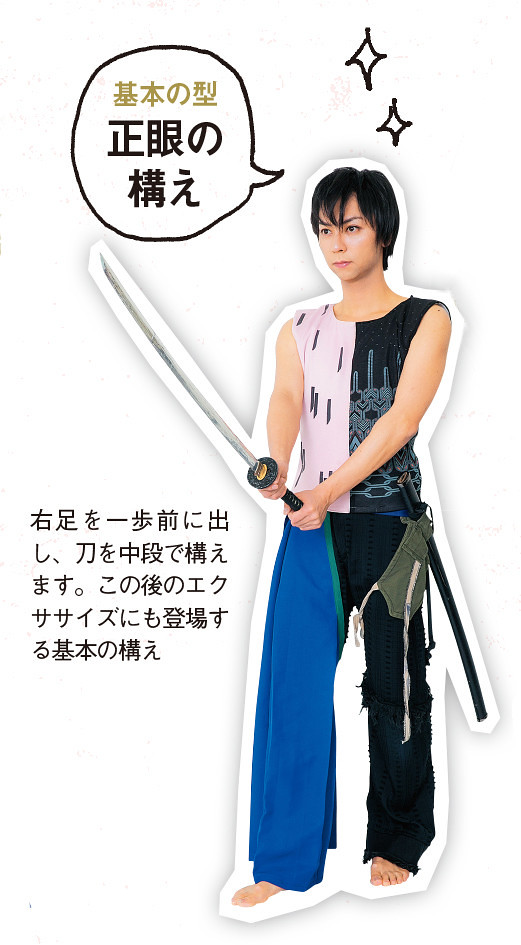 Chouchou ALiis Volume 7 went on sale yesterday 7th July 2015 in Japan for JPY 799 for the printed copy or JPY 640 for the Kindle edition. And, as they often say in the Philippines, THERE ARE NO APPROVED THERAPEUTIC CLAIMS 8D