EGOIST is flying to Singapore for their first ever solo concert entitled “EGOIST Live in Singapore 2015: A Live is Worth a Thousand Pix”. The event is scheduled for 12th September 2015 at the University Cultural Center, National University of Singapore. Doors open at 6:30 PM and the live will start at 7:00 PM. Tickets are available exclusively via SISTIC. 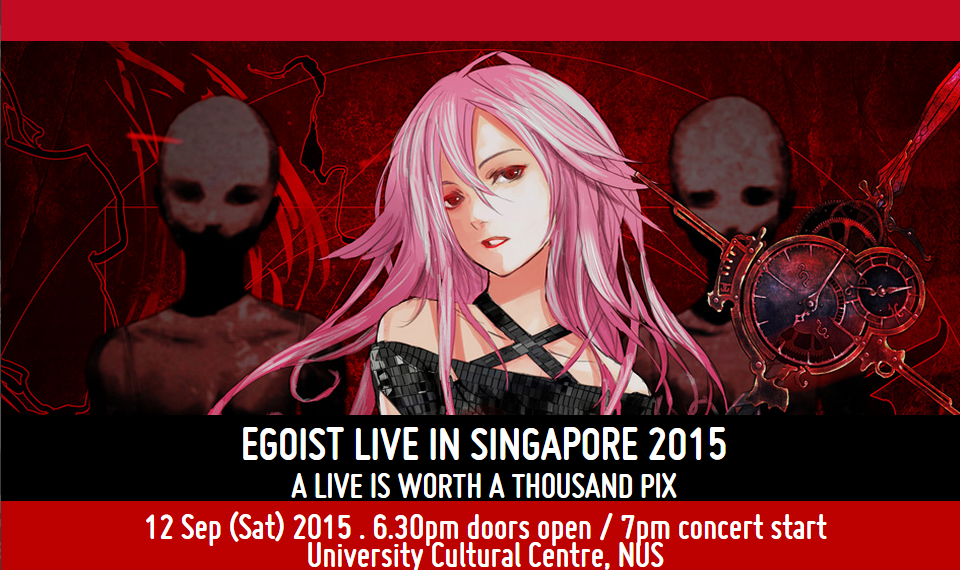 EGOIST is a Japanese band patterned after a fictional band of the same name from the hit anime “Guilty Crown”. The unit consists of producer, ryo (supercell) and chelly, who was chosen from over 2000 applicants in vocalist auditions. EGOIST performed the theme song in a tie-up with TV anime “PSYCHO-PASS”, a collaboration that has continued for both seasons. 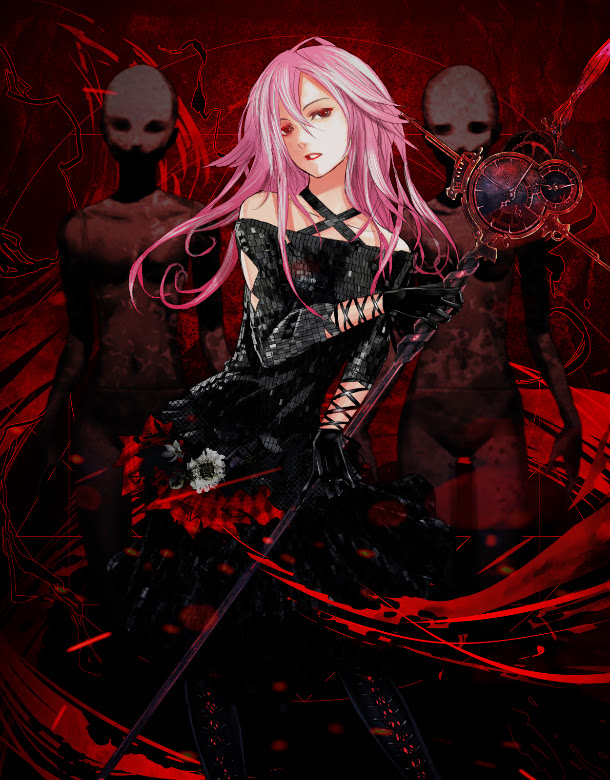 Sony Music Entertainment (Japan) Inc. was established in 2003 and headquarted in Chiyoda, Tokyo for the management and administration of its various subsidiaries. They have wide-ranging businesses, which include the planning/production/distribution of audio/video music products and animated works, to artiste management, concert promotion, and operations and management of performance halls and more. The multiple subsidiary companies are consolidated into several groups that generate synergy between business functions.