Penang has just hosted the inaugural Penang Anime Matsuri — Summer Party, focusing on Anime, Cosplay, Game (ACG) and Japan pop culture in George Town last 23rd and 24th of May. For the first time ever, Penang witnessed the colourful world of Anime, Cosplay, JPOP, DJ and more, with Professional Cosplay Celebrities from around the world, listened to top Anime song (Anisong) artistes in concert, and enjoyed the music by world renown Anisong DJs. 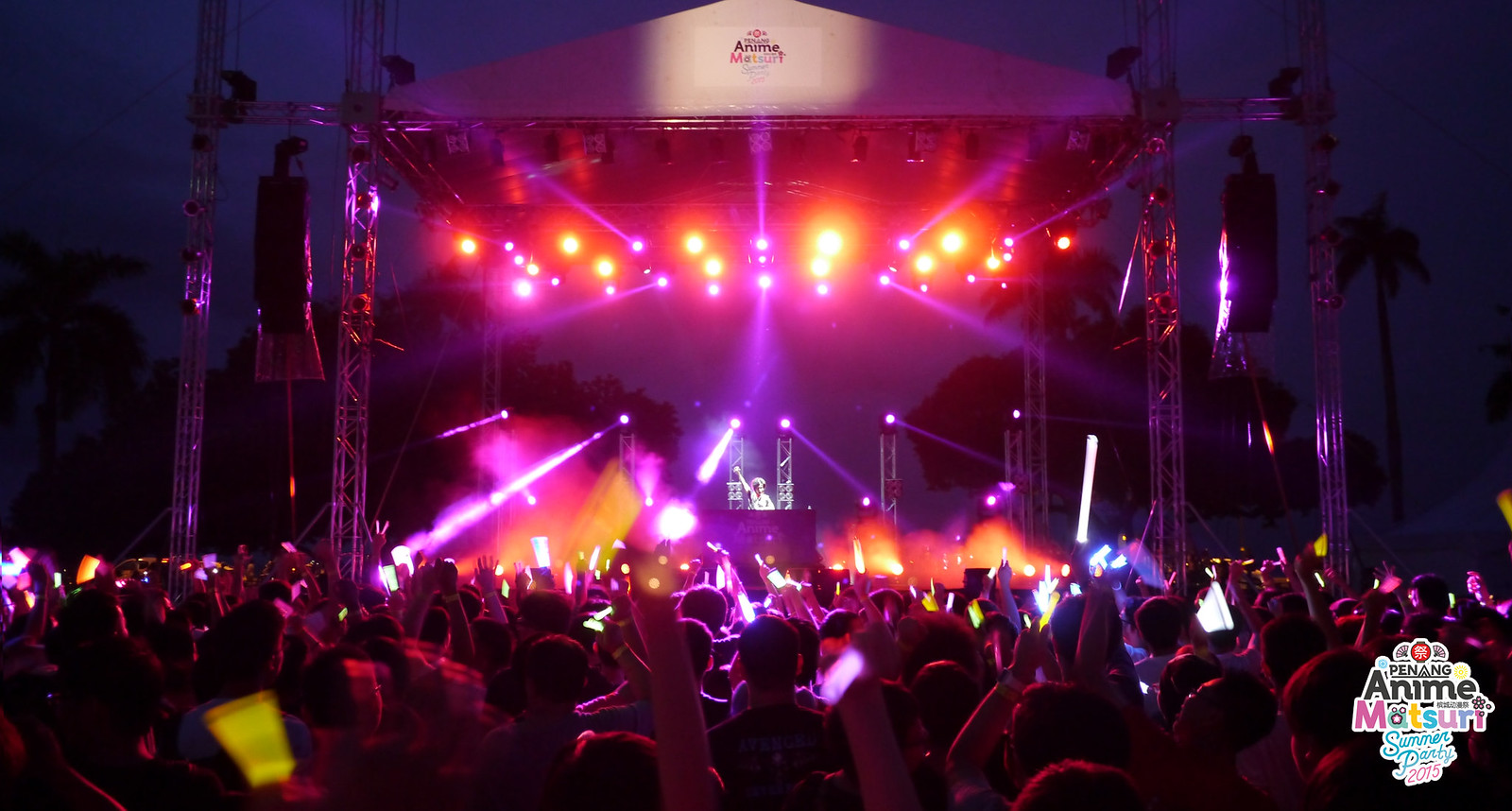 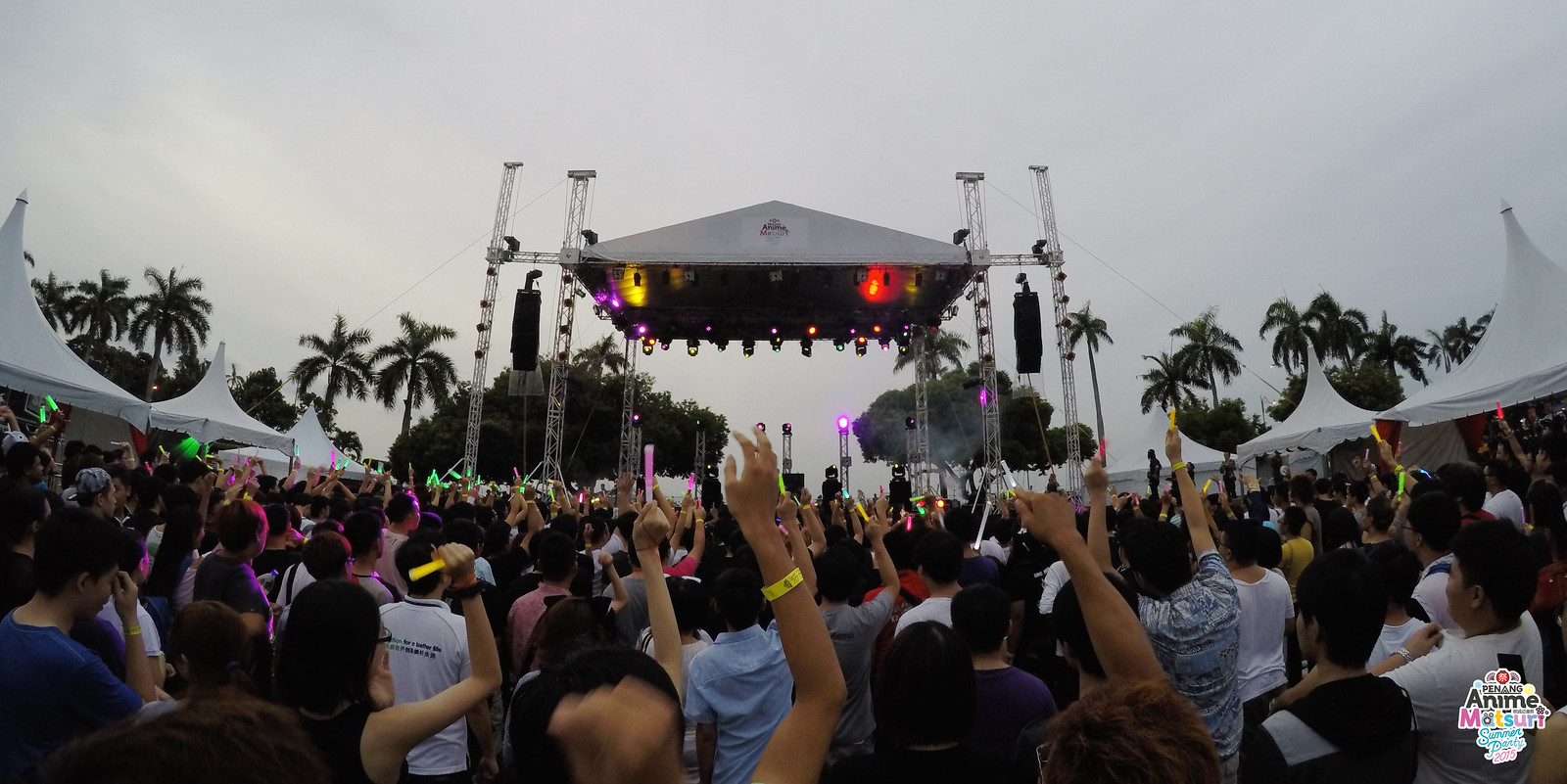 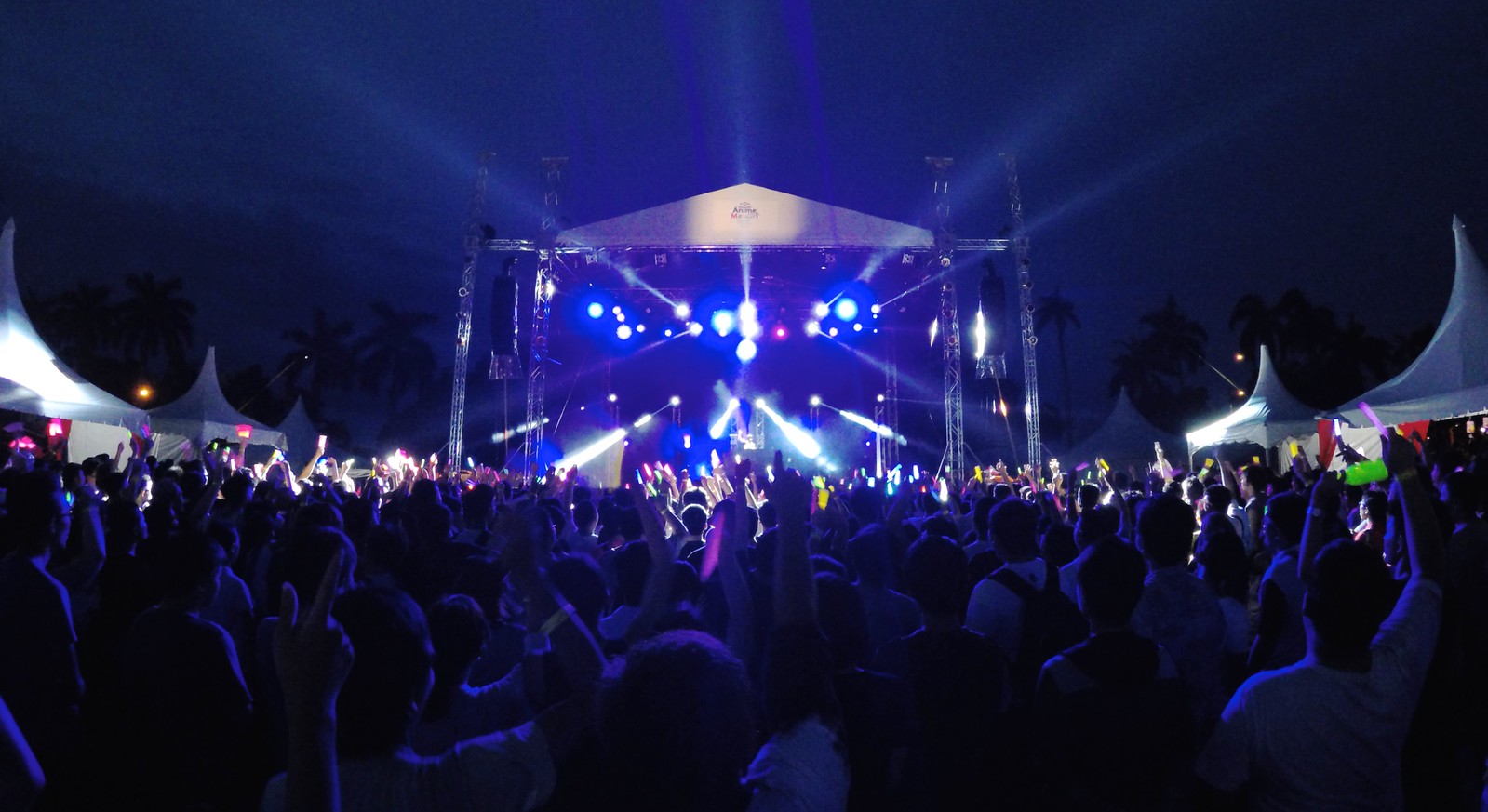 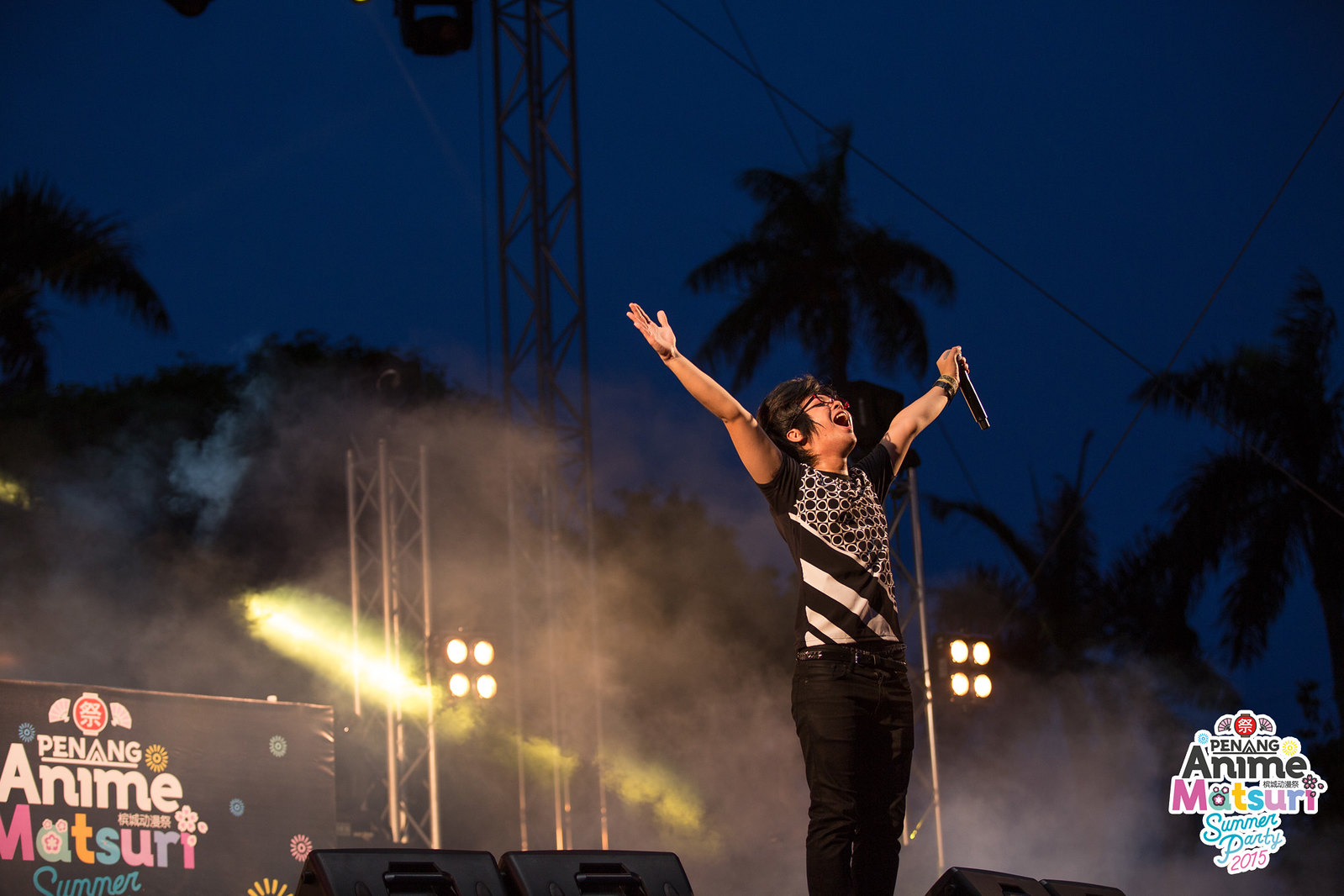 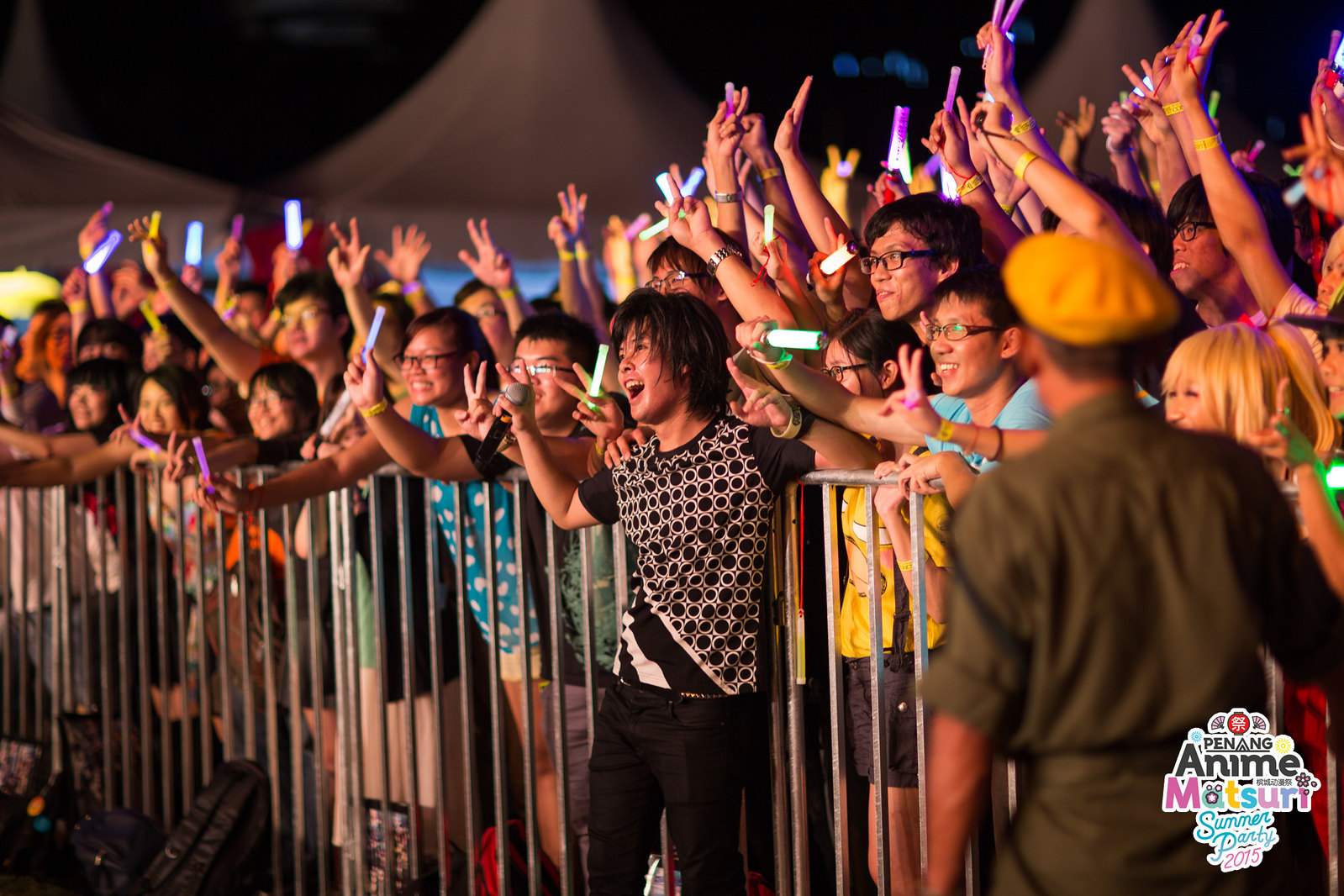 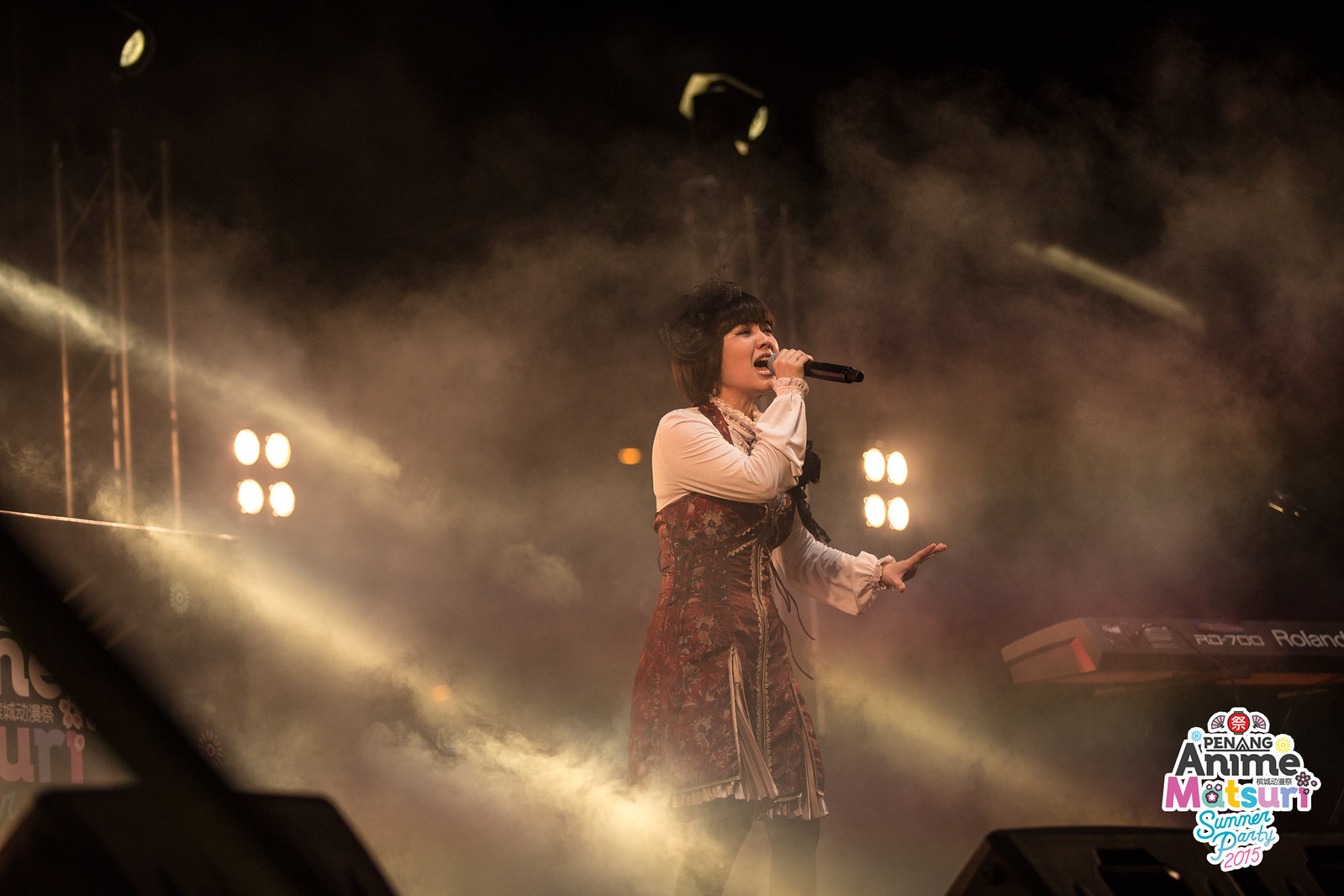 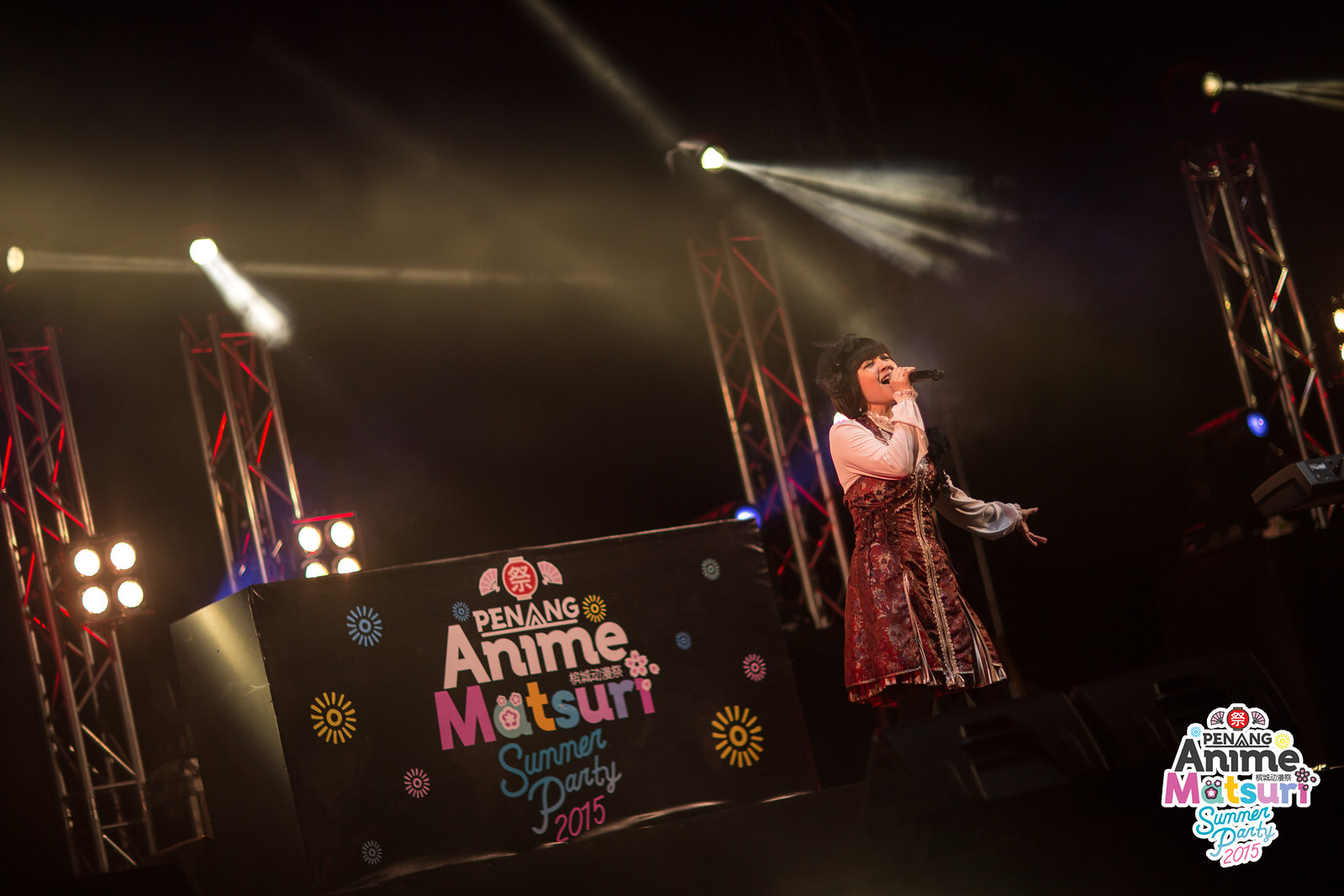 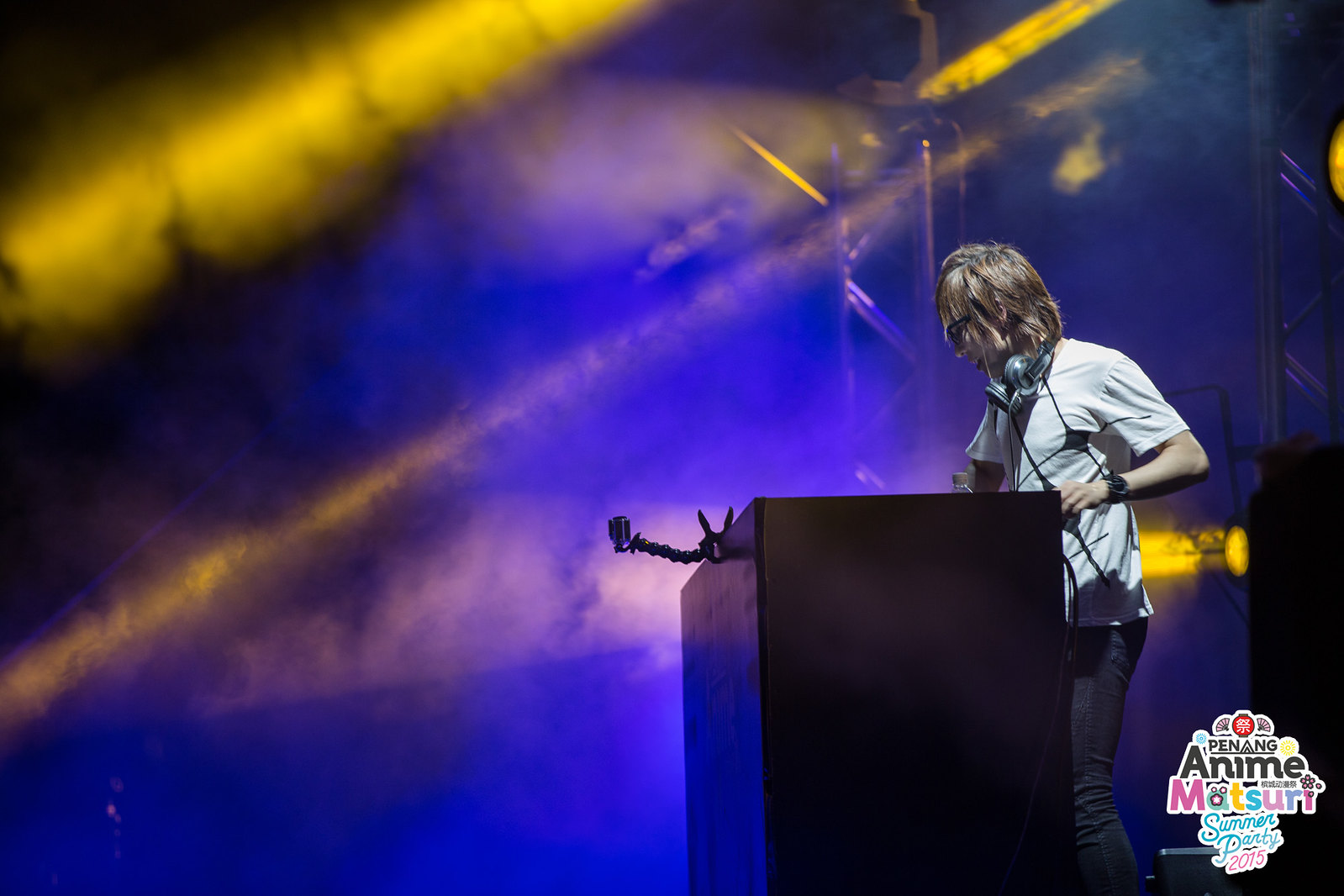 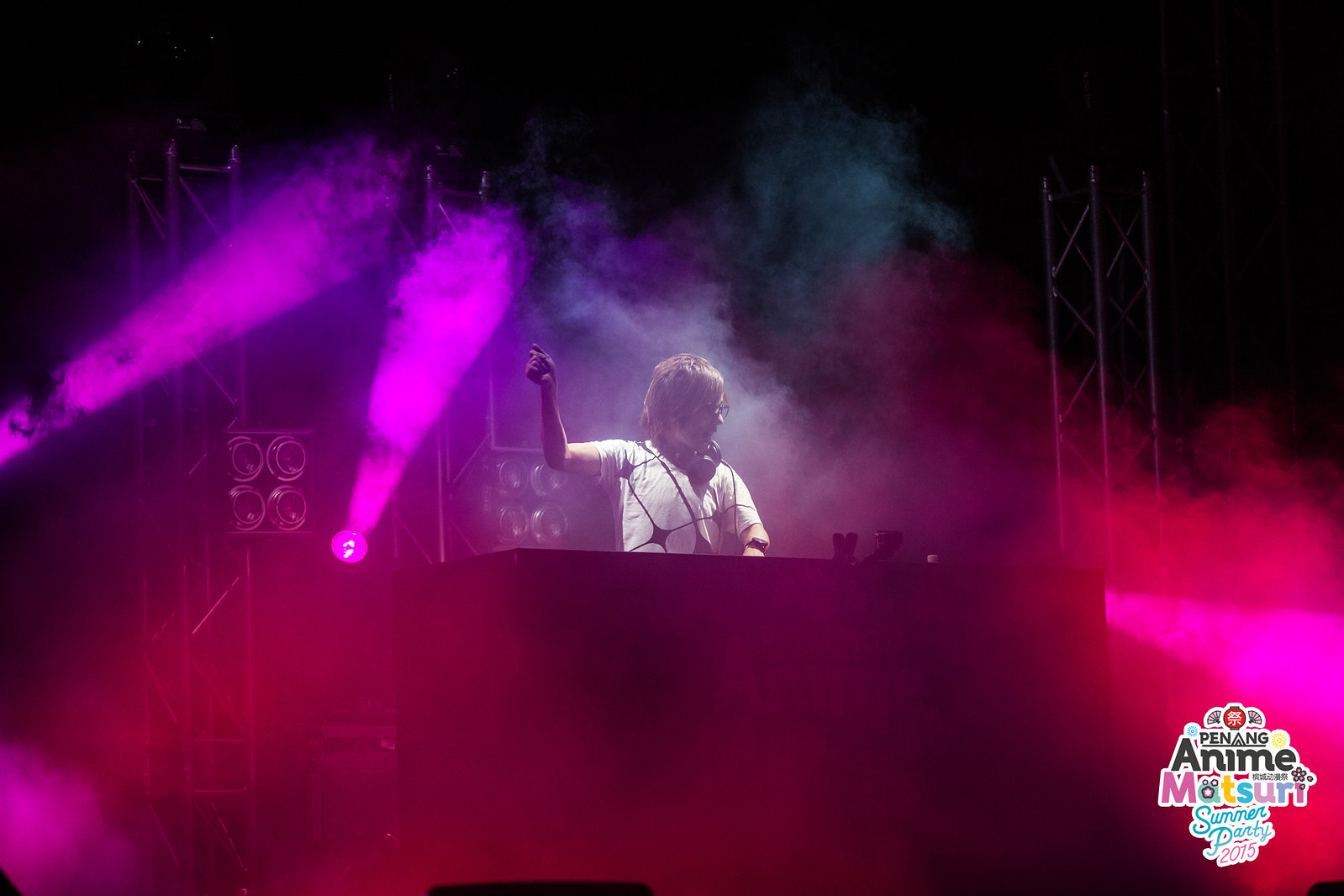 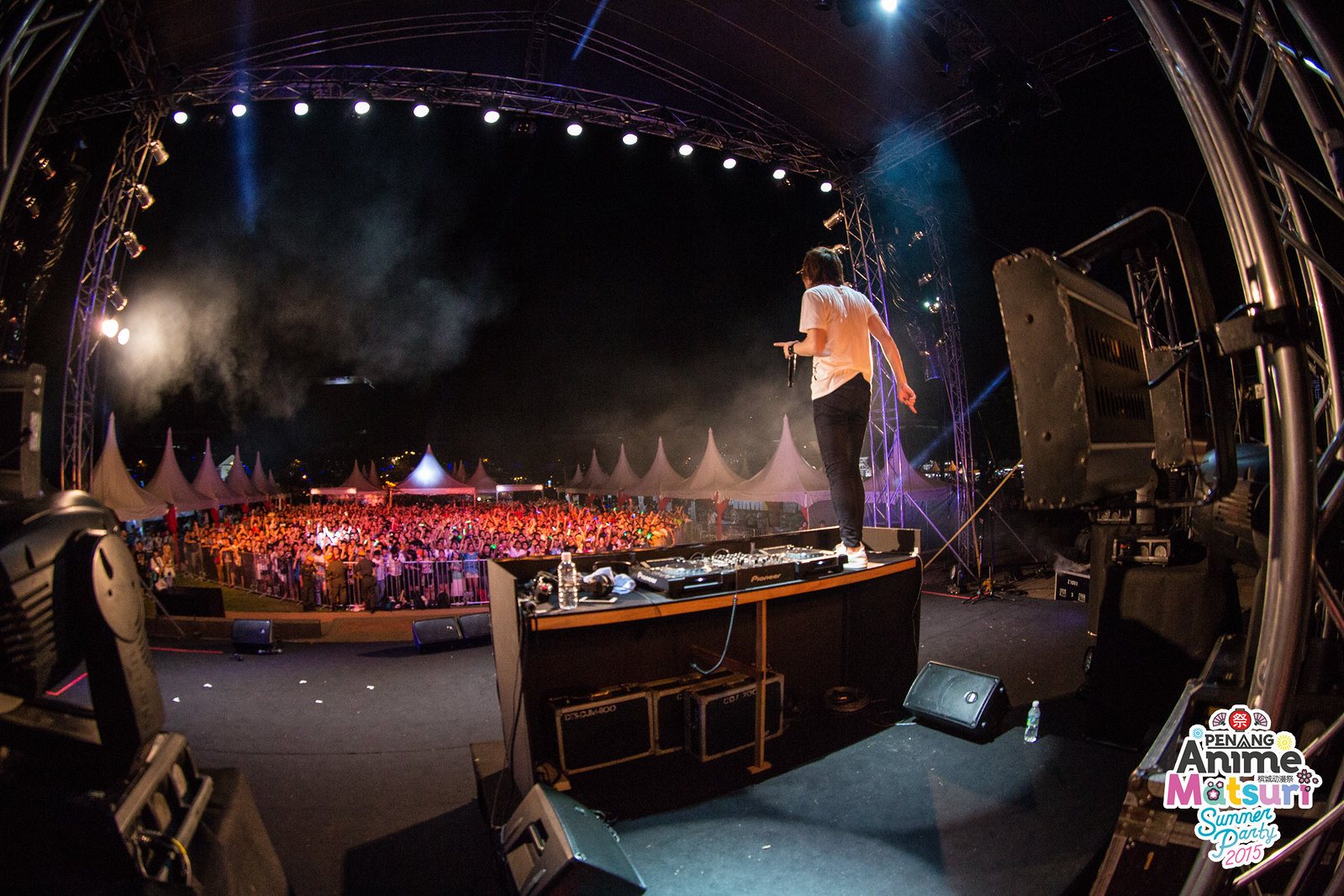 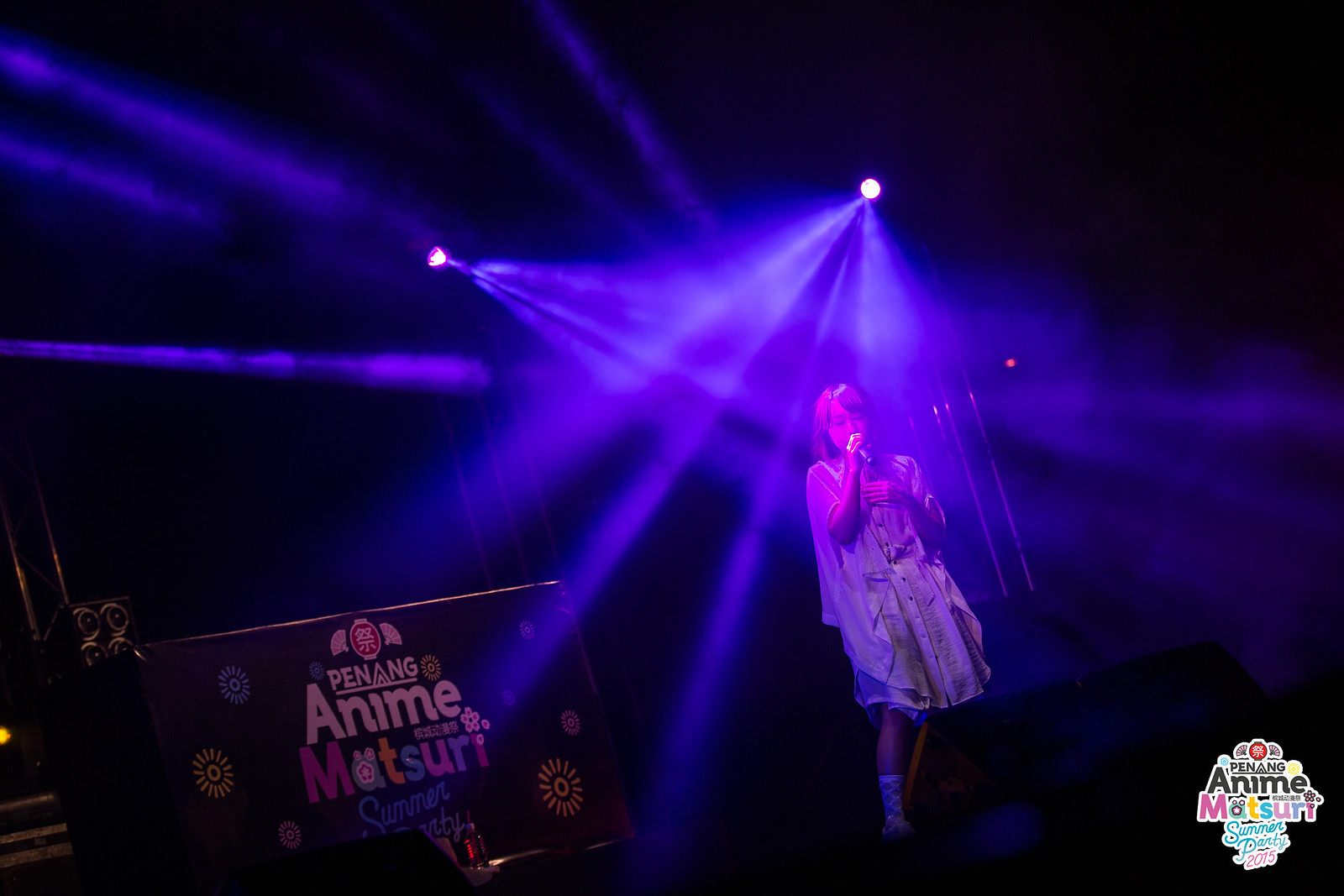 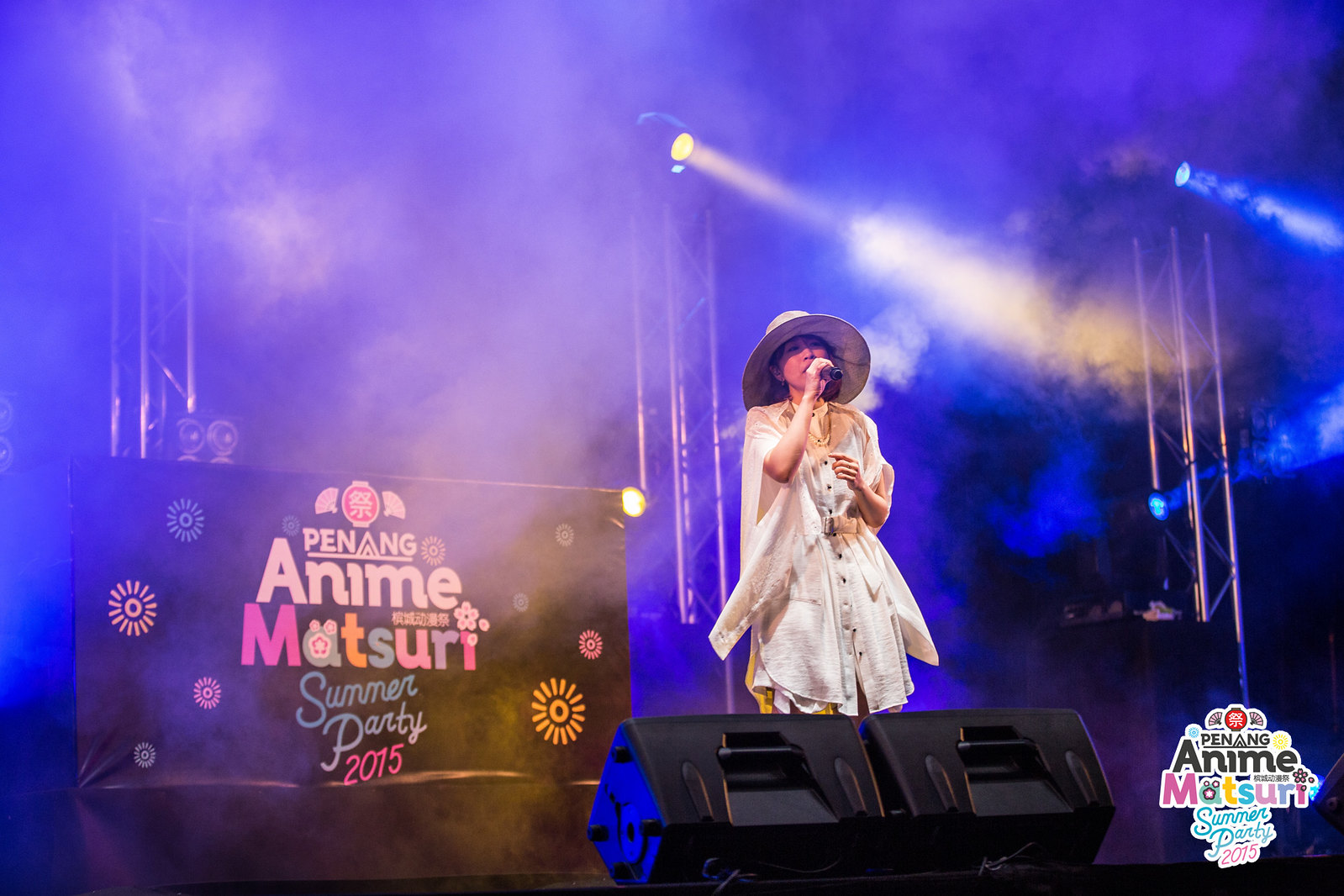 PAM2015 is the brainchild of SOZO, the company behind the Anime Festival Asia, and Penang Global Tourism, Penang’s tourism bureau. It will be supported by Anime Festival Asia, the state of Penang and the Consulate-General of Japan in Penang. The Penang Anime Matsuri sets the bar as the event for all to enjoy regardless of age, religion and gender and attracts not only tourist but also fans of Cosplay which has a large fanbase in Malaysia.

magnetic-rose.net is an Official Media Partner of Anime Festival Asia.