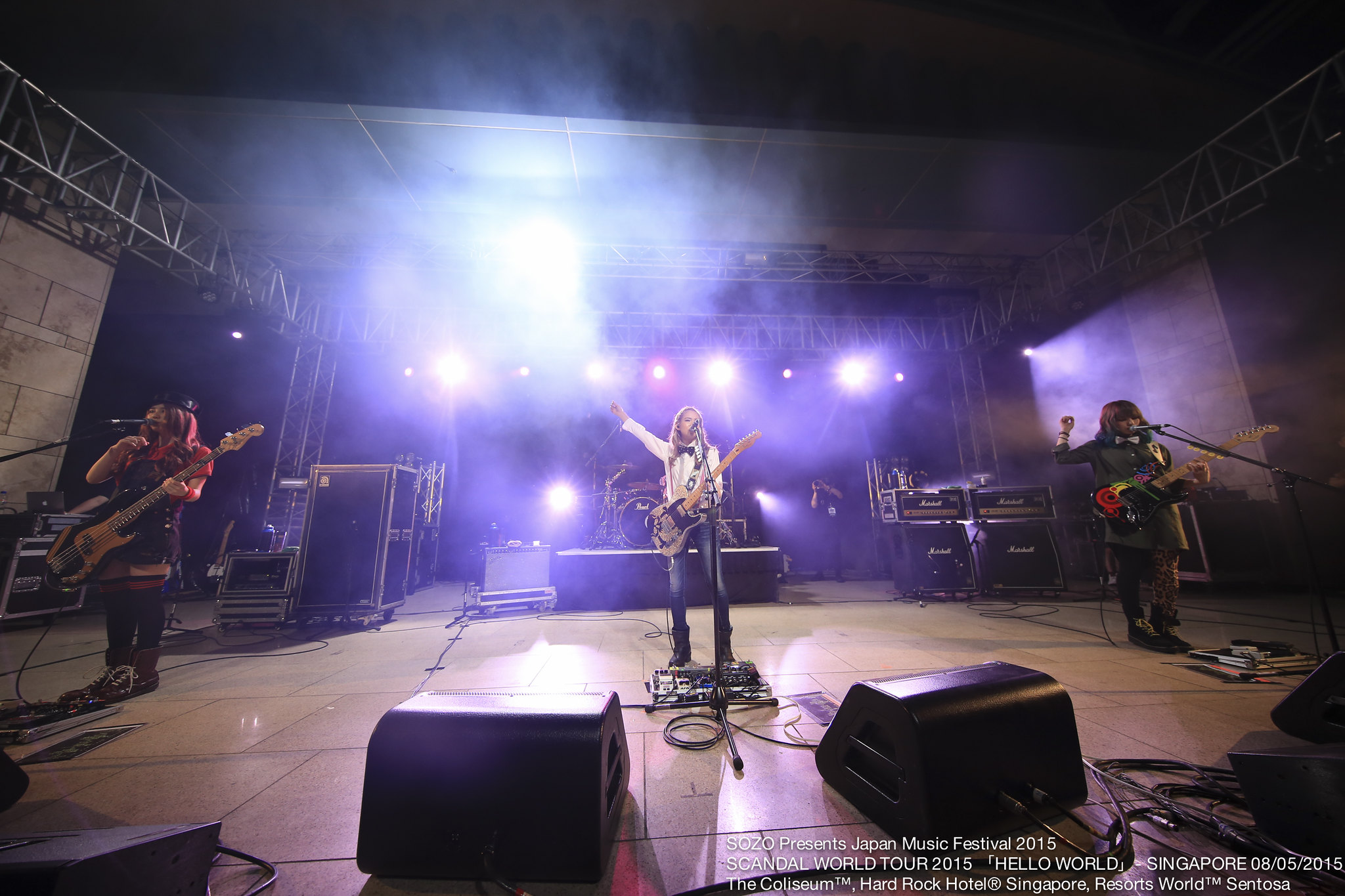 Coming up for JMF are gigs in Manila and Singapore for LiSA. She’s had a string of major tie-ups with anime series, including the iconic “oath sign” for the series fate/ZERO, “crossing field” for the hugely popular Sword Art Online, “Rising Hope” for The Irregular at Magic High School, “Shirushi” and “No More Time Machine” for Sword Art Online II. 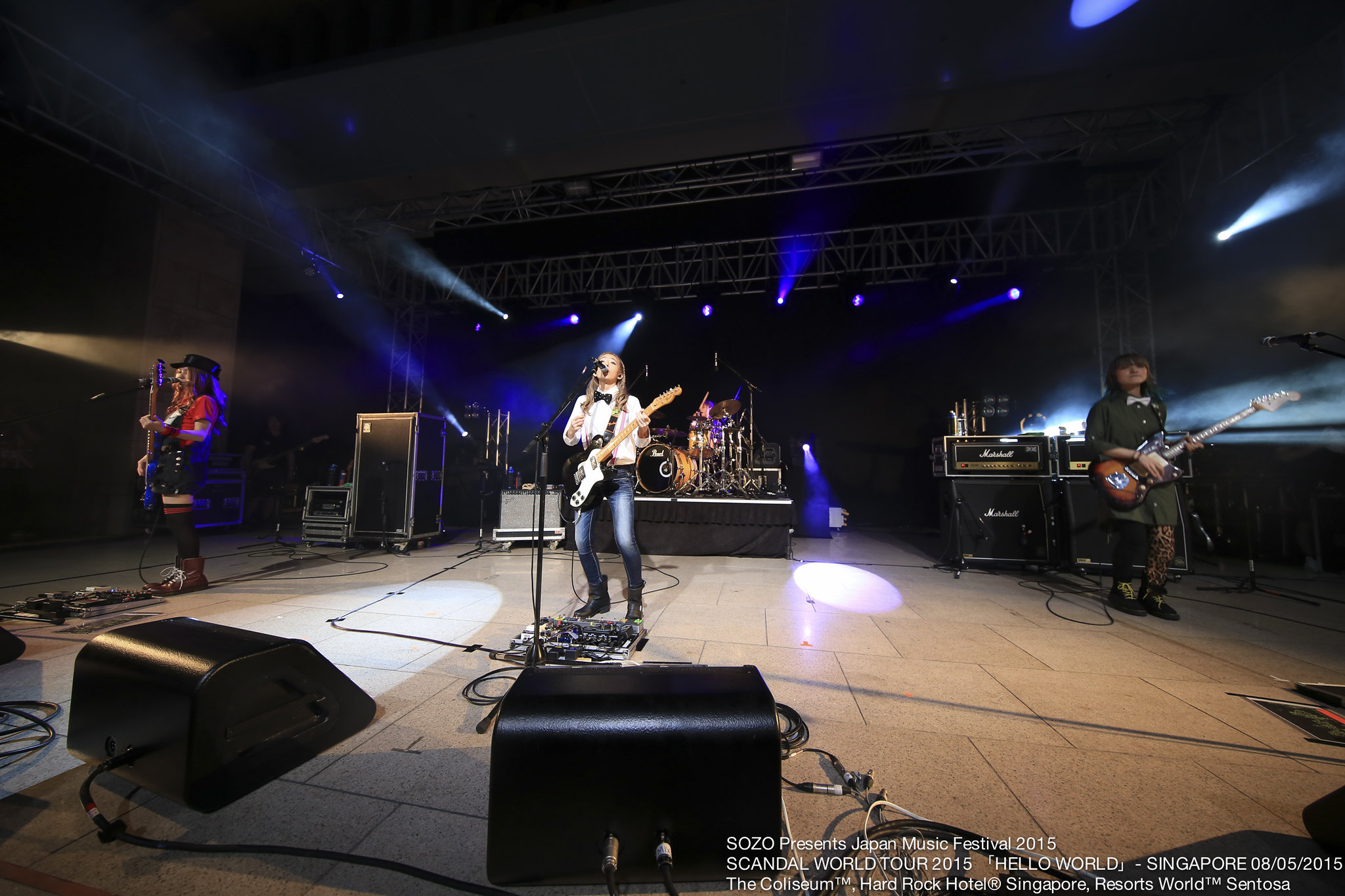 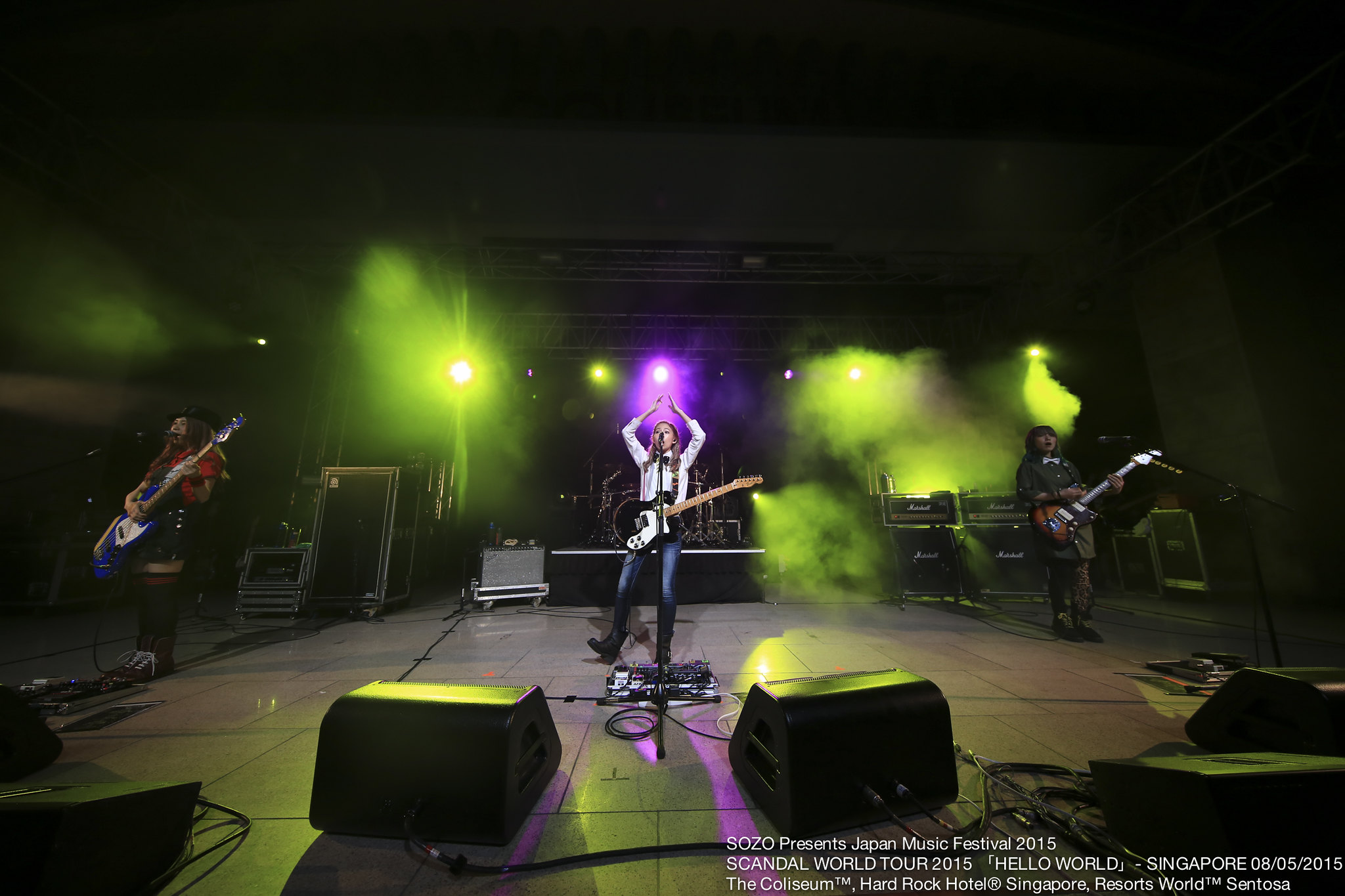 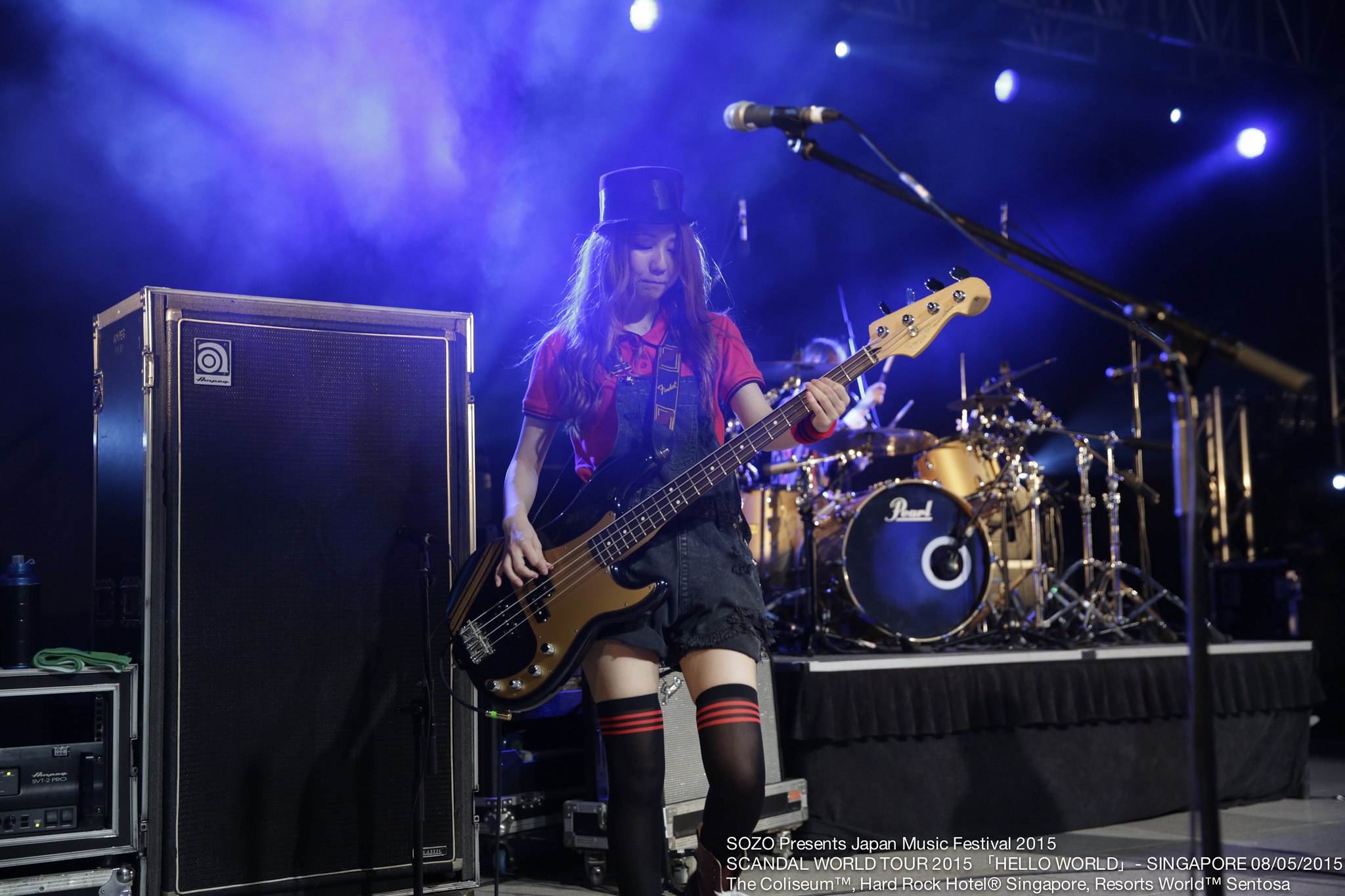 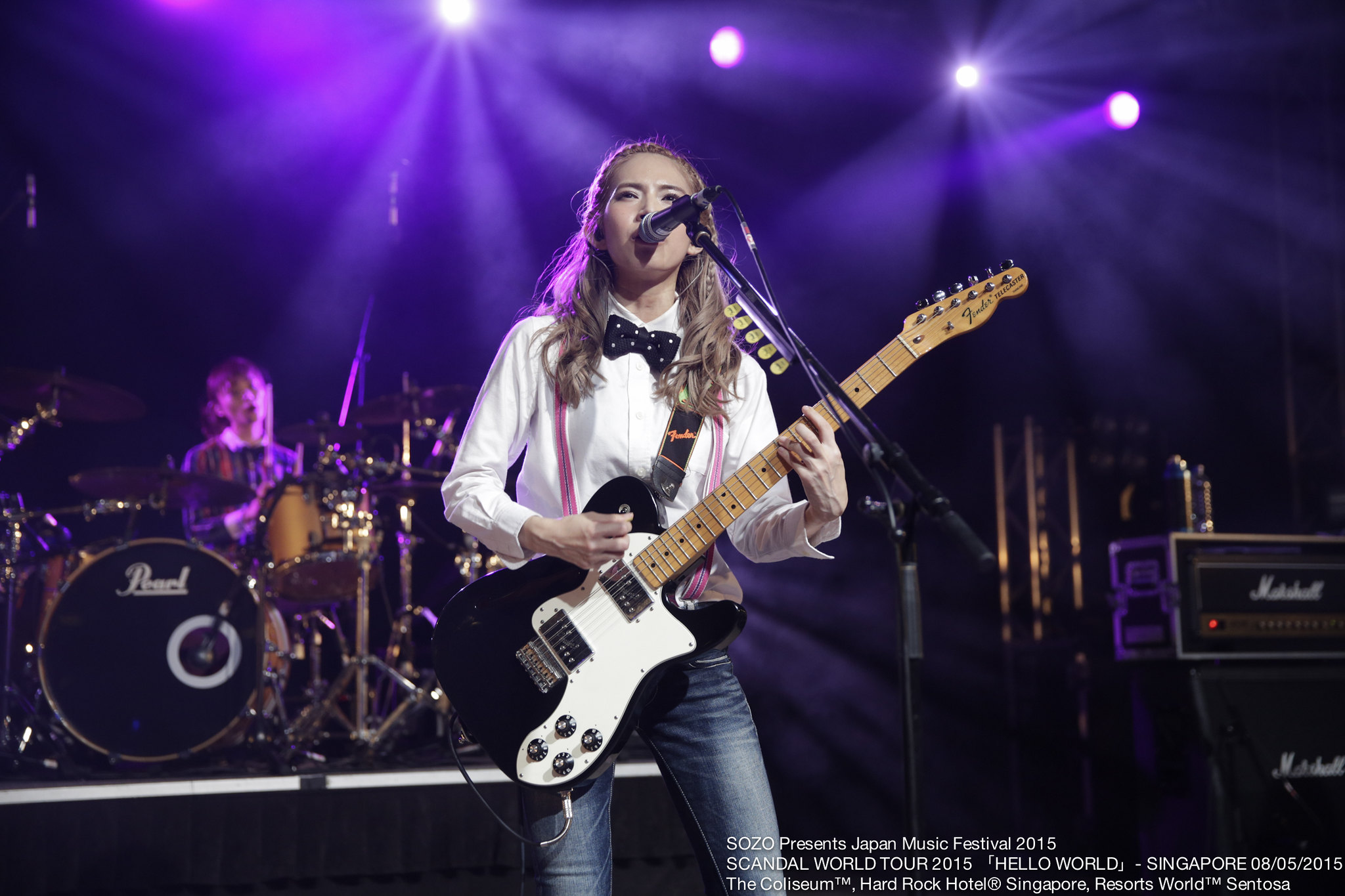 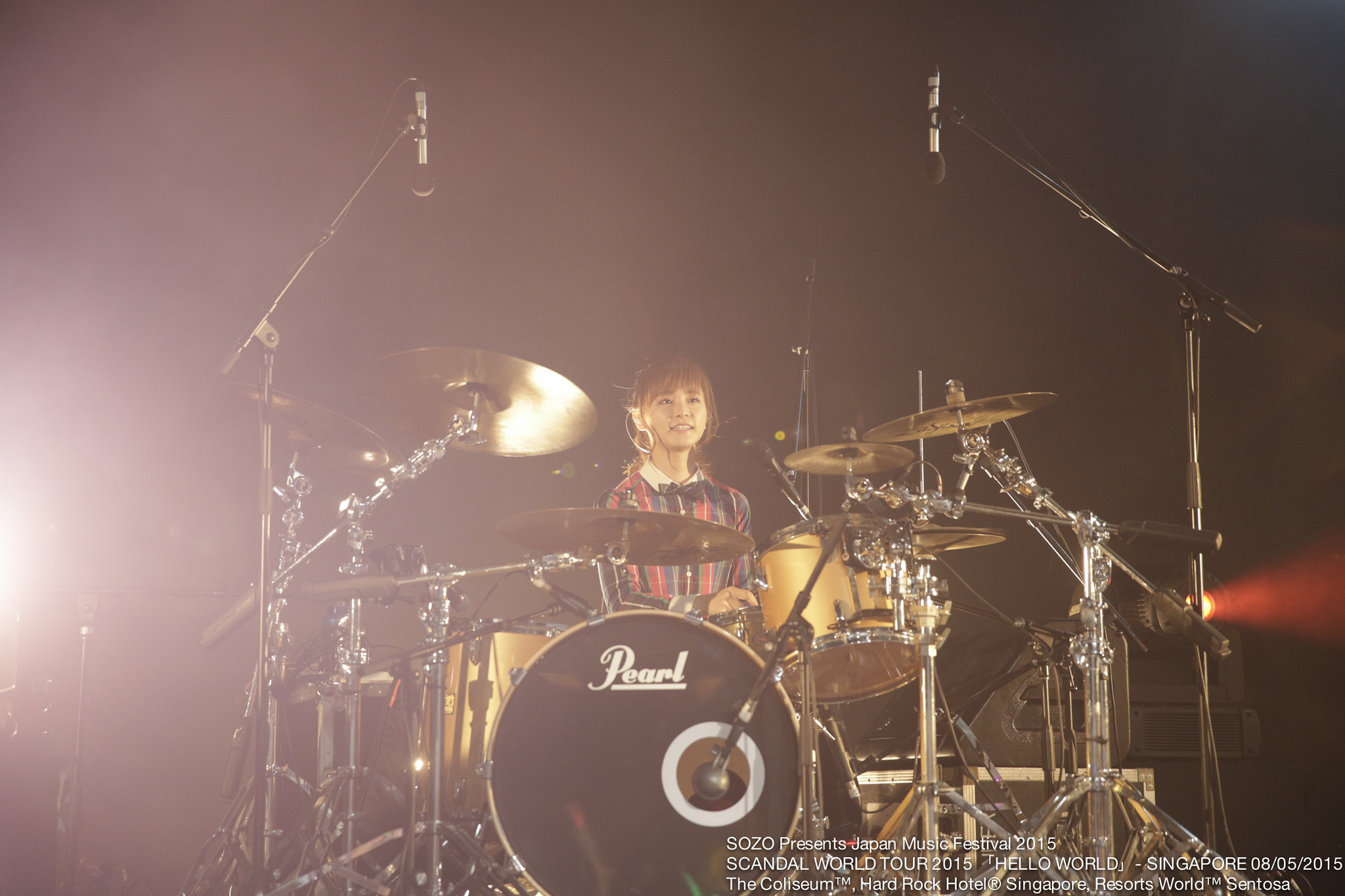 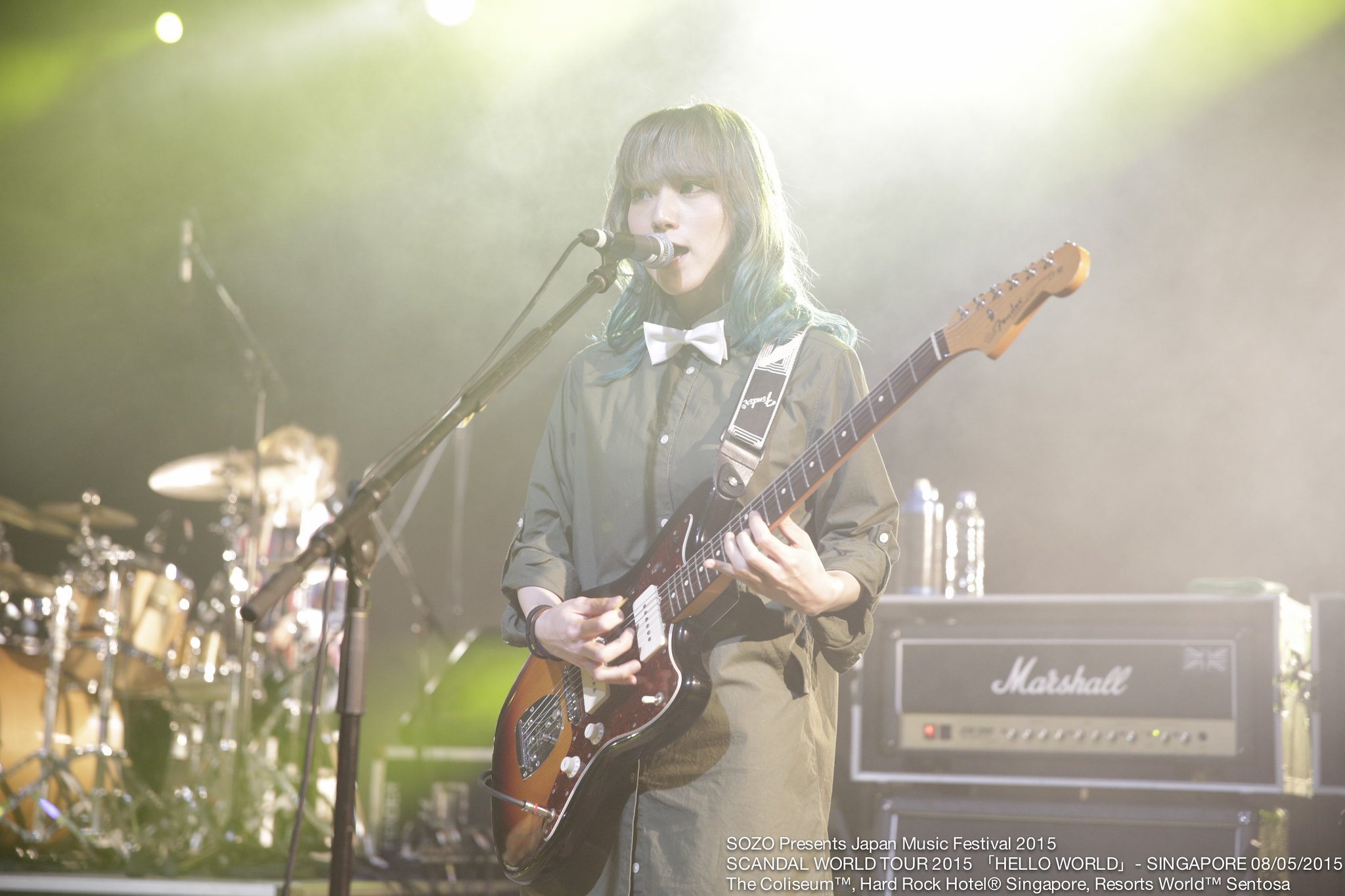 Thanks very much to Kenneth Lim and Sozo Pte Ltd. for providing the official photos from the event.