Cosplay.PH and Live Viewing Japan brought Filipino L’Arc~En~Ciel fans one step closer to their dream live with an exclusive screening of Over The L’Arc-en-Ciel! Held last weekend, the 28th of February 2015 at 2:00 PM at the SM North EDSA Cinema 2, the documentary featured stunning onstage performances and exclusive behind-the-scenes footage from the bands sold-out world tour! 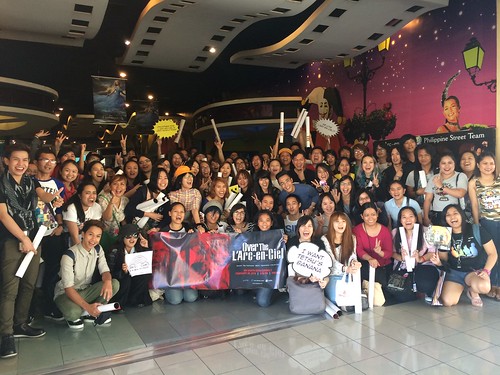 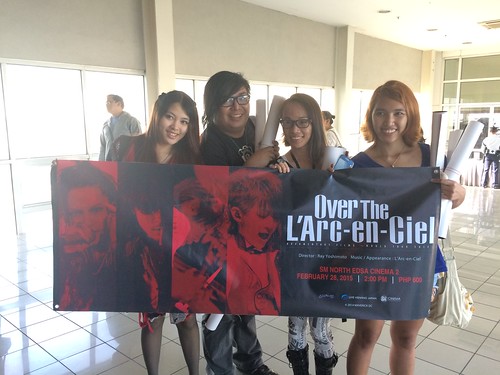 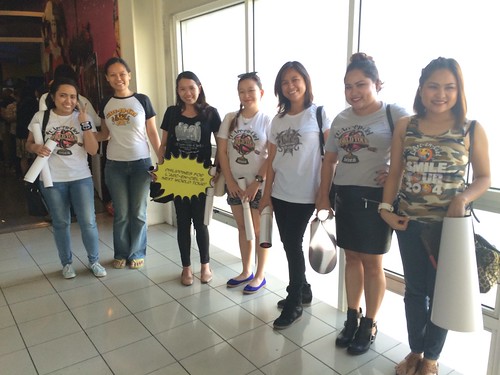 Just like the previous screening of VAMPS 2014: LIVE IN LONDON, dedicated fans who lined up as early as 10AM for the screening took home limited edition freebies including stickers and clear files, while ten lucky raffle winners took home theatrical posters of Over The L’Arc-en-Ciel all the way from Japan! It was a super fun afternoon that definitely drives home that fact that — yes, the Philippines is ready to be part of the next world tour!