New Year’s Day was our last day in Osaka, so we decided to take things easy again — after all, none of the shops were open, and we still had a lot of things to stuff into suitcases. We eventually wrapped up at around 11AM, and boarded our shinkansen train to Nagoya — the last leg of our journey. We actually made excellent time and checked into our Sakae hotel at around 3PM, so we decided to make a last-ditch run for Kyoto and maybe do a hatsumode or New Year’s temple visit there. 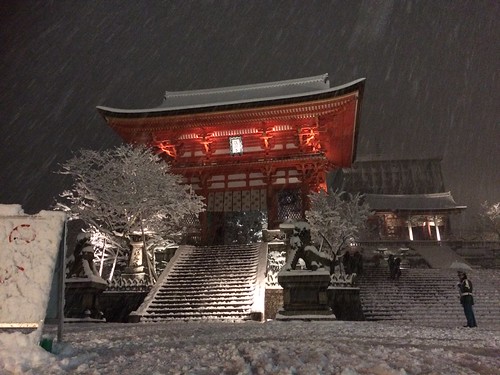 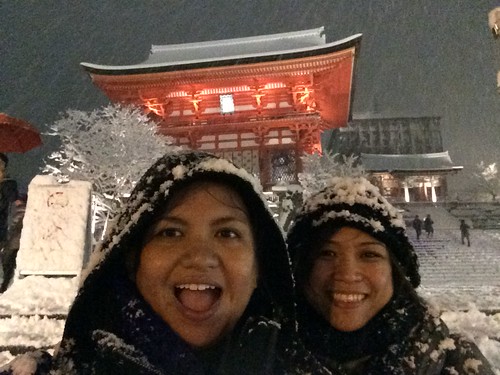 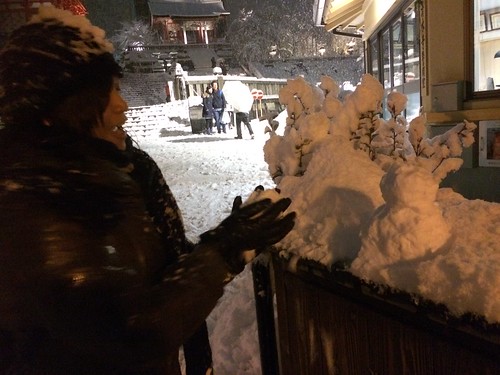 It turned out to be one of the best last-minute decisions we made, as it was snowing in Kyoto when we got there! And it wasn’t just a couple of measly flakes that melted into the pavement after five minutes — it was actual pile-on-the-ground snow! It was pretty awesome! Kids were shrieking trying to stuff snow down each other’s backs, couples were cuddled under umbrellas, and shopkeepers were making snowmen on the sidewalks.

We risked life and limb and climbed up the steep and slippery Gojozaka to make our way to Kiyomizudera, and it was so quiet and beautiful in the snow. We made it a few minutes after closing time so most of the crowds were gone. The guards were asking everyone to vacate the premises, but they were nice enough to let us take a few snaps and build a tiny snowman while we were there ❤ 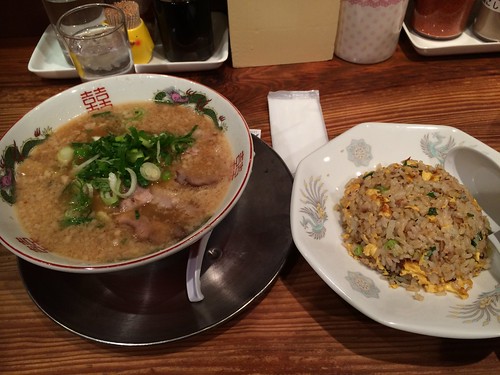 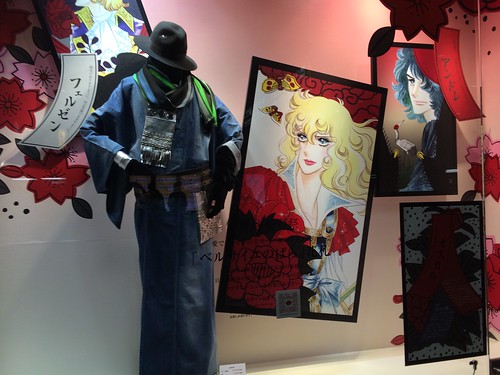 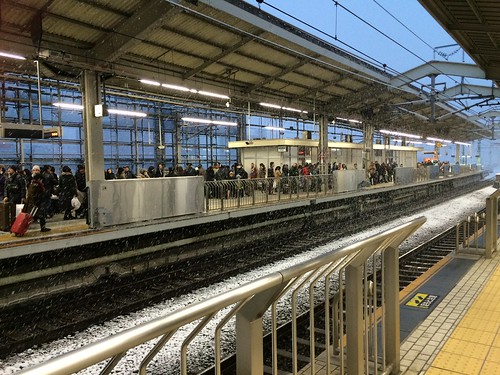 Back in Kyoto Station, we sought for warmth in Kyoto Station’s ramen floor — this time opting for Masutani, a ramen shop that was famous for its accompanying fried rice as it was for its ramen. It was an excellent choice as it was brilliant, if different, from the previous shop we tried — which as TouDai. Kyoto Station was also running a special with Rose of Versailles as its theme, so if you’re lucky enough to be there while the exhibition is still running you should definitely give it a go!