Iza Cortez is a veteran of the Philippine cosplay scene, having won multiple awards across a number of different events. Iza however has recently come to fore when her exceptional cosplay of Nebula, as well as her other cosplay teammates from Guardians of the Galaxy, were highlighted by GOTG director James Gunn. Iza has taken a quick break from being involved in charitable works with her GOTG cosplay teammates to answer a few questions for us. 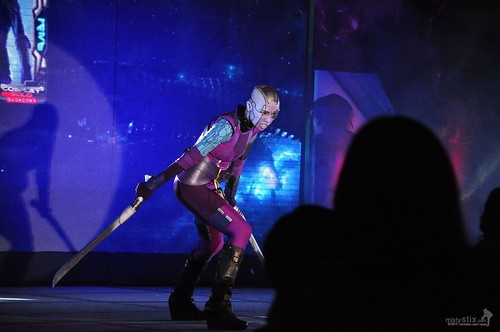 When and how did you get into cosplay?

I started out 2009 when an opportunity opened to make me shift priorities. I have been always the creative and artistic type when I was still young and was always inclined not to really follow norms in terms of fashion and stuff. I also grew up with cartoons and western shows (80’s baby here) so I am very much influenced by these before I discovered animes. Since I have the time and money, I decided to “try” cosplaying. I started out with closet cosplays in 2009 but I did promise my self that by the succeeding year I’ll try competing and the rest is history. hehe. 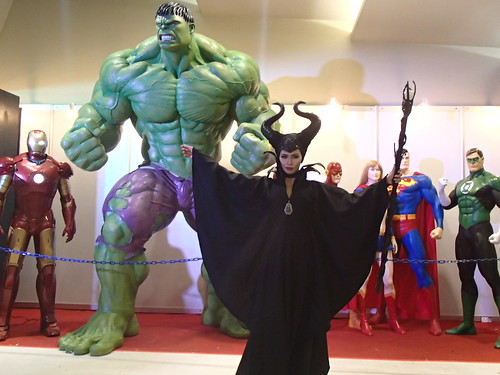 As a cosplayer, you seem to specialize in armour-based cosplay — is there any particular reason for that?

Not really. I usually go for the difficult ones or eccentric ones because I wanted to push myself and she how far I can go. I usually have or pick characters differently – one for casual cosplay and one for competing.

What was the most interesting or extreme thing you did for cosplay?

Most extreme was of course shaving my hair for my Nebula Guardians of the Galaxy cosplay. Interesting was when I have a denture made for my Cydaea (Diablo 3) cosplay hehehe. 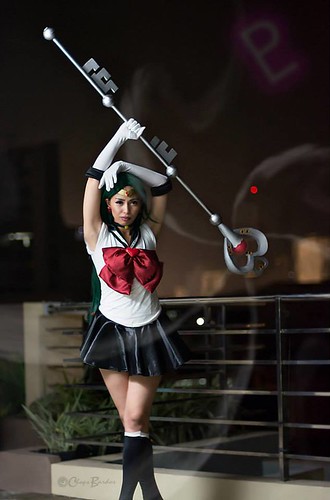 Very few cosplayers get the opportunity to work with the companies they admire. You have been commissioned to cosplay for local releases of Marvel films for example. What was that like?

Well, it’s fulfilling and overwhelming to be part of projects like that. To represent something so big is a great achievement because I know the best is usually picked for that. 🙂

Do you have any advice for anyone who would like to follow your footsteps and create avenues for fellow cosplayers to explore and expand the hobby?

What I always tell newcomers when it comes to cosplay is that first of all don’t take it too seriously. It’s a hobby which everyone should enjoy. Yes, there will be issues, politics and other things like that but as long as you know who you are, what you want and as long as you don’t step on other people for your expense then it’s all good. Just continue to learn asits an endless process. Just try & always do your best. Even when you’re competing. 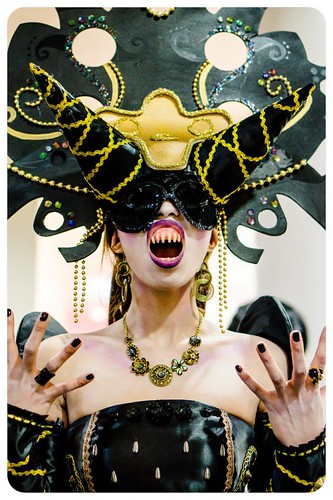 Competitions are not meant to hold grudges on other people. You step on stage, do your thing and step down as if nothing happened. Win or lose it doesn’t matter as long as you did what you’re suppose to do. Second of all, always keep your feet on the ground. Humility is a virtue people should possess. It’s not about the number of followers you have or the number of photos people have taken of you but its about the attitude you have in terms of interacting with people around you.

Last but not least, respect others as much as you want to be respected because respect is never bought or begged for. It is earned from people who think you are worth it.