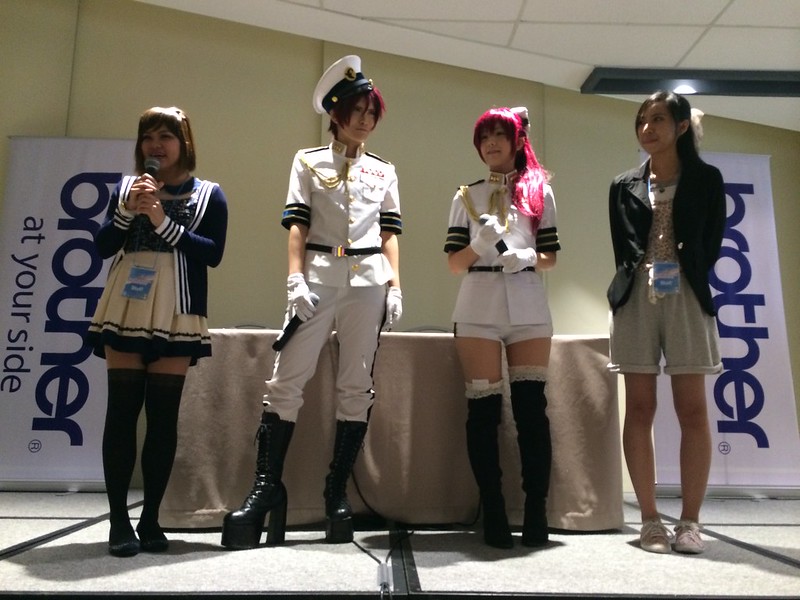 Together, Yun Kousaka and Touya Hibiki have been cosplaying for close to a decade, and have graced international cosplay events all over the world including the Singapore Toy, Game, and Comics Convention and Comic Party Bangkok. This trip marks the first time the pair have been to the Philippines, and they were delighted to be in Manila to meet their Philippine fans.

All afternoon, Touya and Yun enterntained questions on cosplaying, as wel as questions about their favorite fandoms such as FREE! and Vocaloid 2. They also gamely posed for photos and signed autographs for fans who purchased their merchandise — which they personally produced and hand-carried from Japan.

With the recent furor over event ticketing in local social media networks, this mini-event proves without a doubt that real fans can and will purchase premium tickets to special events, as long as they find excitement and value in the event offerings. This is a long, long way from other local cosplay “fans”, who decry the increasing ticketing costs by threatening to boycott events and tear down major convention centers. Such rage. Much wow.