Via Facebook: SM Cinemas has given a tentative date for the Manila release of the second Rurouni Kenshin film “The Great Kyoto Fire”. The film is scheduled to run exclusively at SM Cinemas on 23rd September 2014. 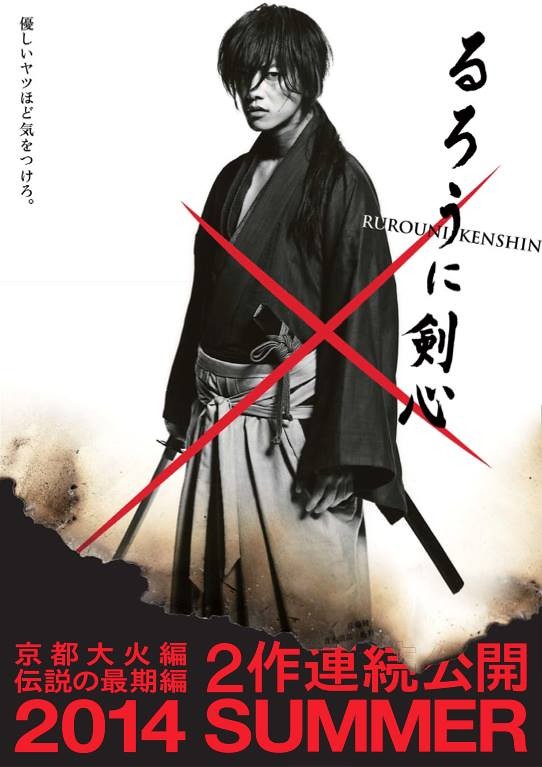 There is no word yet on the third RK film entitled “The End of the Legend”, although there is speculation that it will be out by early December (before the Metro Manila Film Fest). Further announcements will be released by the theatre chain via their Facebook fanpage.

Rurouni Kenshin (also known as “Samurai X”) was one of the biggest anime franchises from the 90s. The Rurouni Kenshin film adaptation was directed by Ootomo Keishi, and stars Satou Takeru and Take Emi.