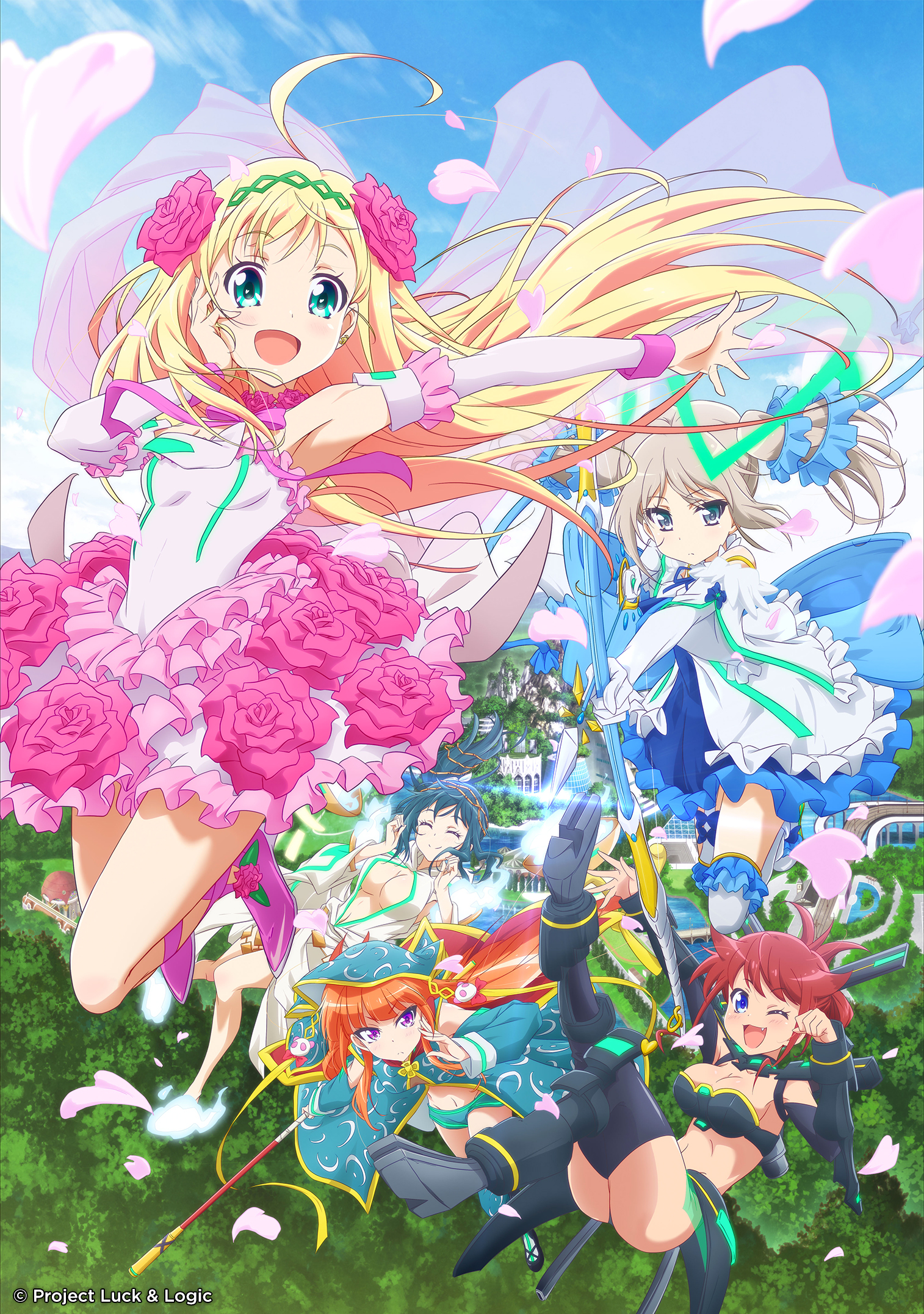 On a spring day when the cherry blossoms have started to fall, the naïve princess of a small country, Lion begins her days at a school in Hokkaido. The school houses a special facility run by ALCA that trains Logicalists who protect the peace of the world. Lion has a lot of unique classmates in Class 1-S, including Nina, a Logicalist. This is the story of the energetic and adorable days the Logicalists-in-training spend together. It’s time to Trance! Hina Logic – from Luck & Logic premieres March 27, Mondays & Tuesdays at 8PM, with double episodes, first and exclusively on Animax.