Get ready for another semester filled with studying, intense training, and new ways to kill the teacher in the latest season of the highly popular anime series Assassination Classroom, which premieres on 10 July every Monday and Tuesday at 8pm on Animax. 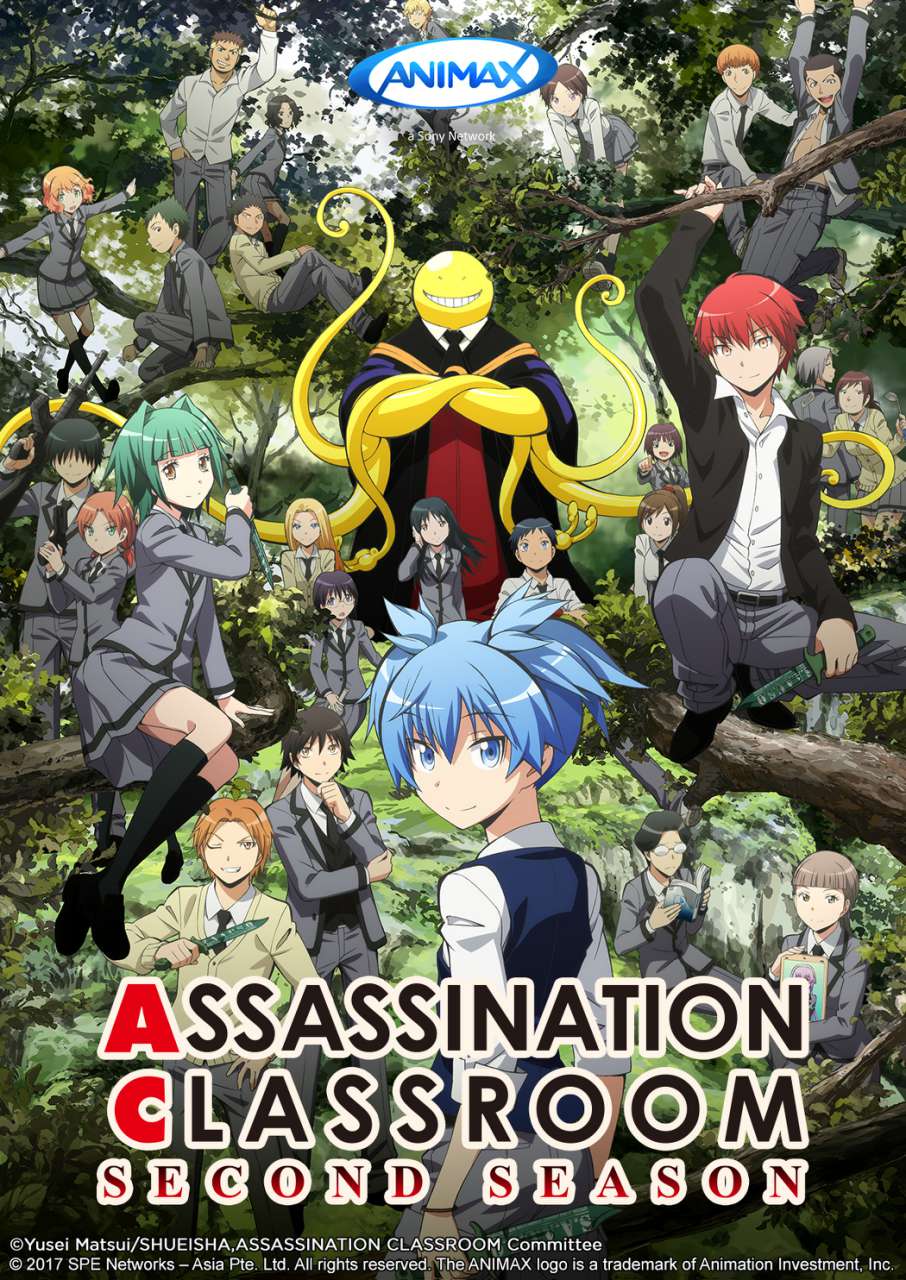 The second semester is about to begin at the Kunugigaoka Junior High School. While some things have changed, the assignment of Class 3-E remains the same: to kill Koro-sensei, their tentacled, smiley-faced teacher, before the school year is over.

Nagisa Shiota and his classmates take another chance at redemption as they devise more ingenious plans in killing their alien teacher.

But Koro-sensei has become the class’ favorite teacher as more and more lessons are learned, and the skills and confidence of the students are developed.