February, albeit a short month, will be incredibly enjoyable especially for fans of anime and Animax! From comedy, romance to science fiction, Asia’s leading anime channel will bring to audiences an array of popular anime series such as WWW.WORKING!!!, The File of Young Kindaichi R, and more! 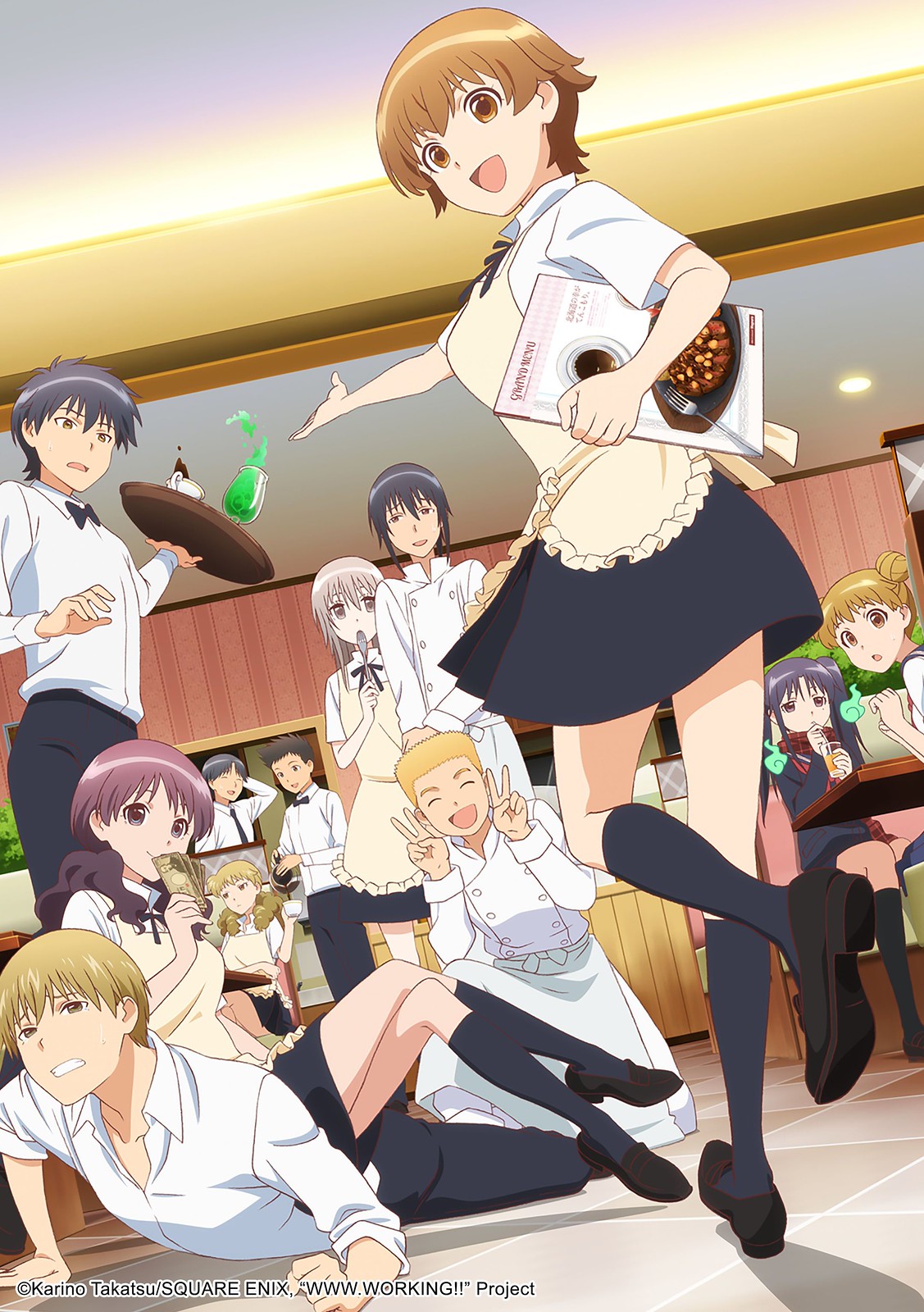 High school freshman Daisuke Higashida is forced to take a part-time job at Wagnaria, a family restaurant chain, due to financial difficulties at home. At first, things were going smoothly for him and his colleagues. But then, he realizes that everyone who works at the restaurant is all but normal!

As Daisuke copes with his unusual working life, it becomes clear that he faces a personal dilemma: How can he continue to work in a restaurant without a single normal person working there? 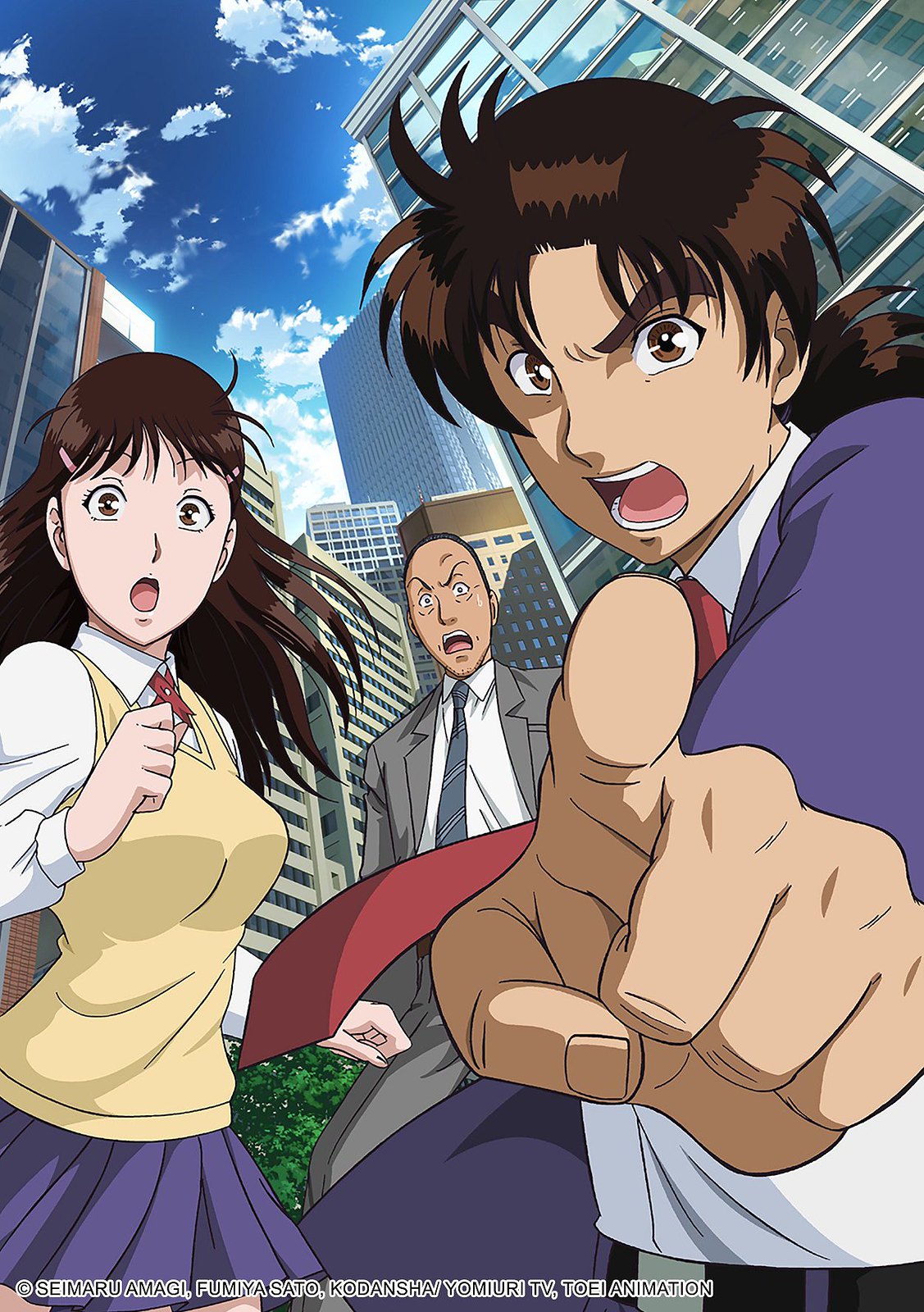 The File of Young Kindaichi R

The adventures of veteran detective Hajime Kindaichi continue as he solves mysterious gruesome murders, together with childhood friend Miyuke Nanase. For the grandson of a famous detective, he is known to be both lazy and clumsy. However, when he gets involved in a murder case, his real talent shows as he cracks the most mindboggling cases.

Having been gifted with an IQ of 180, Hajime uses his innate skills of deduction and intuition to solve each mystery. 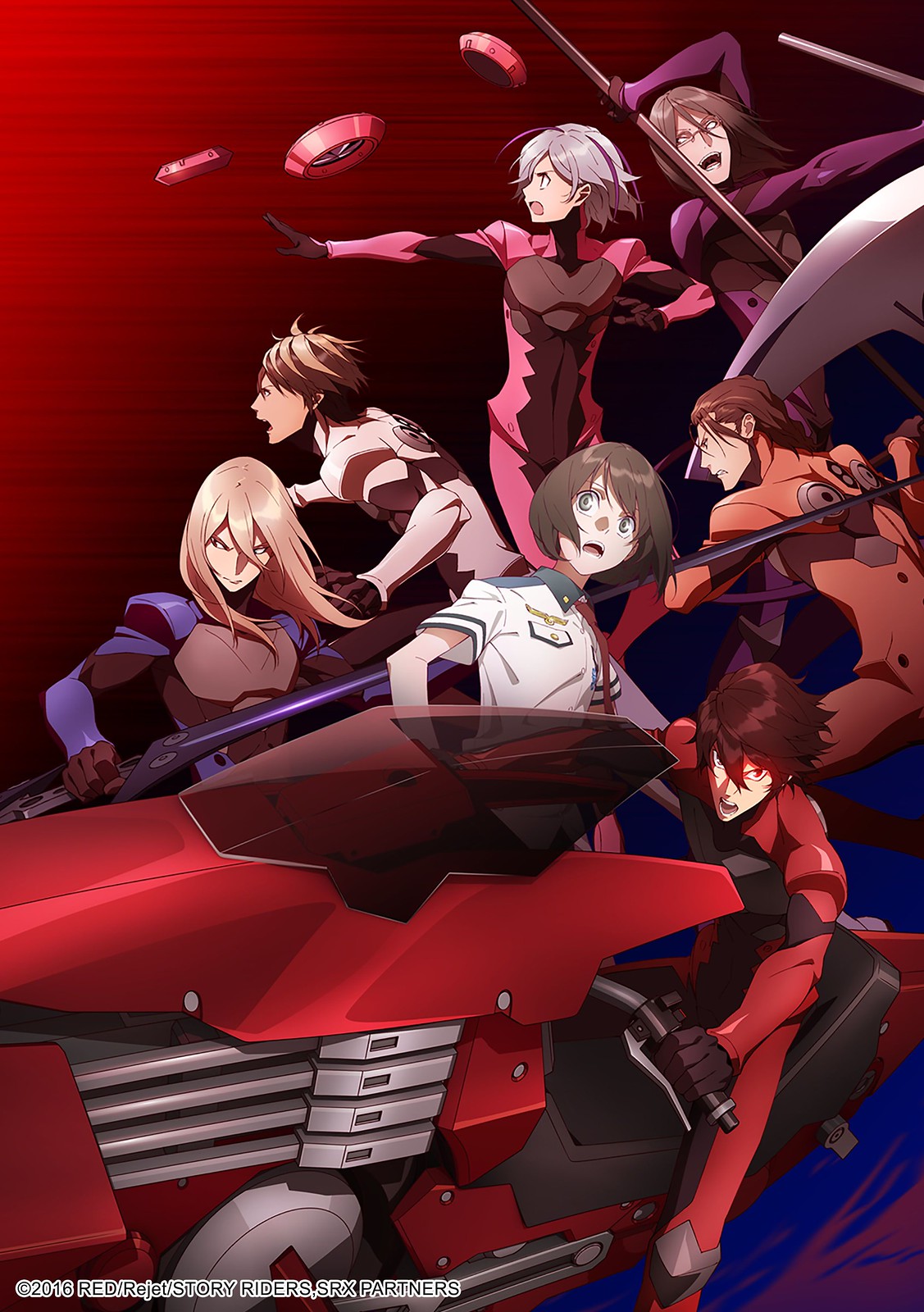 The Blue World is under attack against mysterious invaders known as “Nightfly O’Note”, which comes from the Red World. To combat the threat, humans have set up a defense facility called LAG and formed elite combat units to fight the enemy.

Seventeen-year-old Akira Asagi is nominated to lead the war as she trains and leads six chosen youths that comprise the “Scared Rider Xechs”.

Together, they must unite and fight against these otherworldly aliens in order to protect their planet and humanity.

Scared Rider Xechs premieres on 15 February, and airs from Monday to Friday at 6:30 pm, with 2 episodes back-to-back, first & exclusively on Animax. 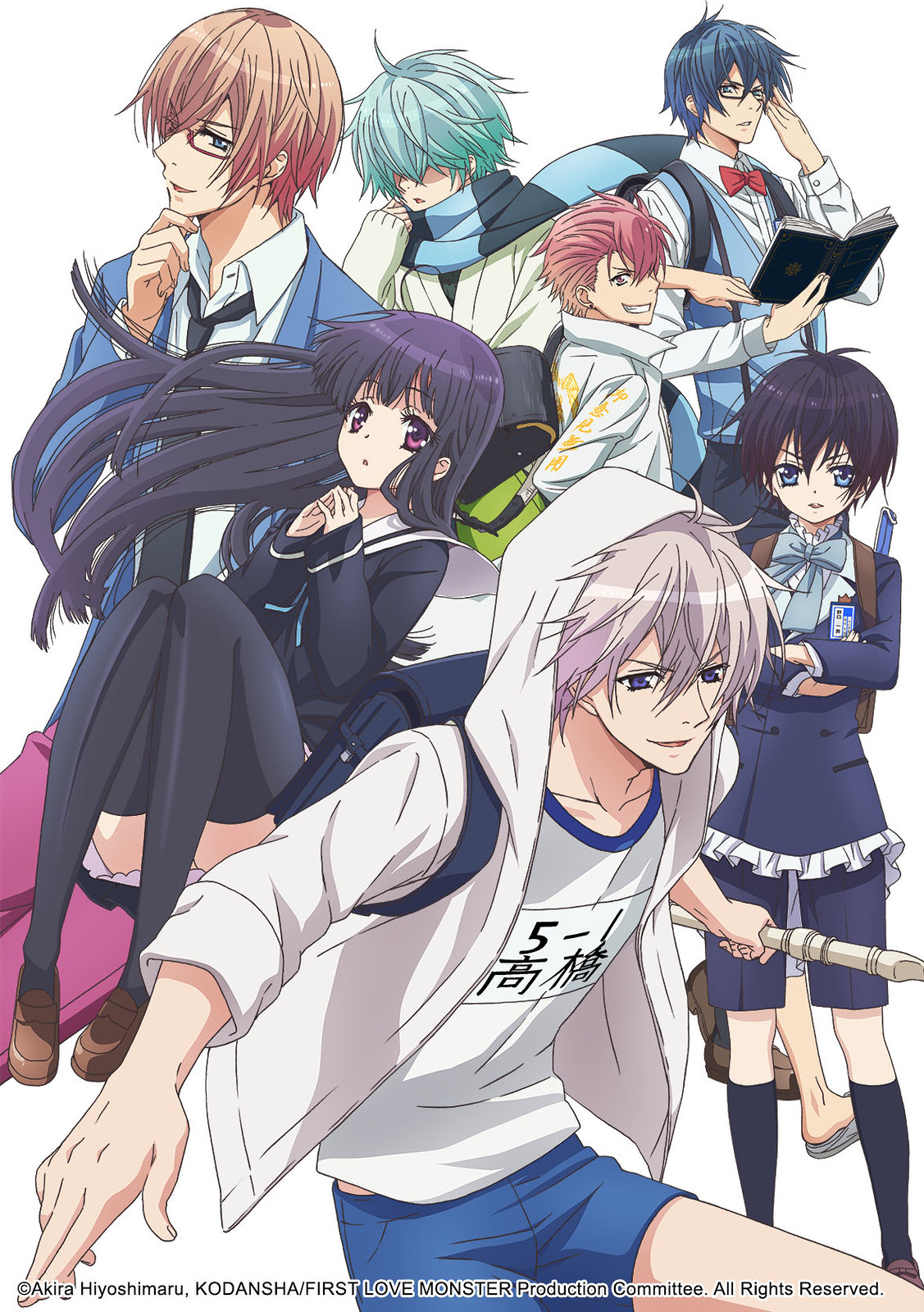 From a wealthy family comes Kaho Nikaido, the 15-year-old daughter of an elderly rich couple, who leaves their home to live in a high school dormitory. While struggling to adjust to her new life, she figures in an accident and is saved by a handsome stranger, Kanade Takahashi. Instantly, Kaho falls in love with Kanade.

However, little does she know that the object of her affection is only a fifth grader! How will she react when she finds out? Will love be lovelier for Kaho the first time around?

Animax is home to some of the biggest anime titles in the world that enjoy great following across the region. In addition, the channel created TV history in April 2009 by becoming the world’s first regional broadcaster to air an anime series at the

same time as Japan and followed that with six other simulcast anime series. Currently reaching 58 million homes across 17 markets in Asia, Animax aims to offer anime programming for everyone.