For a second explosive year in a row, Anime Festival Asia 2016 Thailand is slated for 19th to 21st September 2016 at the Paragon Hall of Siam Paragon Shopping Center in Bangkok! Get your annual dose of anime, manga, cosplay, gaming and anisong fron the regions number Japanese pop culture event! 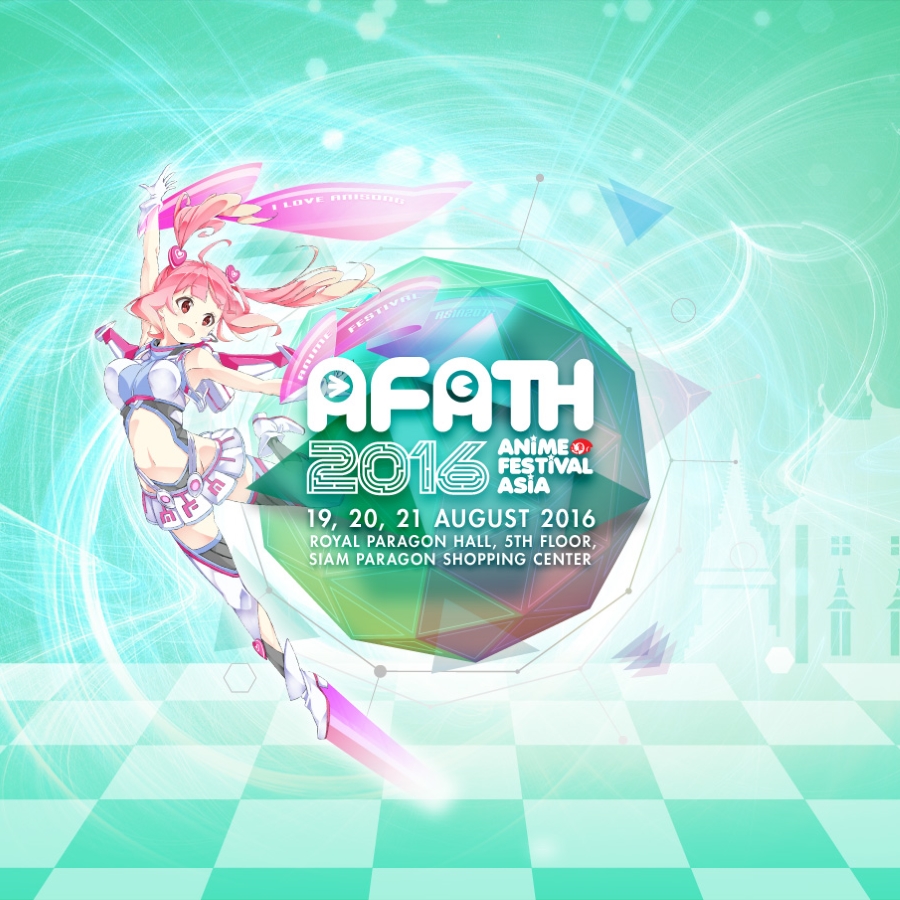 Featuring an exciting line up of activities and exhibitors, fabulous guest cosplayers from all over the world, and so much more — grab your tickets online via Ticket Melon now! Check out the featured voice actors and cosplayers under the cut! 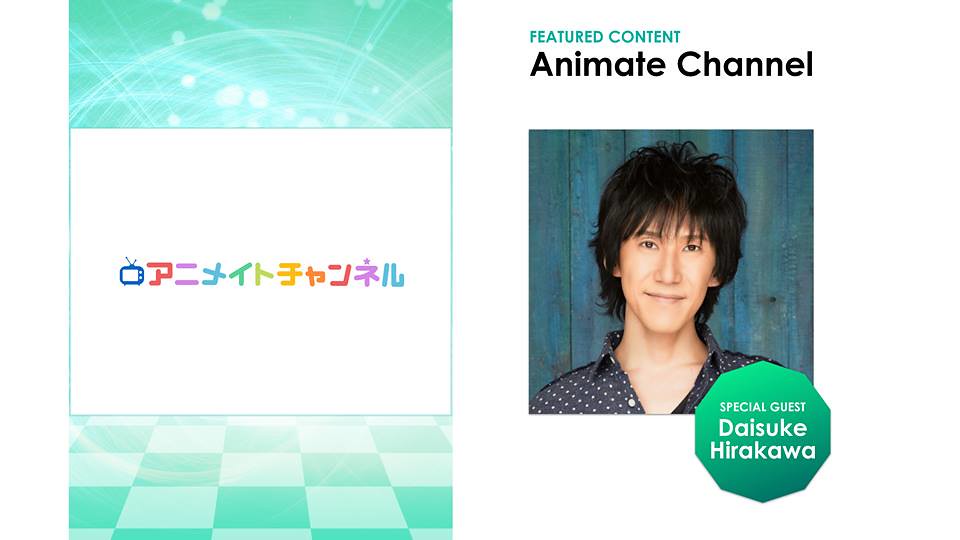 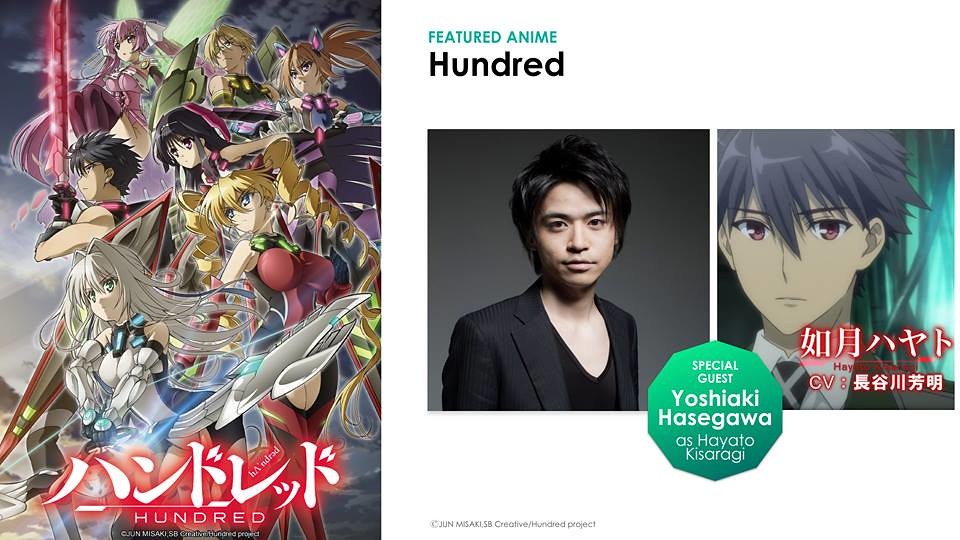 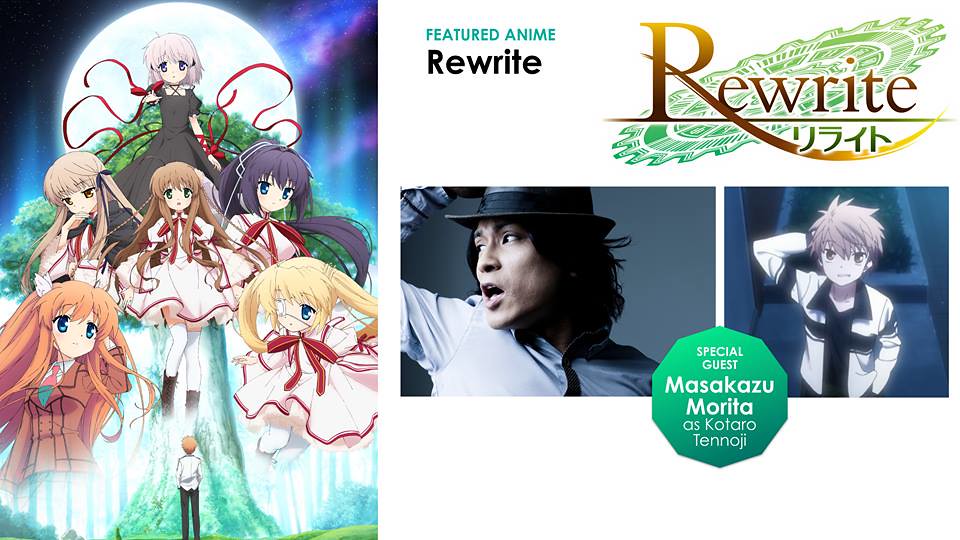 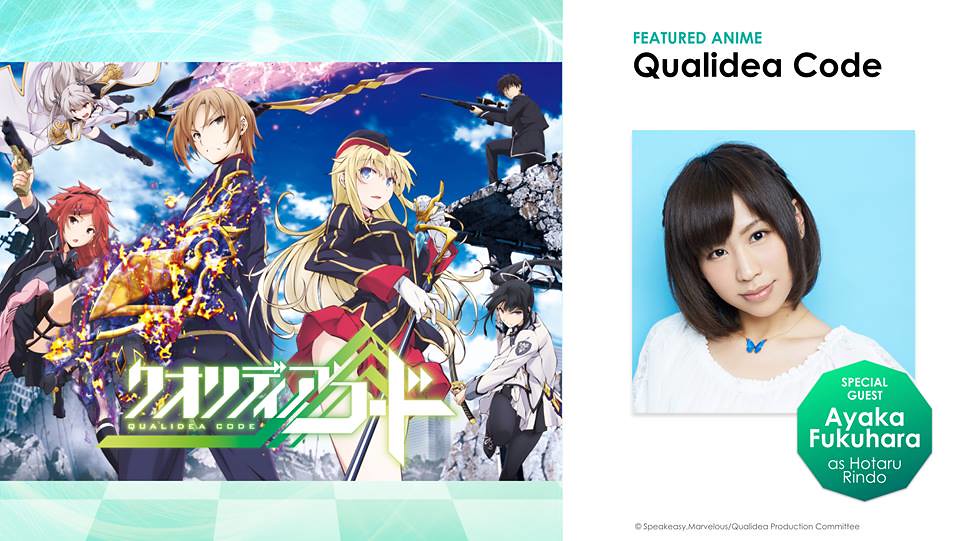 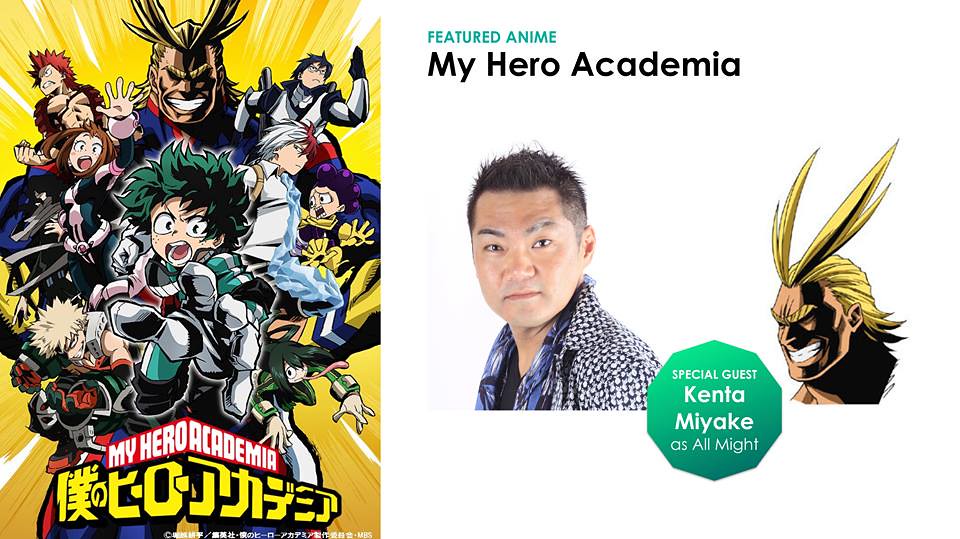 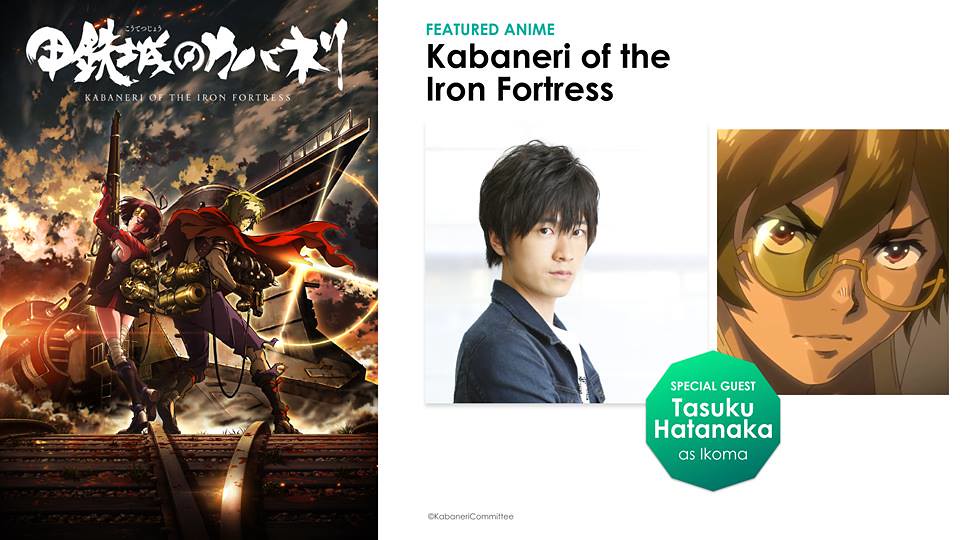 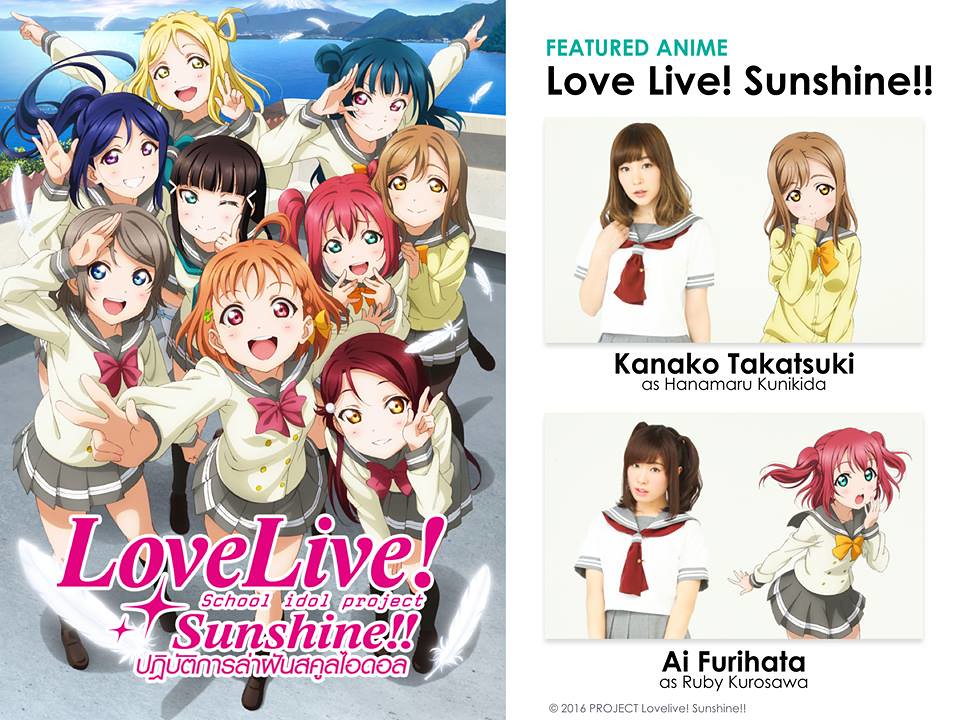 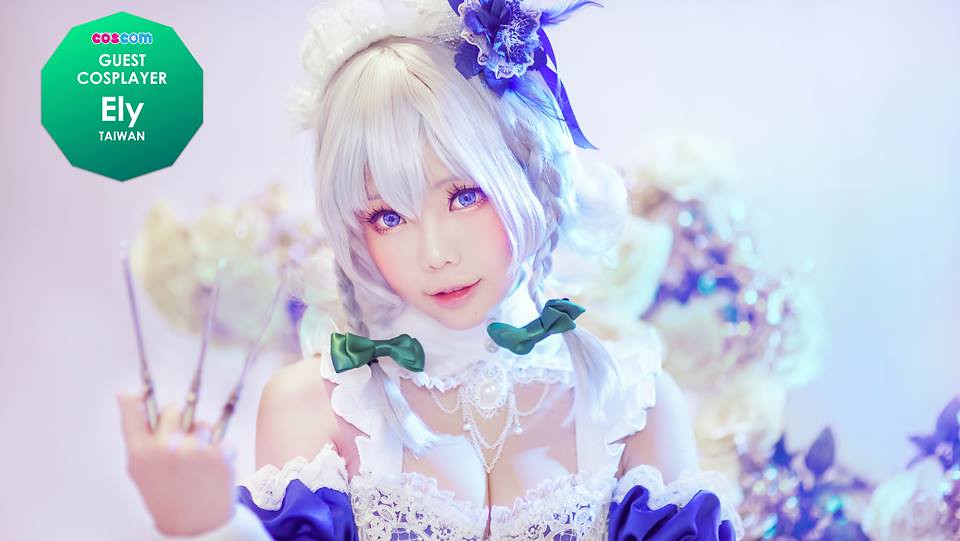 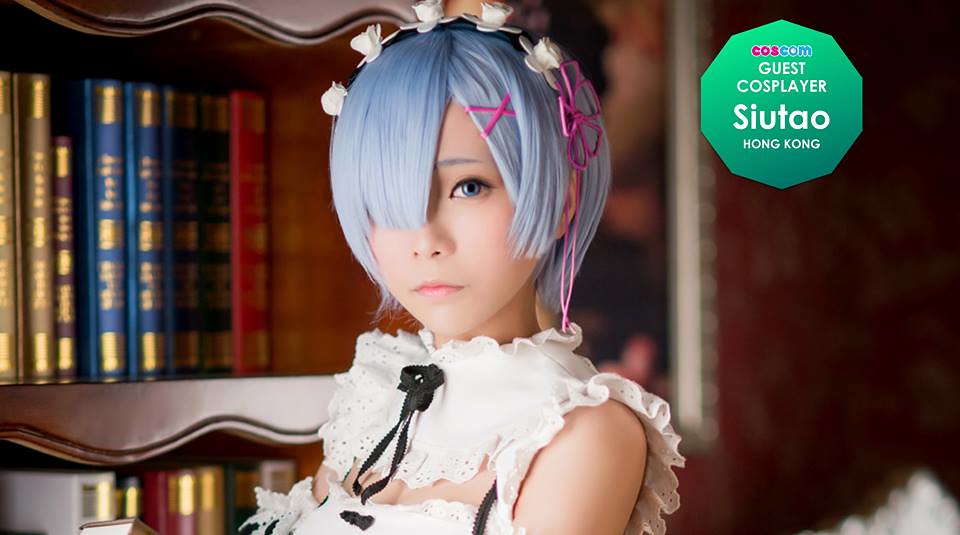 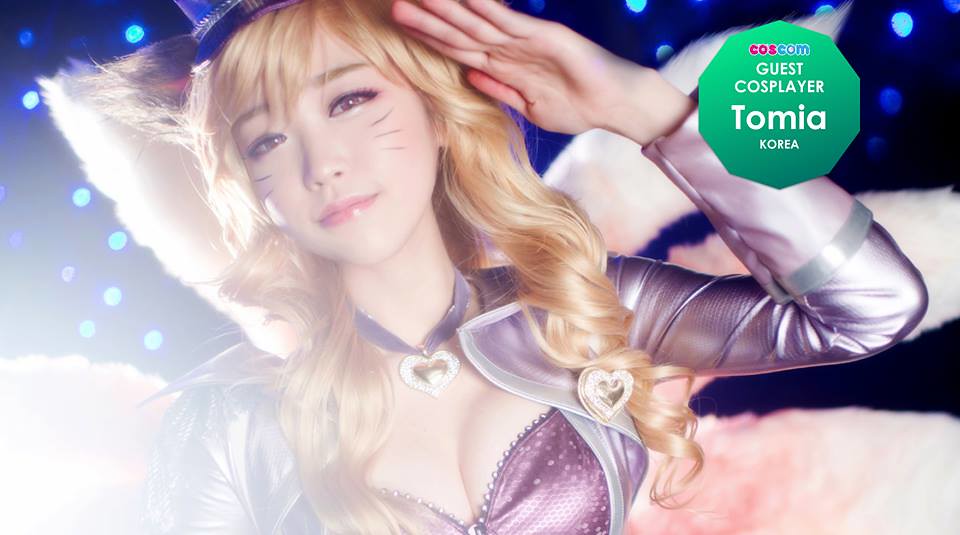 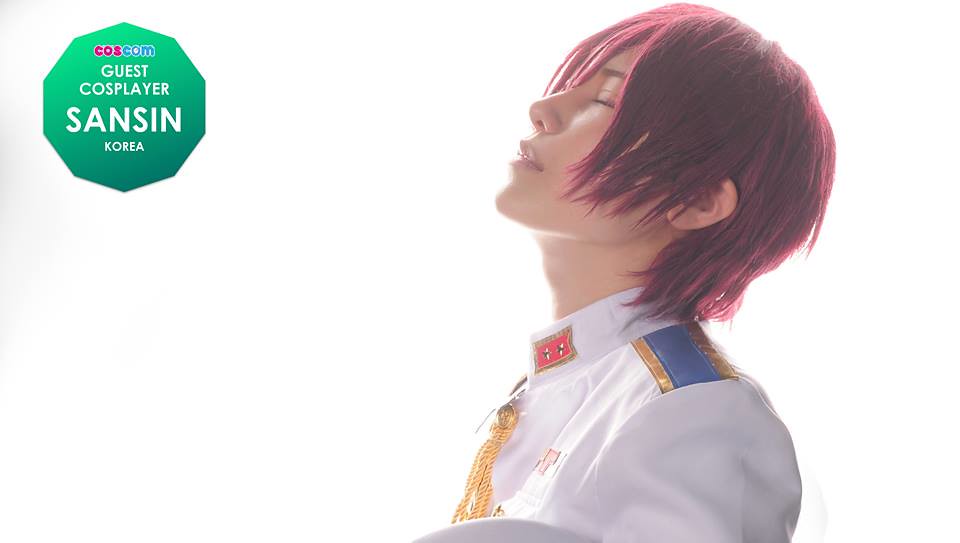 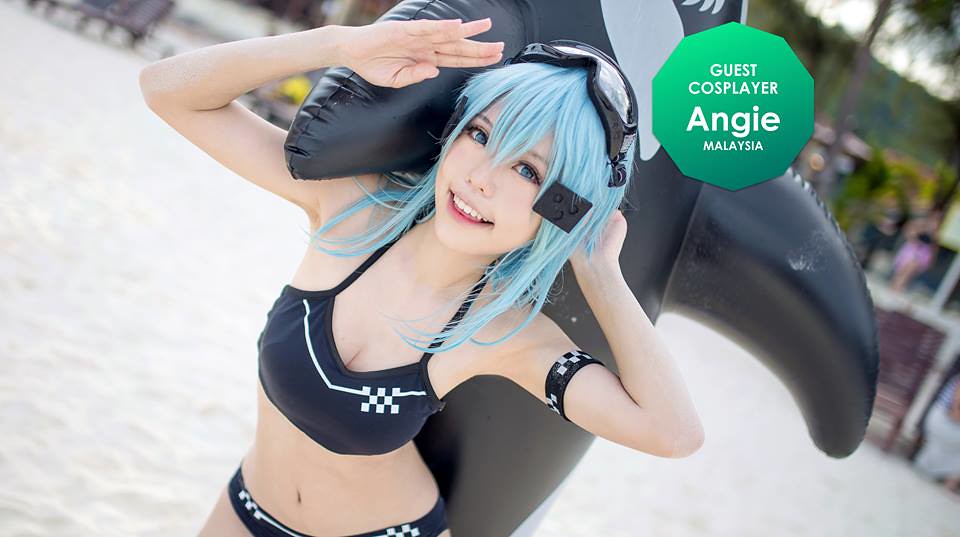 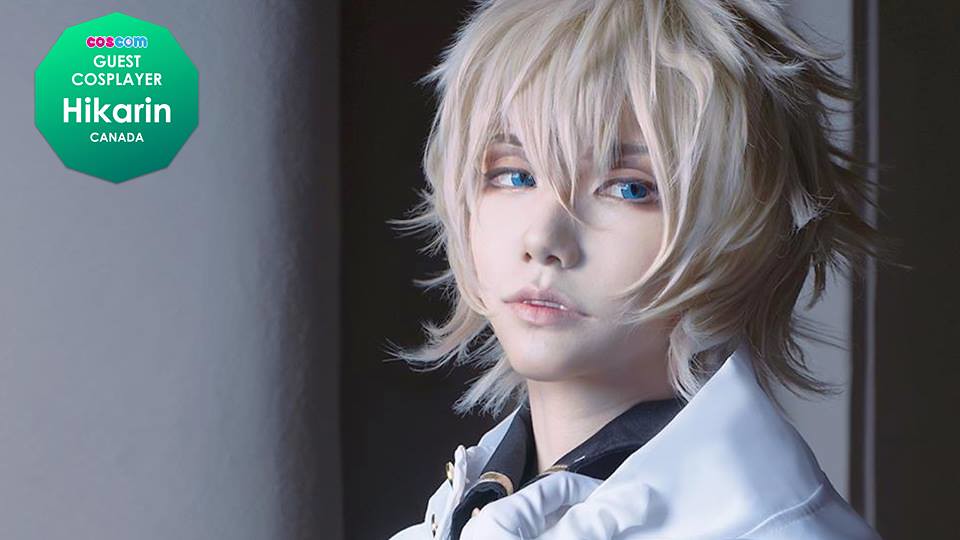 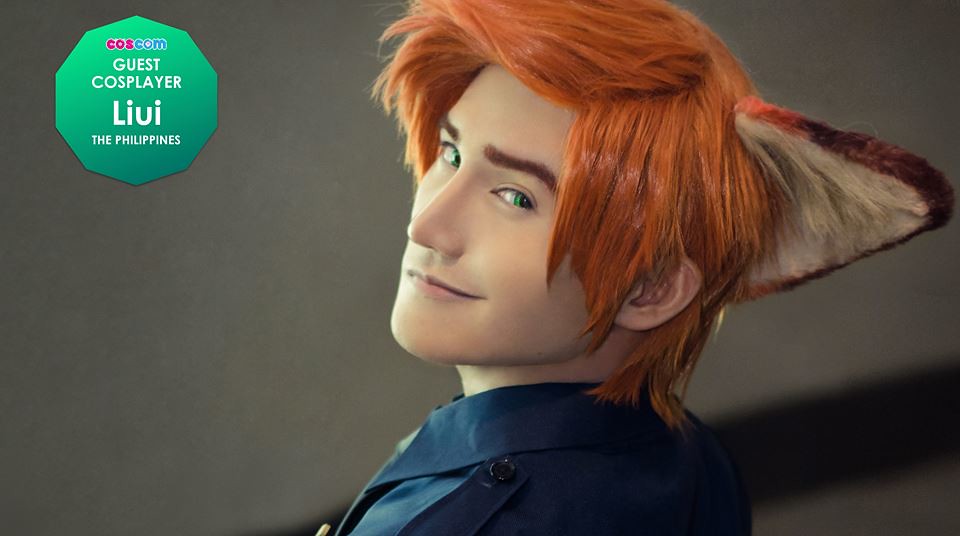 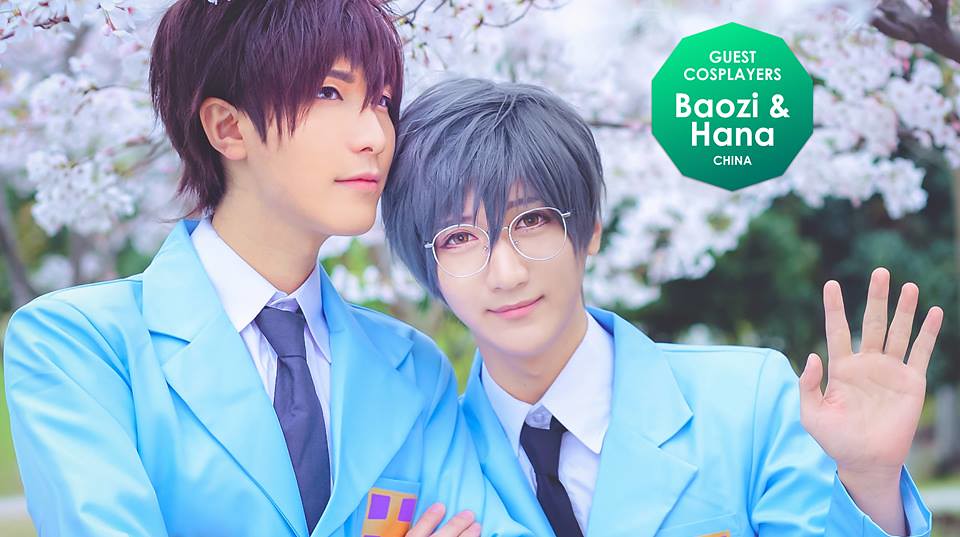 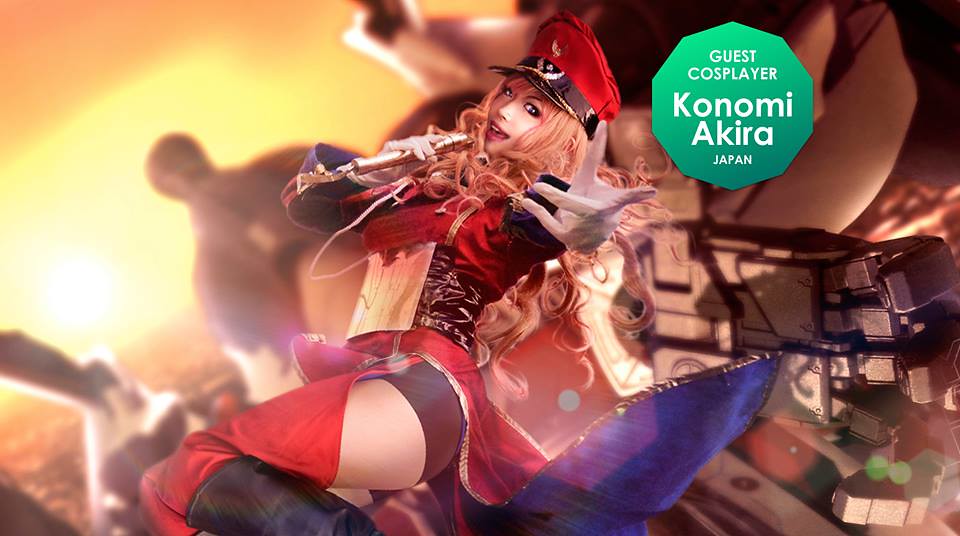