Bandai Namco Singapore, one of the leading toy makers and arcade, mobile and home video game publishers in Japan, and Takashimaya Department Store, jointly present the Gunpla Expo 2016 in Singapore. Back for its fifth year here, the Gunpla Expo brings together enthusiasts to celebrate the art of building the model kits. 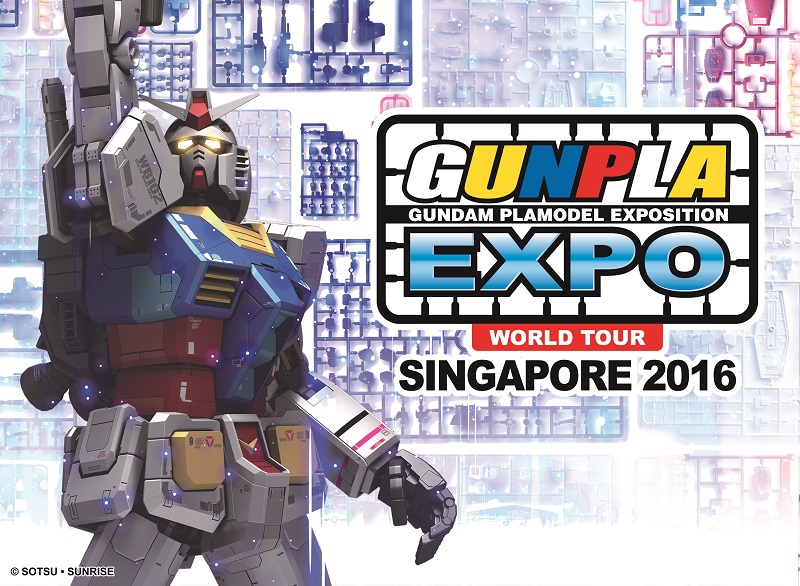 From now till 26 June 2016, the Gunpla Expo at Takashimaya (Basement 2) will feature individual showcases for builders, and activities for fans and the general public to enjoy and learn more about one of Japan’s top Popular Culture Icons.

A Gunpla is the Japanese name for the plastic models of Mobile Suits, Mobile Armours, and other robots or battleships that appear on the “Mobile Suit GUNDAM” series.

One builder to do Singapore proud: Gunpla Builders World Cup 2016

On 25-26 June, one finalist will be chosen among 70 over participants to represent Singapore in the Gunpla Builders World Cup. The Singapore representative will compete against 13 other countries in an event in Japan to be crowned the ultimate Gunpla Builder in December 2016.

Model kits by the Singapore participants will be on display at the expo grounds.

One of the guest judges for the selection round in Singapore include master builder, Meijin Kawaguchi. Kawaguchi joined Bandai in 1985 and is known for designing one of the most famous products in the industry – the MG series. There is even a character named after him in the Gundam Build Fighter series.

Gunpla Expo with a spotlight on Singapore

Premium Bandai, the official website for Bandai pre-order products, will be available in Singapore come July 2016. Singapore will be the first Southeast Asian country to have a Premium Bandai online store. Model kit enthusiasts can look forward to the soft launch during the Gunpla expo. The visitors can also check out some of the upcoming Premium products in the display showcase.

As part of Gunpla Expo, model kit enthusiasts and collectors can bring their model kits and place it right in an iconic Singapore setting – Gardens by the Bay. Bandai Namco has built a diorama of Gardens by the Bay that is 2m x 3m wide, and it will be on display on expo grounds. Model kit enthusiasts and collectors can take photos of the model kits within the diorama for a picturesque Gunpla scene in this unique park attraction. 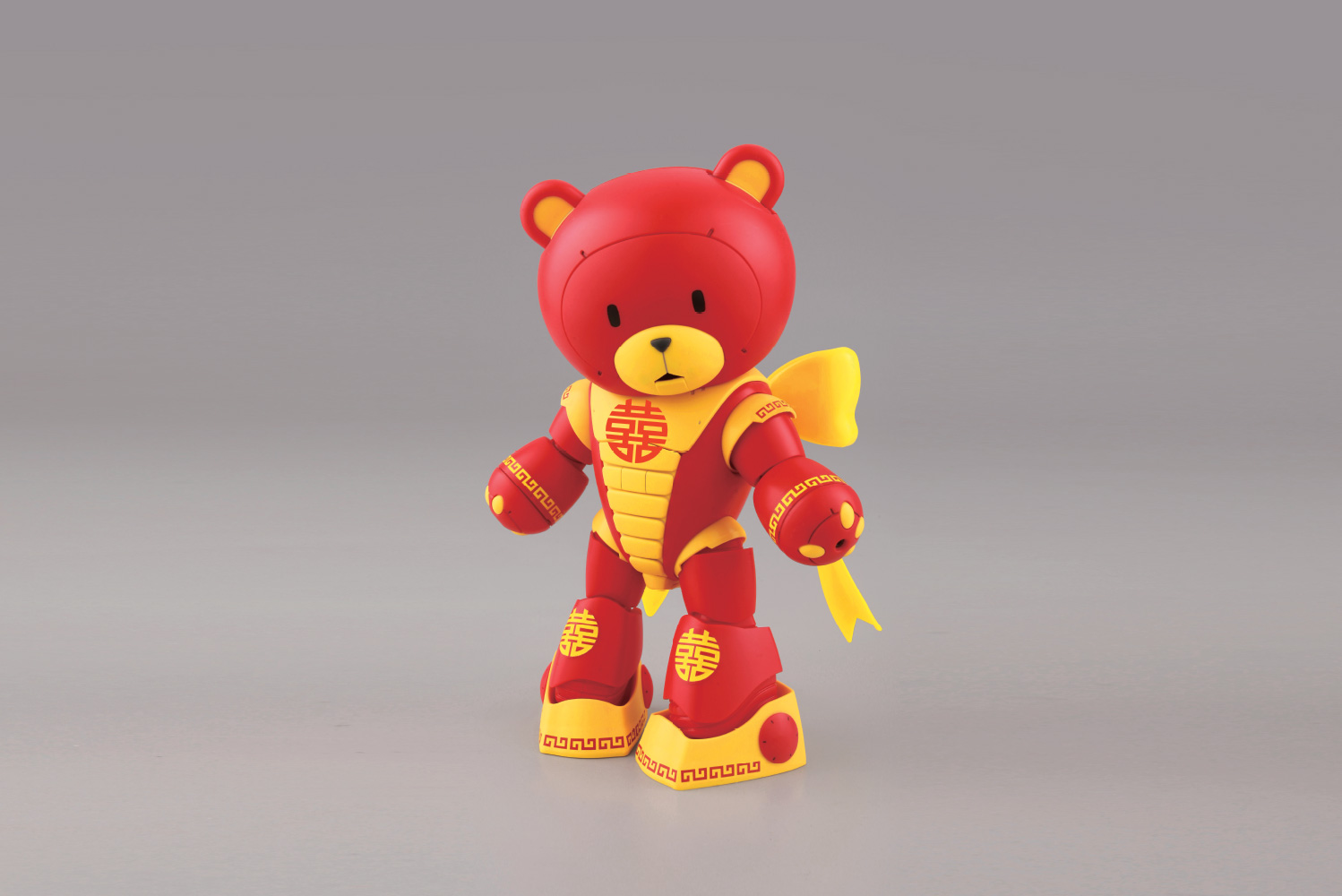 Robot displays of Beargguy San, up to 2m in height each, will be placed at selected areas in Ngee Ann City. The robot bears from the Build Fighters Series, will include the limited edition Double Happiness Beargguy. This is the first time the displays are seen in Singapore.

A stamp rally will be held during the expo for all visitors to win exclusive merchandise. To participate in the rally, each visitor will be given a card to collect stamps by locating four Petit GGuy San displays around the entire mall. A fully stamped card can be exchanged for a premium Petit GGuy or Beargguy San ezlink card sticker. The stickers come in four different designs, with one design release each week.

Fans can also look forward to collecting over 13 limited edition model kits for sale at the Gunpla Expo. Every week, new model kit designs will be released. Hot items from the Beargguy range include the HGBF BEARGGUY III ver. DOUBLE HAPPINESS, which will be sold in Singapore for the first time. Other exclusive models such as the LEGEND BB MARYU KENSHI ZERO GUNDAM METALLIC ver. will also be up for grabs.

Learn more about the art of building

For the first time in Singapore, the expo will showcase giant models of the essential tools that model kit builders use. From tweezers to spray paint cans, these giant models are sure to bring a smile to every visiting builder, and explain the level of care needed to build these intricate Gunpla models.

The expo will also have a special section dedicated to the Bandai Hobby Centre. In conjunction with Bandai Hobby Centre’s 10th Anniversary, the public will get to see actual equipment from the centre, which has built over 370 million model kits.

Said Bryan Tew, Chief of Hobby Production Department at Bandai Namco Singapore, “The Gunpla Expo 2016 is the biggest Gunpla fair in Singapore to date. Singapore is a key strategic market in Southeast Asia and we are pleased to bring exclusive merchandise and activities here for Gunpla fans and the public. We hope that this event will be a fun and educational experience for everyone.”