The second day of Cosplay Carnival 2016 came bright and cheery as a line-up of competitions and performances were slated for the con’s participants — including Cosplay OTP, Cosplay Group Dance Battle, and Cosplay Karaoke. The very first Cosplay Carnival was was held on the 20th and 21st of Febraury 2016 at the SMX Convention Center in Pasay City. 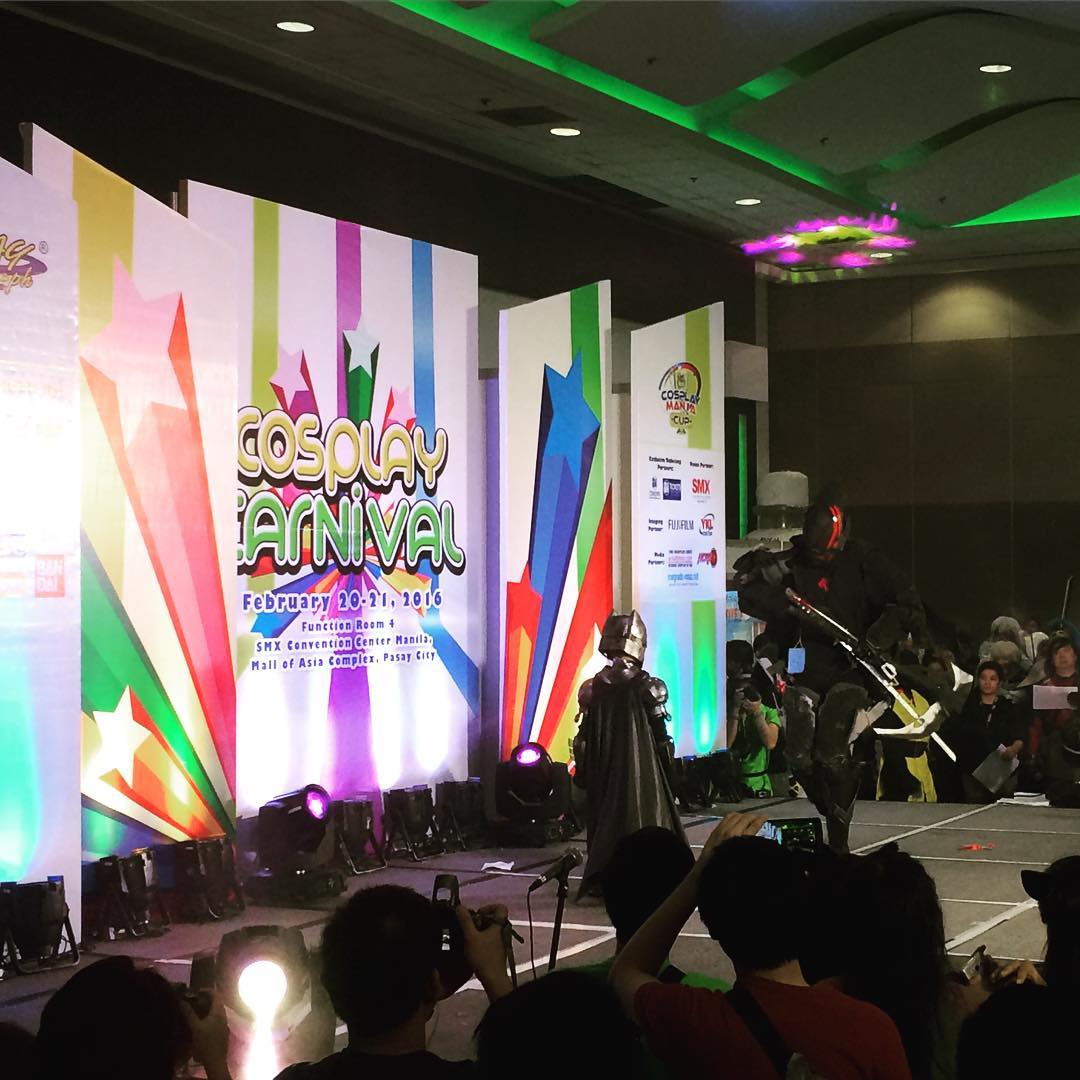 One of our personal favorites was the Cosplay Karaoke — which Cosplay Carnival plays out with a little bit of a twist. Instead of a traditional competition where the contestants can pick songs that ply to their strengths, songs are randomly assigned based on a number the contestant selects. This results in hilarious combinations such as Dear Leader Kim Jong Un singing Zedd’s Clarity, and Kagamine Len attempting to Fall Out Boy’s My Songs Know What You Did In The dark. 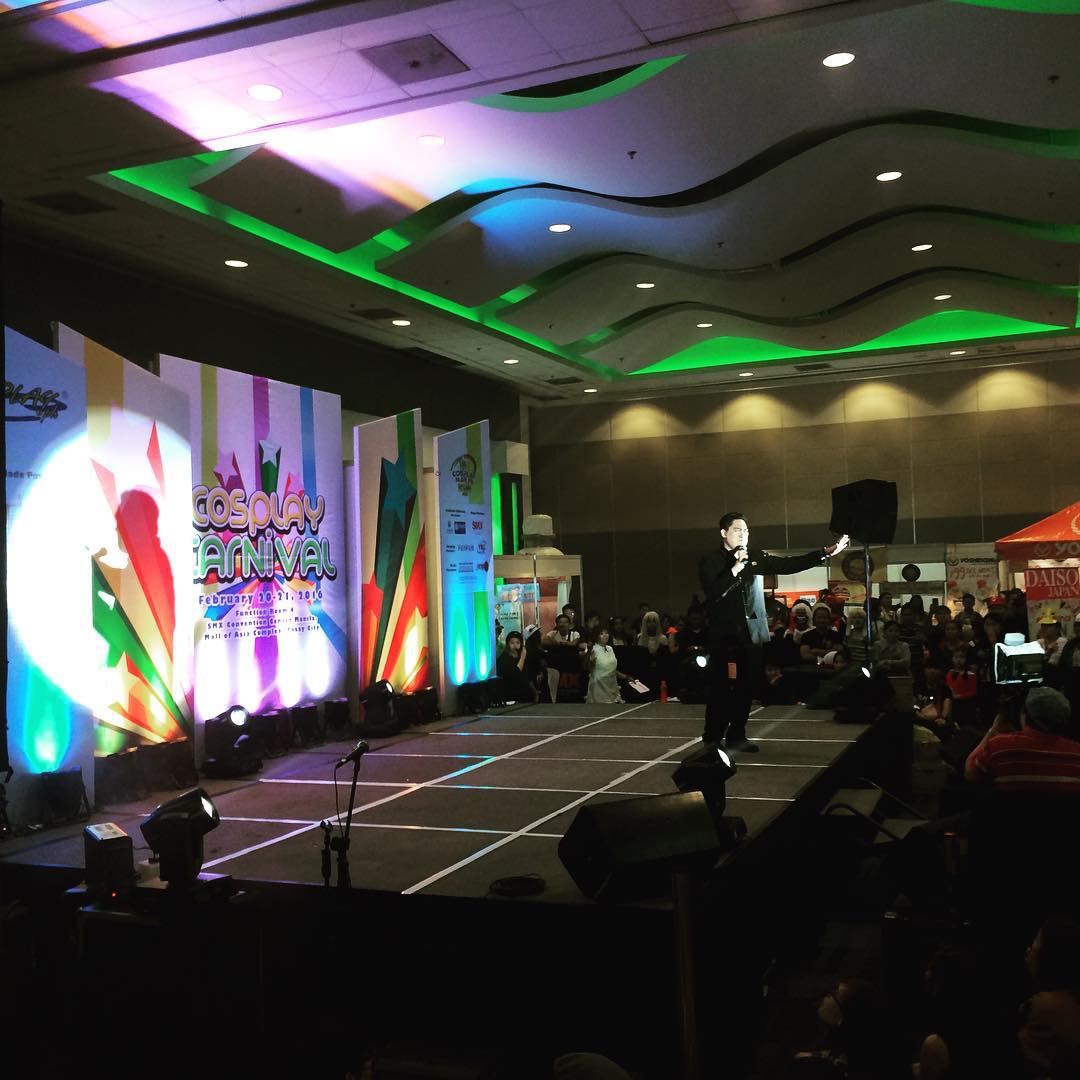 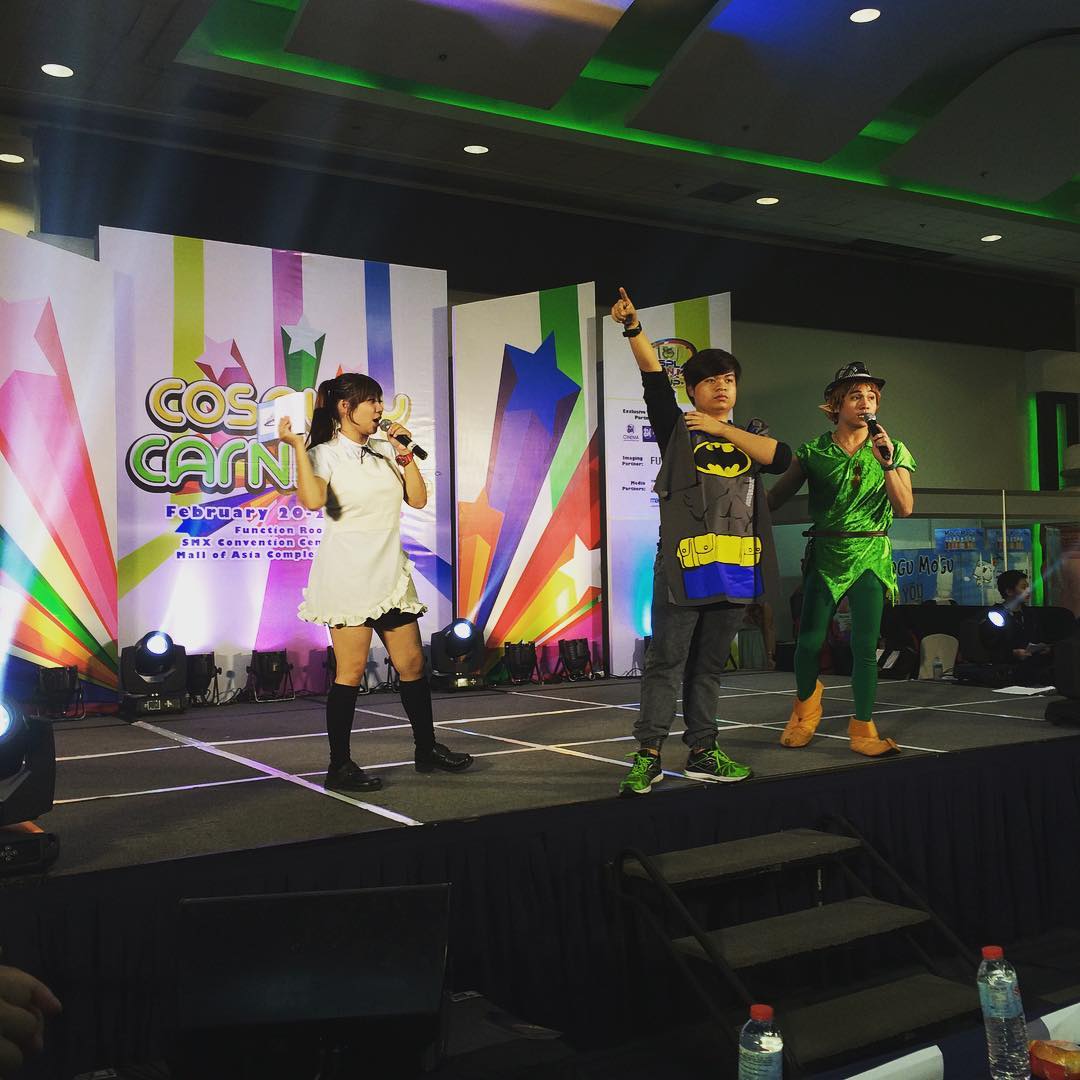 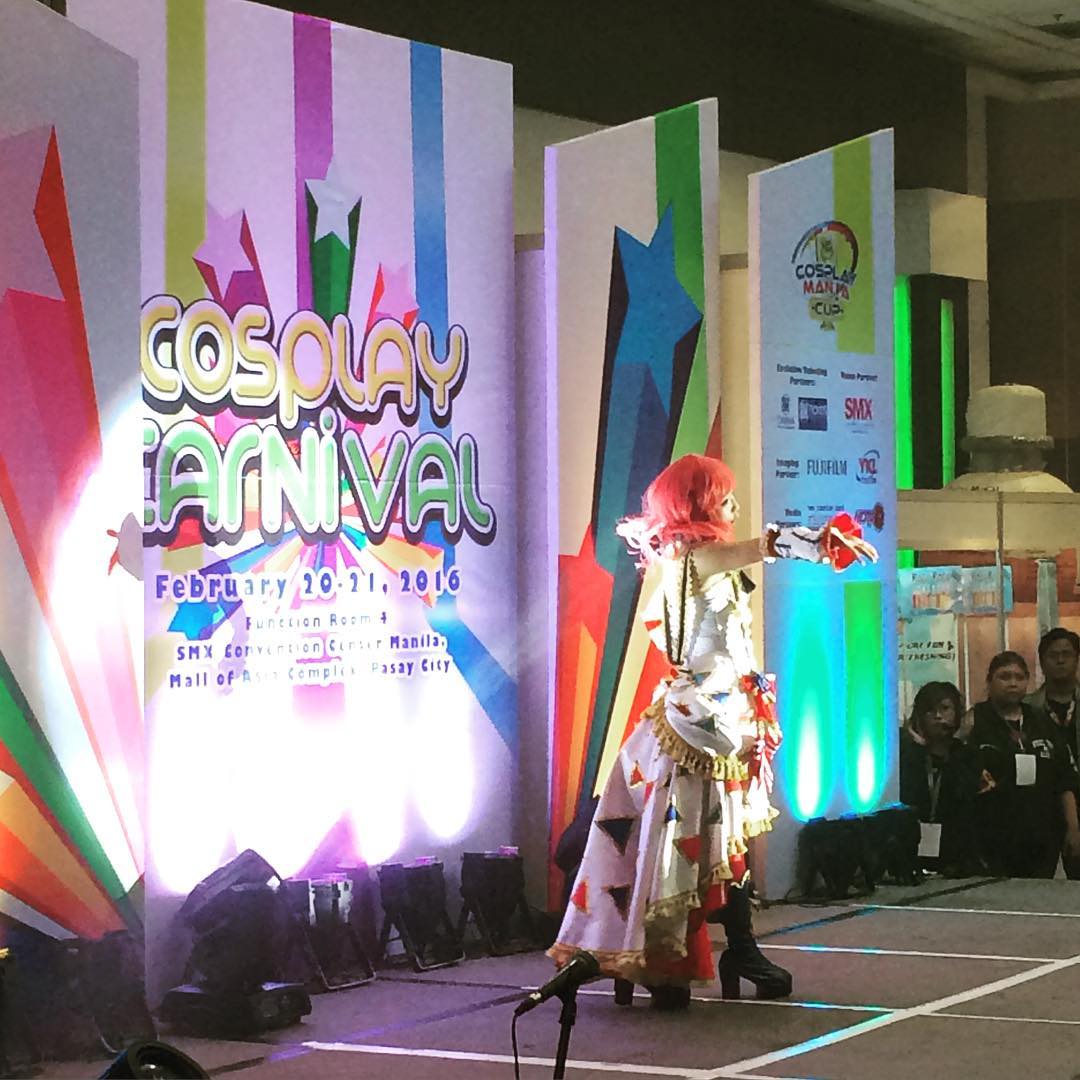 Another highlight is a dance performance by one of the event’s special guests Kirisaki. Dressed as Nishikino Maki from Love Live!, the lovely Singaporean cosplayer charmed Filipino fans with her spirited dance number, and she looked liek she was having as much fun as her enthusiastic audience. In a personal note on Facebook, both guests Ranier Tachibana and Kisiraki expressed their gratitude at being invited to and being well-taken care of at the event. 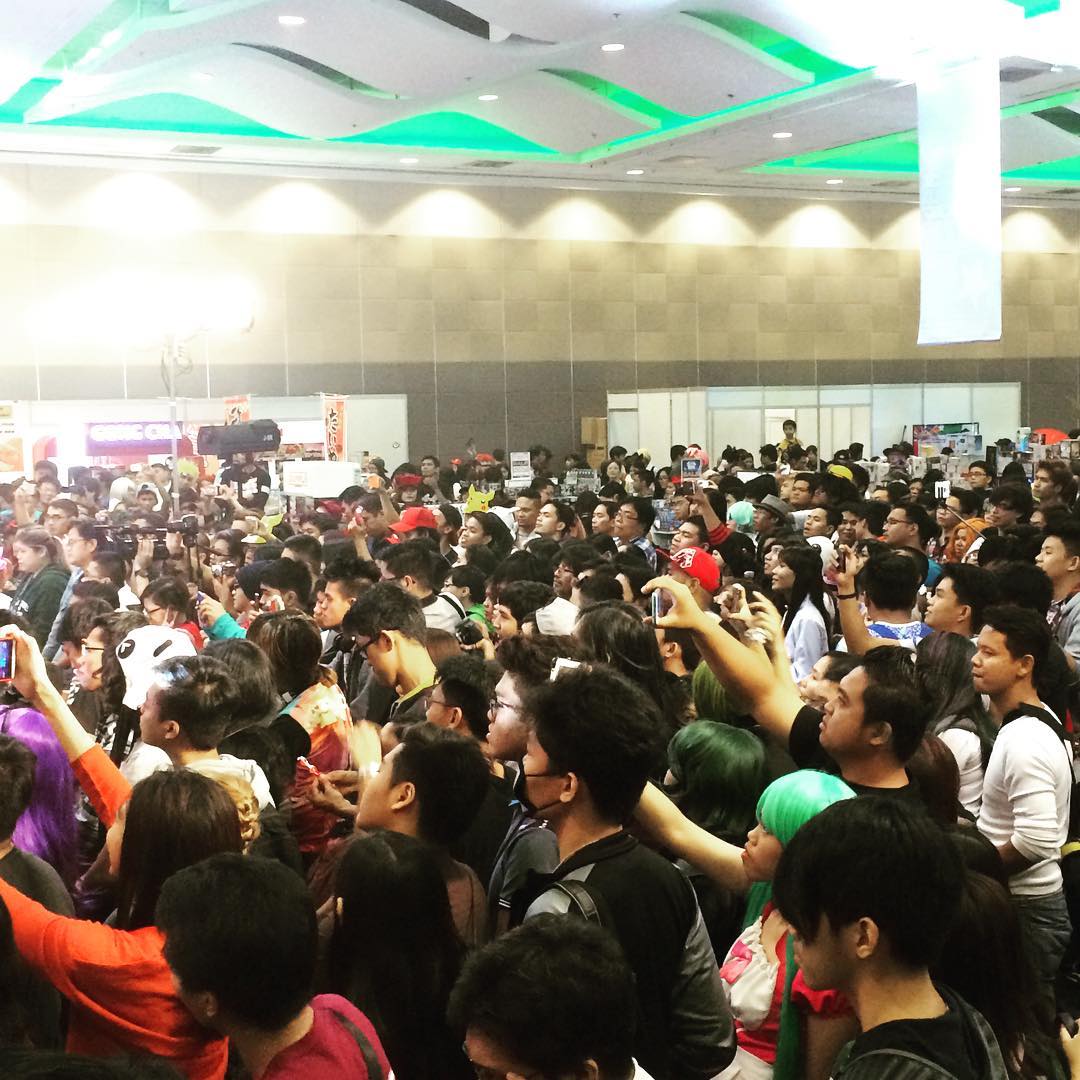 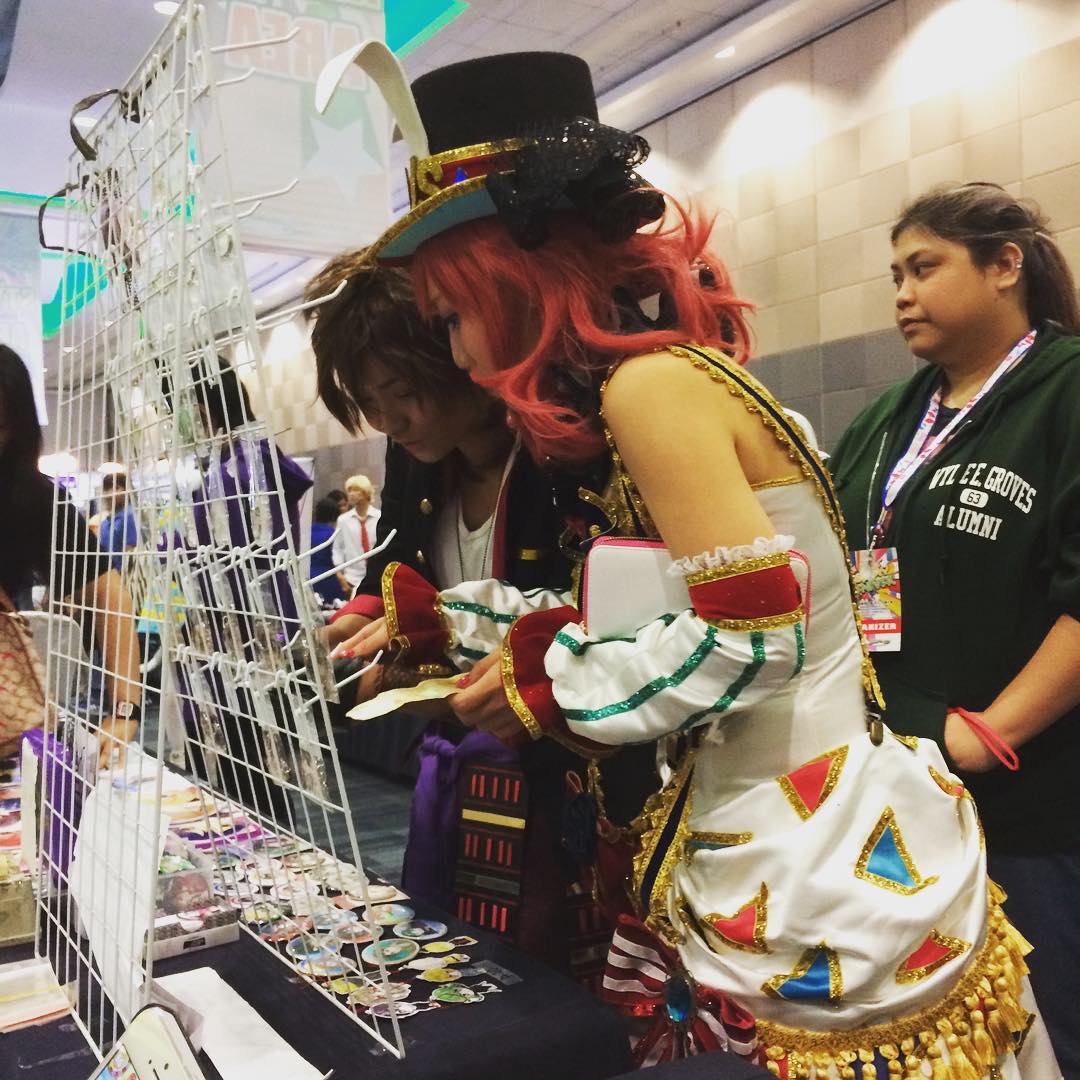 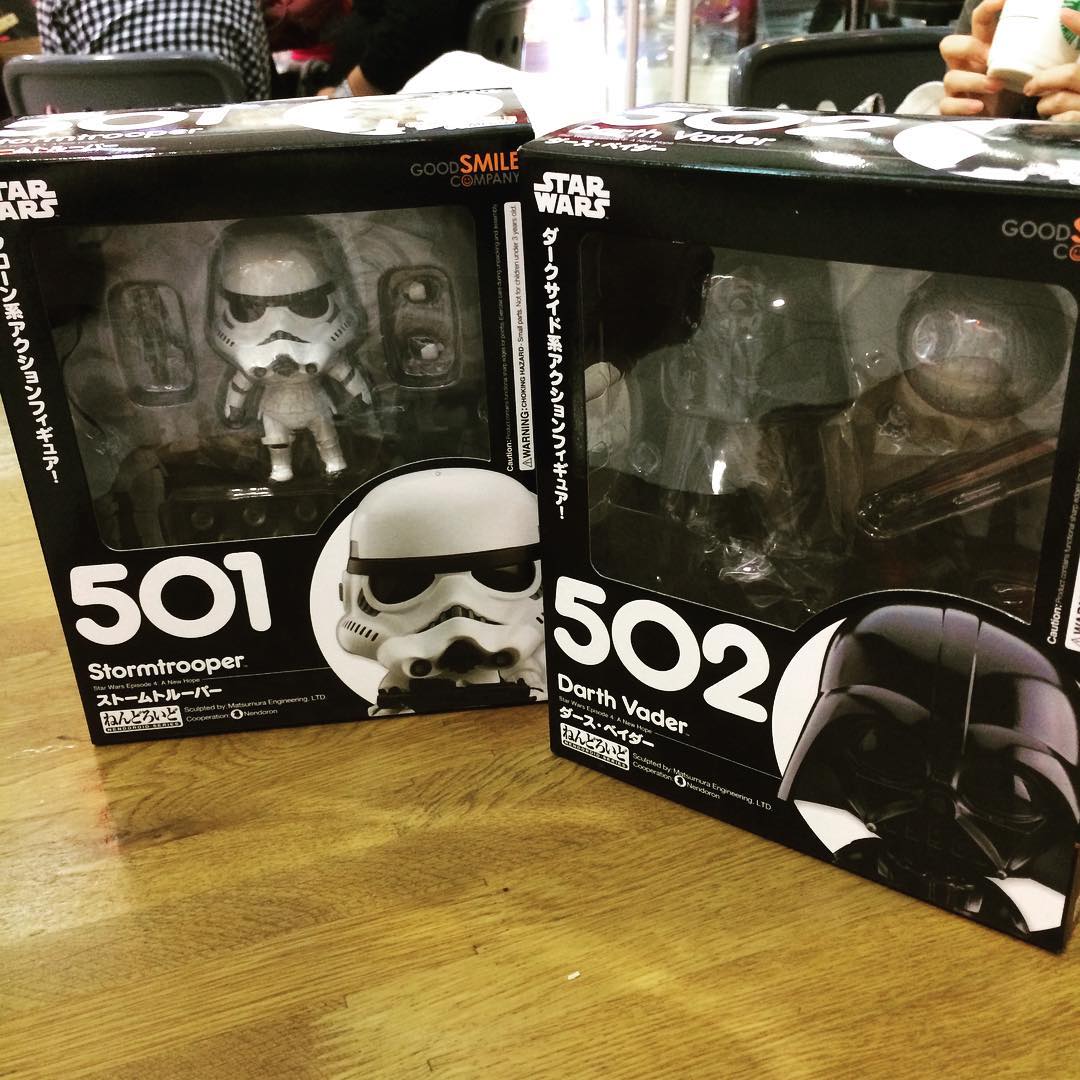 Despite modest expectations by organizers Cosplay.PH, Cosplay Carnival 2016 turned out to be a runaway success — clearly eclipsing the two other events held on the same weekend based on impact and headcount. Being away from their more established Cosplay Mania brand (even for a little while) seems to do wonders for their team, as they are given the opportunity to do some experimentation without jeopardizing their stellar reputation.

We had a really great time ourselves, and we are already looking forward to the 2017 installment of Cosplay Carnival.

magnetic-rose.net is an official Media Partner of Cosplay Carnival 2016.