STGCC welcomes Tomokazu Sugita and Mori Toshimichi, who will take you behind the scenes of the Japanese game industry at the Creator Talk Show. While learning about the challenges and rewards that the duo have experienced, the audience will also get an inside scoop in what the pair is collaborating on.

STGCC is also delighted to introduce a special segment of music and dance, helmed by songstress Yanase You and song-and-dance professional Yunohara Rie. The Singapore Toy, Game and Comic Convention (STGCC) is slated for the 12th and 13th September 2015, at the Marina Bay Sands Expo and Convention Center! 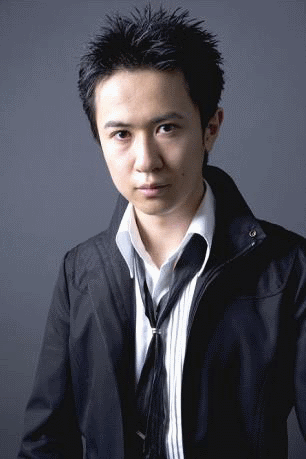 Acclaimed Japanese seiyuu (voice actor)Tomokazu Sugita returns to STGCC this 2015! Sugita-san is best known as Gintoki of the popular Gintama, Kyon from Haruhi Suzumiya and Joseph Joestar of Jojo’s Bizzare Adventure. He has brought to life characters from video games, such as Ragna the Bloodedge from fighting game BlazBlue. 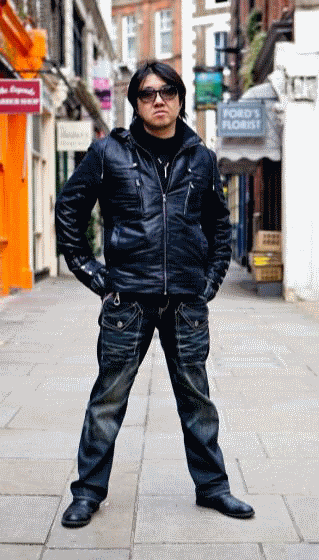 Mori Toshimichi, the game producer and illustrator who has worked hand in hand with Sugita in many productions such as BlazBlue, will make an appearance in Singapore for the first time at STGCC. Mori, one of the creative forces behind Arc System Works, has produced many other prominent titles including the internationally renowned game P4U and XBLAZE. 2D video gaming fans will also get to know more about the video game producing luminary at the Spotlight on Mori Toshimichi segment. 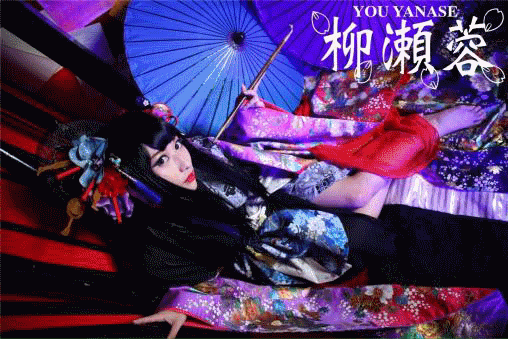 Yanase You brings her harmonious style of music, “Wa” (和) to the audience at her maiden STGCC appearance. With an individualistic talent for harmonising tradition and modernity, as depicted in both her music and get-up, Yanase enjoys a growing popularity in Japan. 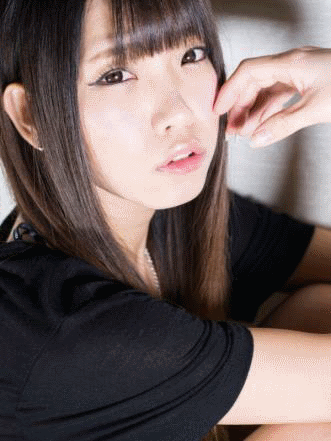 Stepping out in 2014 with a solo career based on the “sing and dance” theme after having gained fame as a member of the All Japan Idol National Team at the French Japan EXPO 2013, is Yunohara Rie. Get prepared to be treated to Rie’s strong vocals and energetic moves, all wrapped up with her bubbly personality.

Tickets are priced at SGD 19 for a one-day pass and SGD 28 for a two-day pass. Visit the official STGCC website for event updates and ticketing information. See you again in Singapore this year!