A trial run for a musical version of the best-selling online browser game Touken Ranbu (刀剣乱舞；”Sword Dance”) has been officially announced! The performances will run from the 30th of October to 8th November in 2015 at the AiiA 2.5 Theater in Tokyo. 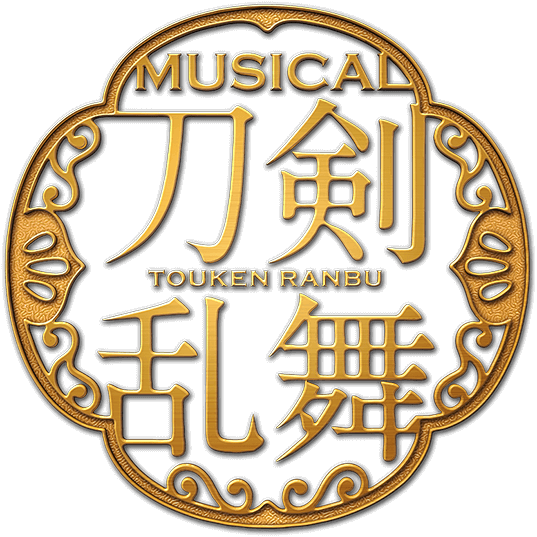 While the cast has yet to be announced, the production and staff have already been decided. Chino Isamu will be directing, with Mikasano Tadatsugu writing the screenplay (of [東京喰種] Tokyo Ghoul Musical fame). The choreography will be done by Motoyama Shinnosuke (from the [テニスの王子様] Prince of Tennis musical).

Tickets are at JPY 7800. The sales period will be announced at a later date.