Formed over two decades ago to foster mutual relations between Filipinos and Japanese through bicultural relations, the University of the Philippines Diliman Philippines-Japan Friendship Club (UP Tomo-Kai) boasts of members and alumni heavily involved in Japanese studies, cultural exchange programs, and other socially relevant fields. 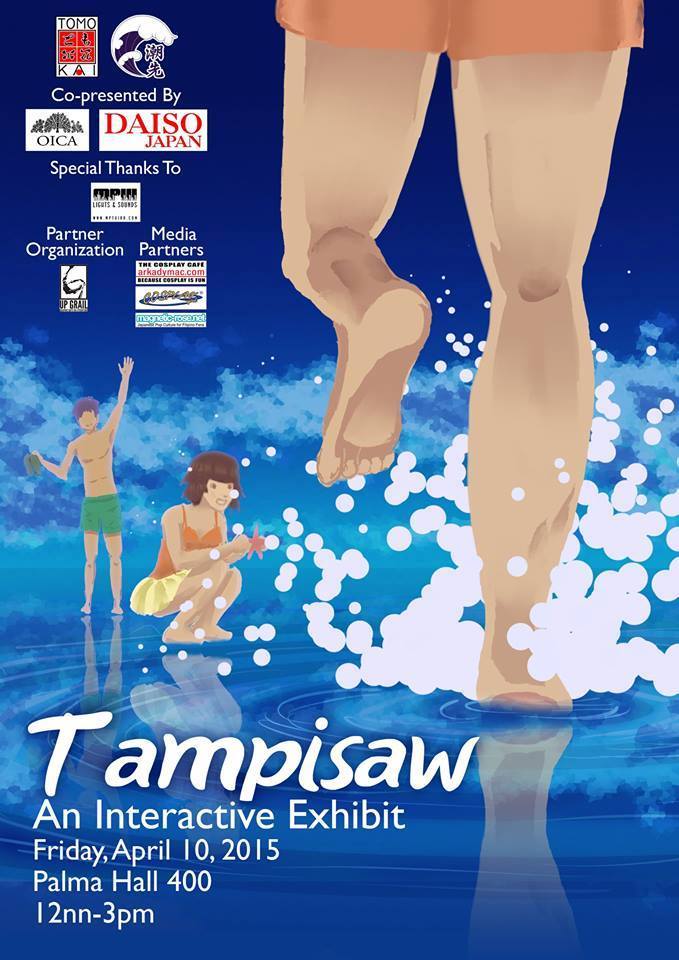 Now in its 24th year, UP Tomo-Kai invites all Japanese culture and language learners and enthusiasts to a fresh new series of activities for its anniversary month.

As the opening event of the anniversary month celebration, guests will have a hands-on experience of Filipino and Japanese cultures. The title “Tampisaw”, which roughly translates as “testing the waters,” depicts the exposure UP Tomo-Kai wishes to impart through this event.

Guests will take a peek at the Japanese and Filipino cultures by trying on yukata, having their names written in Baybayin, folding origami, reading local comics, and much more through various booths around the AS Lobby. Guest performers will also be invited to foster a lively and stimulating atmosphere that will encourage event participants to let their creativity flow freely. 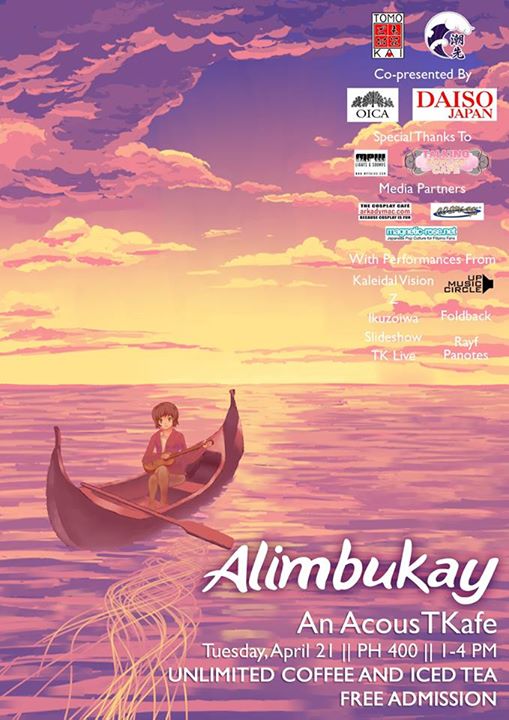 As the second event in the line-up for the organization’s anniversary month celebration, Alimbukay aims to create a space where guests will be able to unwind from their hectic university schedules. Inspired by the original meaning of this Filipino word, which calls to mind ripples of water caused as an after-effect of paddling motions, Alimbukay will create an ambience that will soothe the weary mind, as well as feature performances that will reverberate like ripples through the hearts of our guests.

In this event, friends and colleagues will be able to relax over a cup of kapeng barako or tea as acoustic bands play Filipino and Japanese songs. Admission is free, including unlimited drinks and snacks. 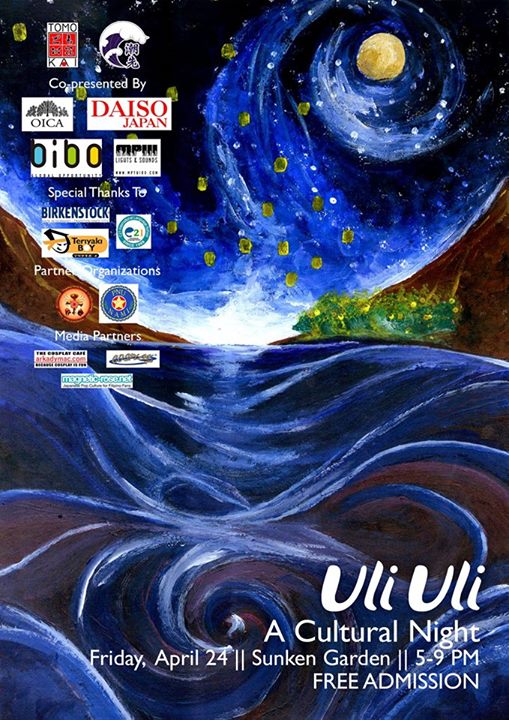 Enjoy a variety of Filipino and Japanese game booths, such as Kendama, Omikuji, Japanese Lottery, Goldfish scooping, and many more! Food concessionaires will also be available on site! Watch live performances from UP CIS, Kendo Club, UP TUGMA, KonTraGaPi, Sangkil Karasak, and MuniMuni Band! And get the chance to win awesome prizes in raffle draws!

Visit them at the Sunken Garden on April 24 from 5 – 9pm. Guests are also welcome to wear their own yukata or even cosplay! This event is free! See you there!

magnetic-rose.net is a Media Partner of Shiosaki: Panibagong Alon and an Alumnus of UP Tomo-Kai.