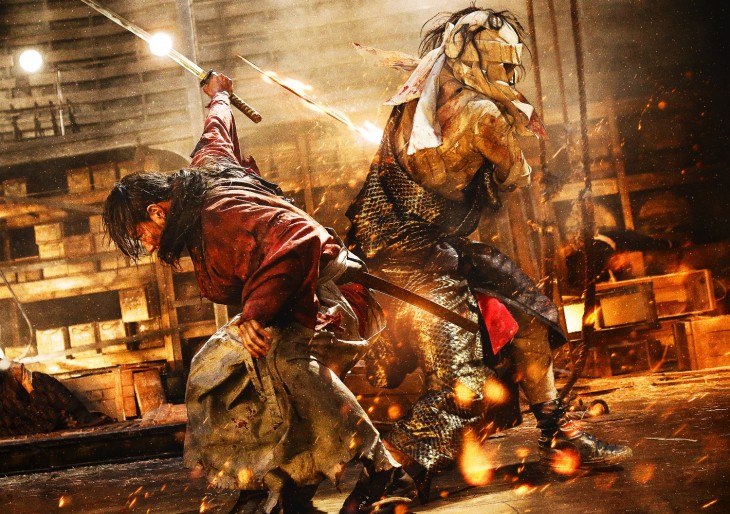 It also went on to earn PhP 42.61M over the extended five-day weekend, securing the biggest opening weekend for a Japanese film in the Philippine box office. Rurouni Kenshin: Kyoto Inferno’s opening figures alone have surpassed the overall gross of the first Rurouni Kenshin movie, which earned PhP 40.4M on limited release back in 2012.

Expectations for future box office records are now running high, as the film series reaches its conclusion with the Philippine release of Rurouni Kenshin: The Legend Ends on 24th September 2014 (the film will premiere on 13th September 2014 in Japan). 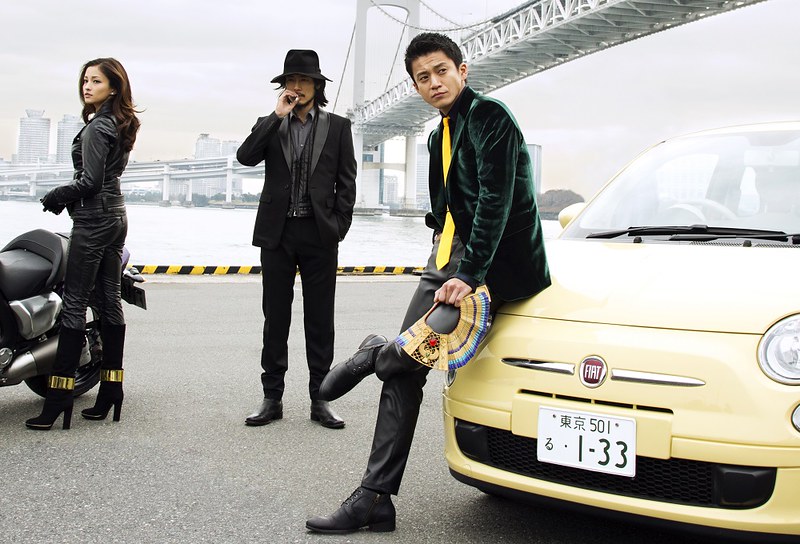 With the success of the Rurouni Kenshin films, SM Cinemas is cashing in on the momentum by announcing their exclusive release of the latest Lupin III live action film. Lupin III will be screened in SM Cinemas nationwide starting 17th September 2014.

The new adaptation stars Oguri Shun as the eponymous Aresene Lupin III and Kuroki Meisa as Mine Fujiko. The film will feature the story arc “Crimson Heart of Cleopatra” — a treasure that allows its owner to control the world.