Via Facebook: Warner Brothers Philippines has announced that Rurouni Kenshin director Otomo Keishi and actors Satoh Takeru, Takei Emi, and Aoki Munetaka are coming to Manila as part of their Asian tour for the premier of “Rurouni Kenshin: Kyoto Inferno”. 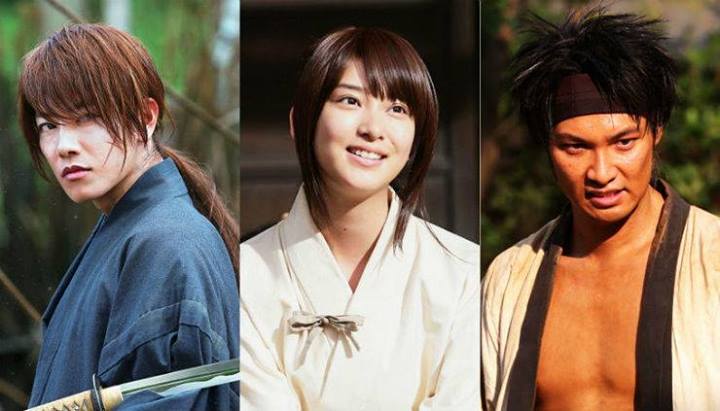 Rurouni Kenshin (also known as “Samurai X”) was one of the biggest anime franchises from the 90s.

“Kyoto Inferno” is scheduled for release in the Philippines on 20th August 2014, while “The Legend Ends” is slated for a 24th September 2014 release.