UGH MORE NICE THINGS WE CAN’T HAVE >.> The official cast photos for the 2014 run of the Kuroshitsuji musical have been released. 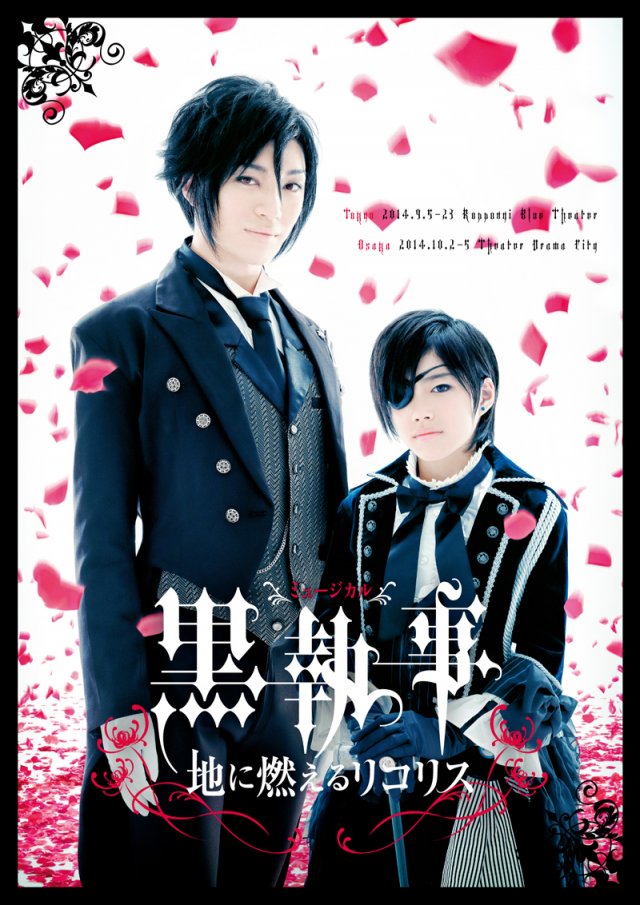 The musical is slated to run from the 5th to the 23rd of September in Tokyo’s Roppongi Blue Theater, and from the 2nd to the 5th of October in Osaka’s Namba Theatre Drama City. 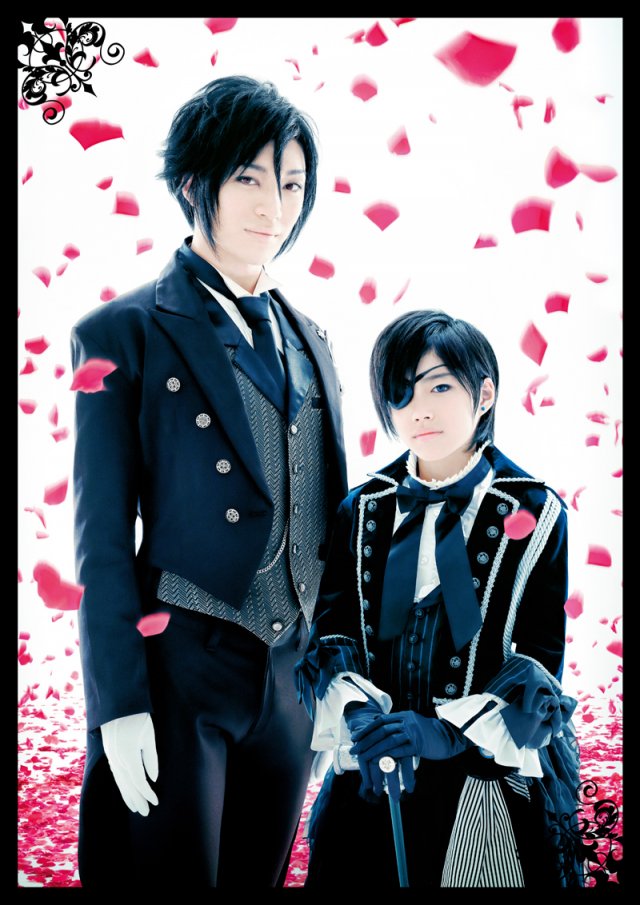 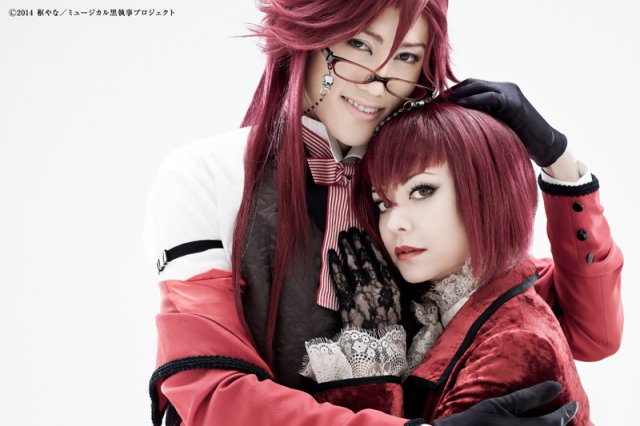 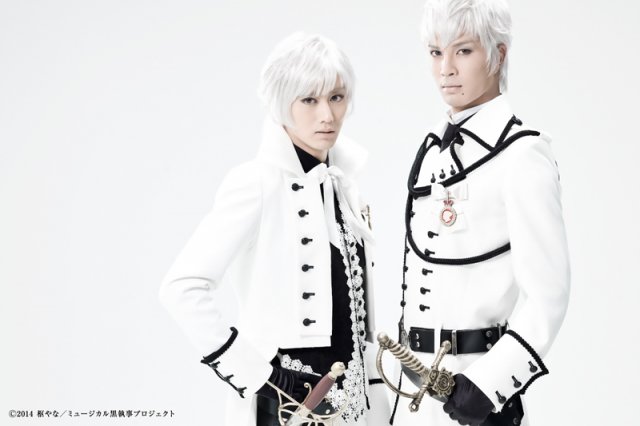 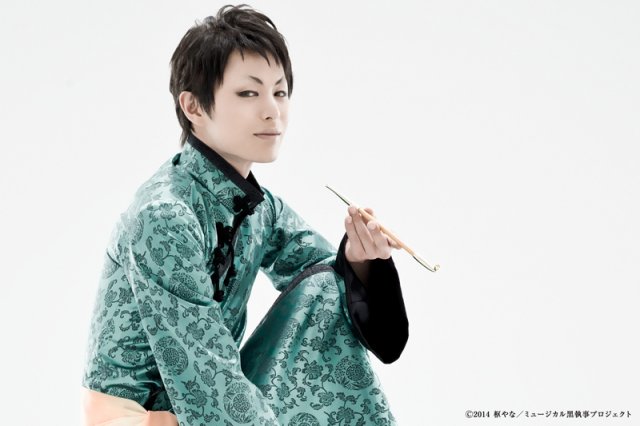 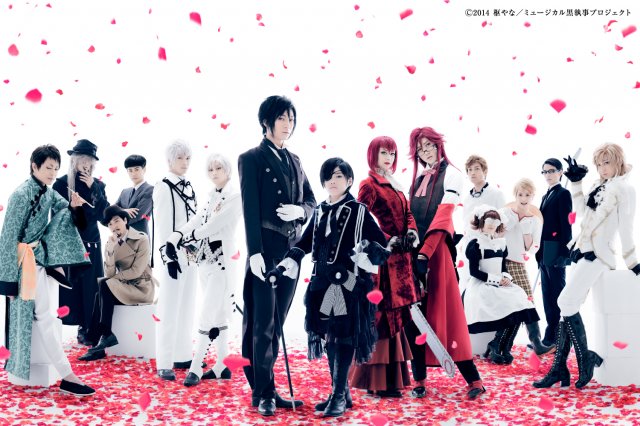