We blame RocketNews24! We tried the new Taiwanese food fad pudding ramen — which is literally shoving a cup of Japanese purin into a cup ramen. 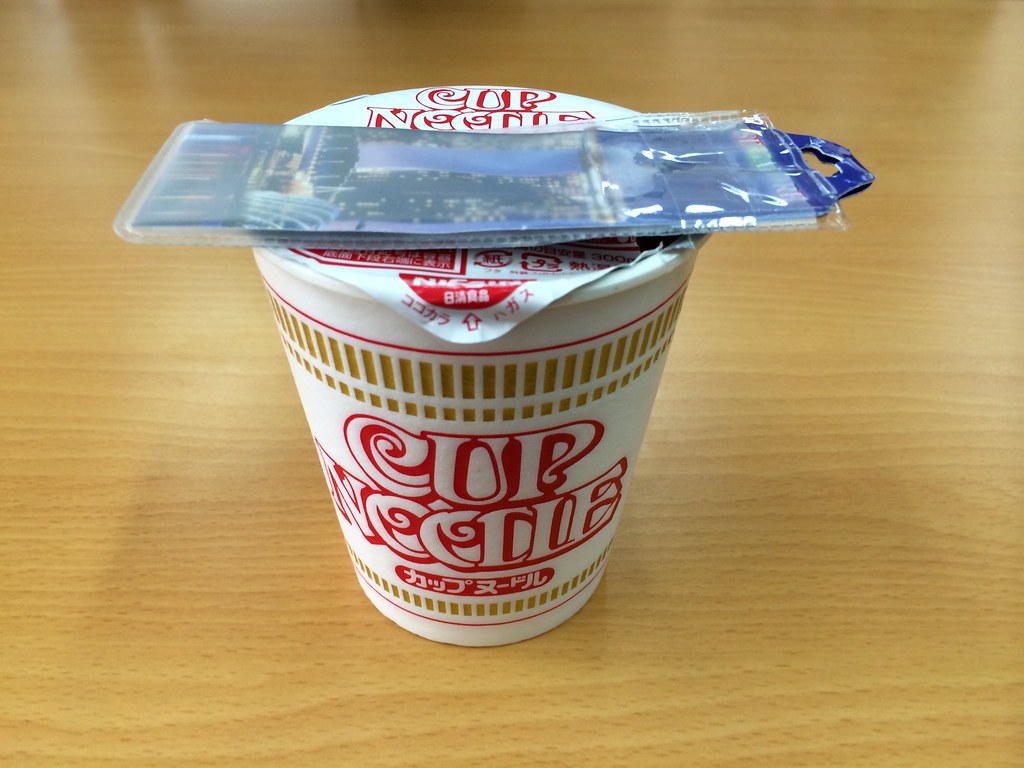 We conned a bunch of officemates into shelling out the PhP 160 (PhP 80 for the cup ramen and PhP 80 for the big purin — both available at Seikyo in Little Tokyo) for this experiment — to hilarious results! 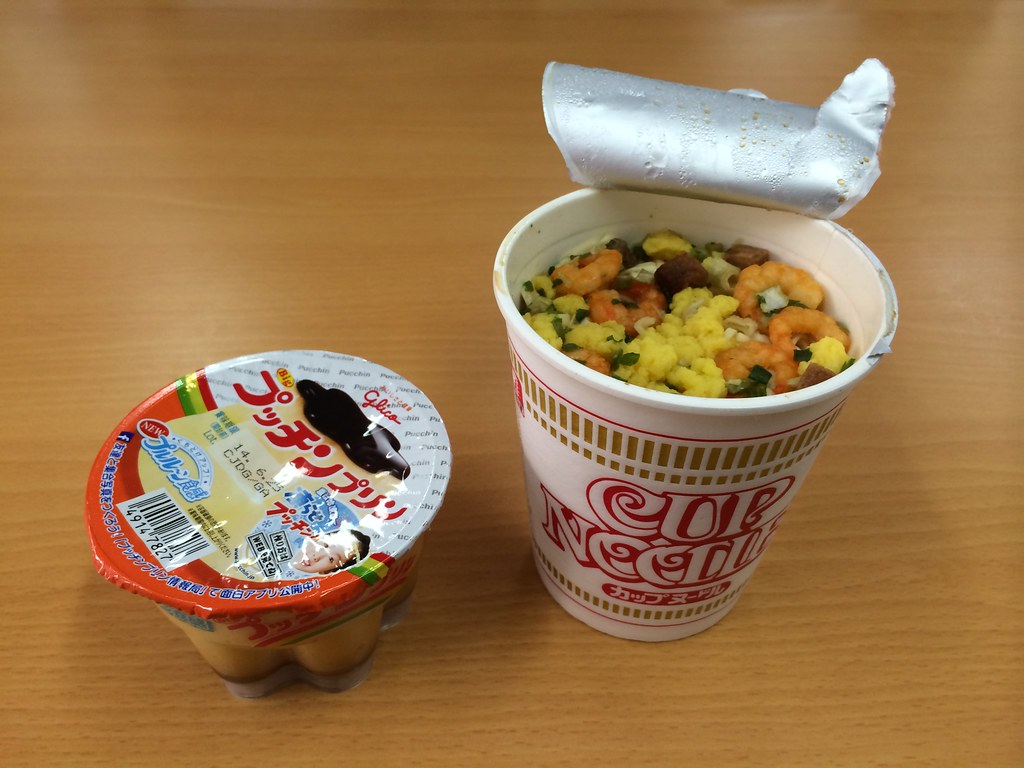 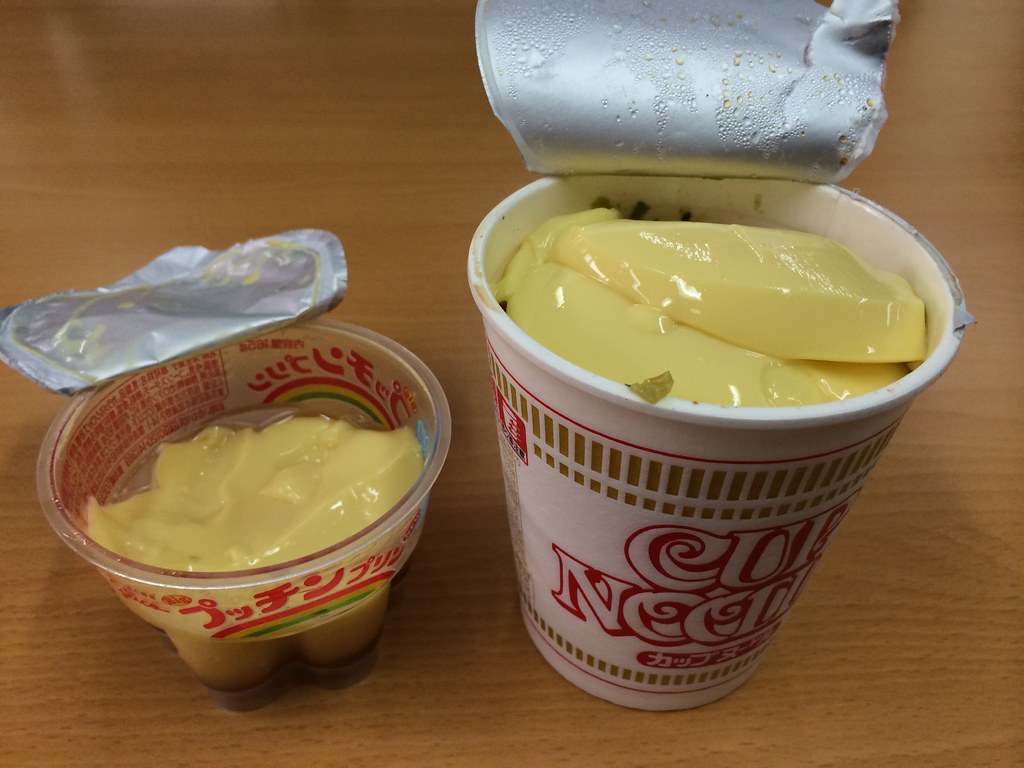 After initial disgust and horror, everyone loved the strange concoction (it sort of reminded me of the Buzzfeed Staff trying out Jollibee)! Craycray officemates said it tasted like New England seafood chowder but with noodles — which sounds pretty good actually:3 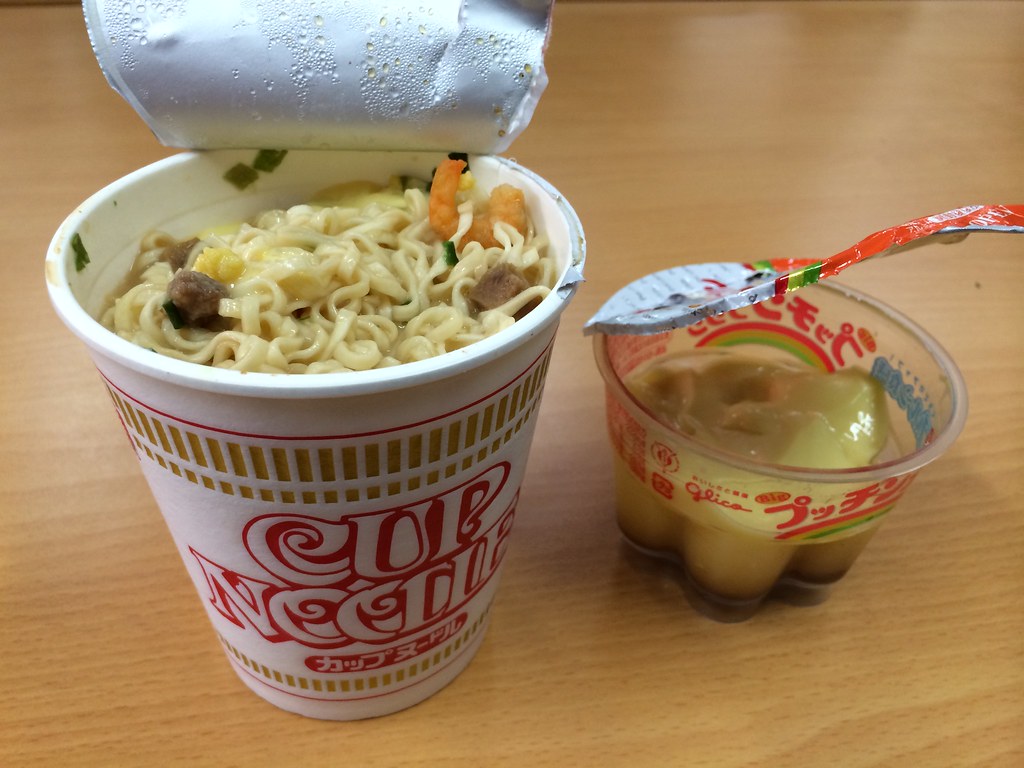 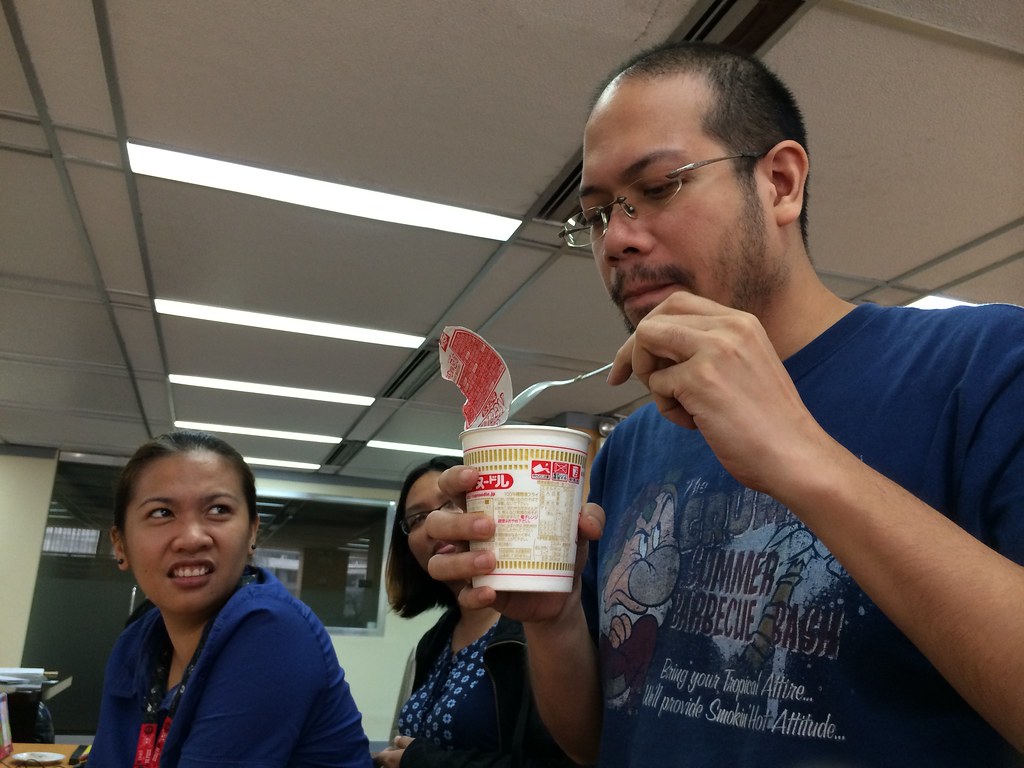 Protip: don’t dump the entire contents of the pudding cup into the hot ramen! It’s better to spoon it in slowly so you can adjust the amount of pudding to your personal taste. Another tip: it is better to use Nissin Seafood Noodles instead of the regular kind to get a nice rich seafood chowder flavor.