Via The Japan News: Japanese publishers are pushing for a new law that will give them the right to go after scanlation and torrent sites that distribute manga illegally, on behalf of the manga artists and series creators under contract with them. 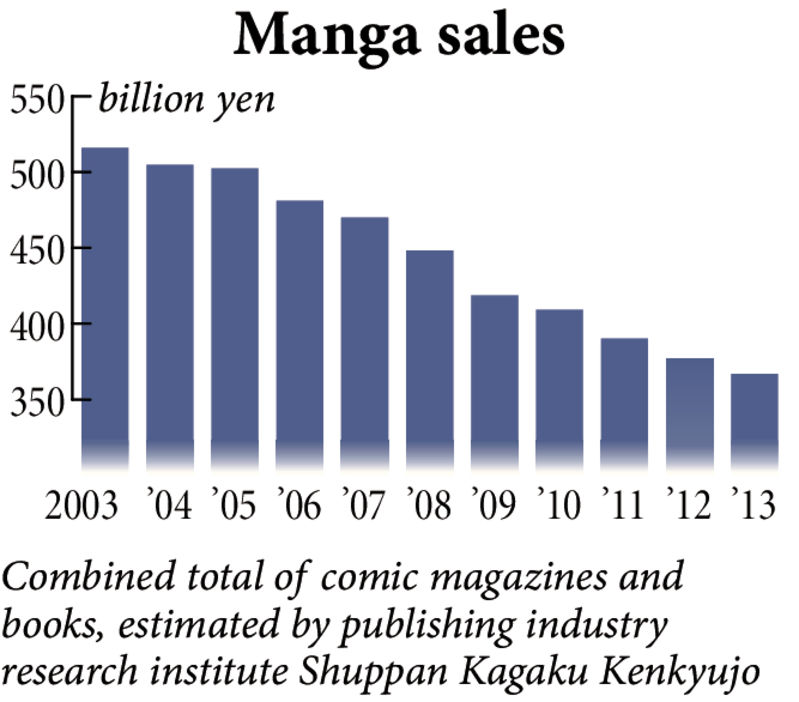 This push comes after a drastic decline in sales for manga both at home and abroad. According to The Japan News, “sales of Japanese comic books in North America dropped by ¥150 billion to ¥300 billion over five years from 2007 to 2011 due to these illegal releases, according to estimates by the Japan Book Publishers Association”.

The more stringent copyright laws the publishers are after call for a jail term of up to 10 years for anyone caught scanning and distributing manga illegally online. Even if the scans originate from overseas servers, the publisher can still file a lawsuit on foreign soil and/or demand prosecution by overseas authorities.

Japanese publishers have been fighting against online piracy for years, starting in 2010 when they announced a very public war against scanlation circles.